Roles of hope and planning, lessons in grieving loss 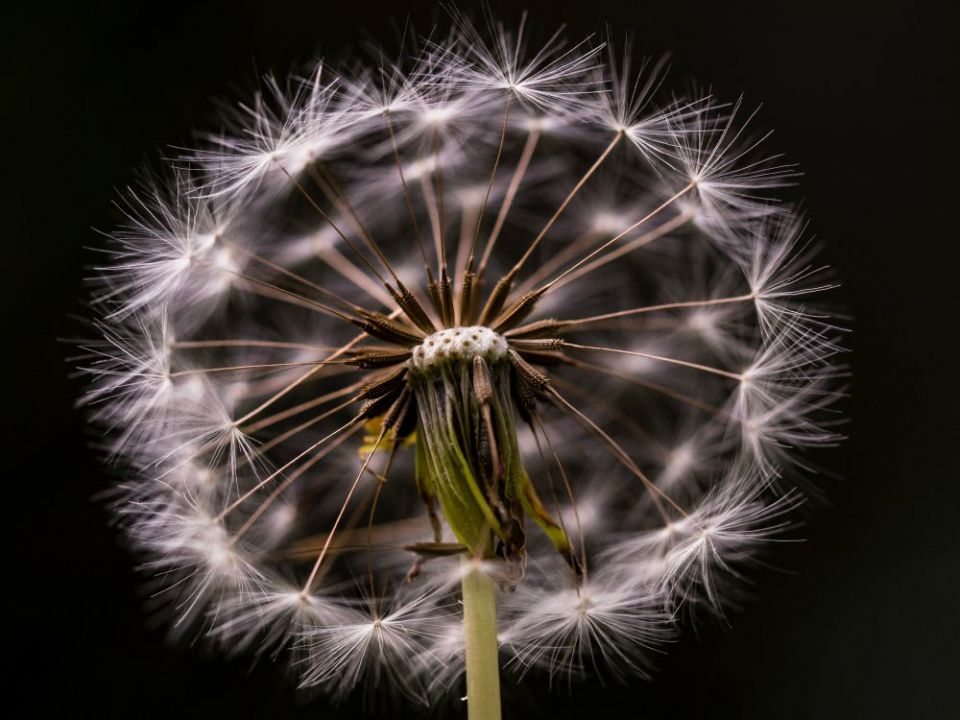 Recently I visited a church I had never been to and did something I haven't done in about 15 years: I left a prayer concern on the visitor card. I can't remember my exact wording, but I know I stated I was having a difficult time moving on from not getting hired for a job I'm still convinced is mine.

A few days later, the church pastor emailed me a thank you note for worshiping with his congregation. He acknowledged my struggle "with deep disappointment" and offered prayer for me "as you grieve losing a job you are so deeply convinced is for you."

I am grateful for the pastor's prayers, but I was more thankful to have a name put to my struggle. I had been calling the situation "wrong," but my feelings about it have matched grief. I had done the right things to get the job. I limited my search to jobs I knew I could do, had the right background for, and could be passionate about. I customized my résumé and cover letter, pored over the organization's website, arrived early for the interview, answered questions well, had questions ready at the end, and sent follow-up questions and ideas with my thank-you note.

Moreover, I had begun to envision my life with that job, everything from the superficial things like finally being able to wear the professional clothes I haven't worn in years now, to the monumental things like being able to pay off all my debts within the next five years. I took the rare extra step of asking friends, family and people I only know or see on Facebook for their prayers and positive thoughts. Though I scoff at directives to "claim it in the name of Jesus," or to "walk like it's already yours," I couldn't imagine hearing anything but, "We'd like to offer you the job."

I felt like the job was mine, and so, receiving a rejection email instead of a phone call felt like a loss. I've felt this type of grief before; in fact, I think I've spent many of the past seven years in it. In 2011, I "lost" the apartment I loved by moving back in with my mom when we both found ourselves laid off. (I didn't grieve that job; I was worried about money and angry for a long time at the injustice of the financial crash that led to the layoffs, but for most of the time I was employed there, that job felt like it should've been a short-term stepping stone to something else.) The following year, I blew a disc in my lower back and spent the next six months grieving my loss of movement, as dance and fitness were two of my life's main joys. That same year, the man I still loved got engaged. In 2014, he and his wife had a child.

As I said then, both times I felt "the same way I felt at 18 when the first of my two grandfathers died. A part of my life was gone, and I would never have it back." Also in 2014, I was not chosen for a major fellowship I had been convinced was for me. Somewhere in there I finally fell in love with someone else, but he didn't love me back. I went to therapy about that one. And in early December of 2017, a rejection letter from another fellowship I wouldn't have applied to if I had a full-time job convinced me I was meant to be hired for one of the jobs I had applied for in November. On January 9, the last of those potential employers said no.

Grief is hard when a dead person isn't involved, when the hopes you had for yourself carry on in front of you with someone else in what you still see as your place. There is no promise of seeing who or what you lost again in heaven, fully restored and singing with Jesus.

There is the promise of comfort ("Blessed are those who mourn, for they shall be comforted," Jesus said), but where does the comfort come from when you stop claiming victories in advance and start ignoring platitudes like, "God has something better for you" and, "You'll end up where God wants you to be," when the things we're trained to say in grieving for the undead fall as flat as, "You'll see your loved one again in heaven" might sound to someone who likely has another 50 years of life ahead of them?

I am confused about the roles of hope and planning in my life, especially at this time of year, when gyms, banks, life coaches, etc. encourage me to begin the path to a new me. If I can do everything right and still not meet the goal, are customizing my résumé and making financial goals acts of faith or defiance? If I am to "end up where God wants me to be," are my actions the human component of following God's direction, or are they passive aggressive attempts to deter God's plans? Perhaps more importantly, what is the lesson in consistent disappointment, in year after year after year of grief?

As I admit to more people that my flat affect as of late is the result of grieving a job I deeply wanted, I am somewhat comforted by their responses of grimaces, of placing their hands over their hearts, closing their eyes, and shaking their heads, or of a slow and low, "Oh, yes, yes, I've been there." I see that I'm not alone, and when these people seem happy, well-adjusted, gainfully employed, or successful in some other way, I think, "That can still happen for me." Perhaps, then, the most basic lesson is empathy, or learning what not to say to the grieving when it is my turn to comfort. Maybe it is not insight into my own life but into the human experience, into the ways we are all alike, connected, and in need of one another.

[Mariam Williams is a Kentucky writer living in Philadelphia. She holds a Master of Fine Arts degree in creative writing and certificate in public history from Rutgers University-Camden. She is a contributor to the anthology Faithfully Feminist and blogs at MariamWilliams.com. Follow her on Twitter: @missmariamw.]

Editor's note: Don't miss Mariam Williams' column, At the Intersection. We can send you an email every time a new one is posted. Click to this page and sign up.

Column | Roles of hope and planning, lessons in grieving loss