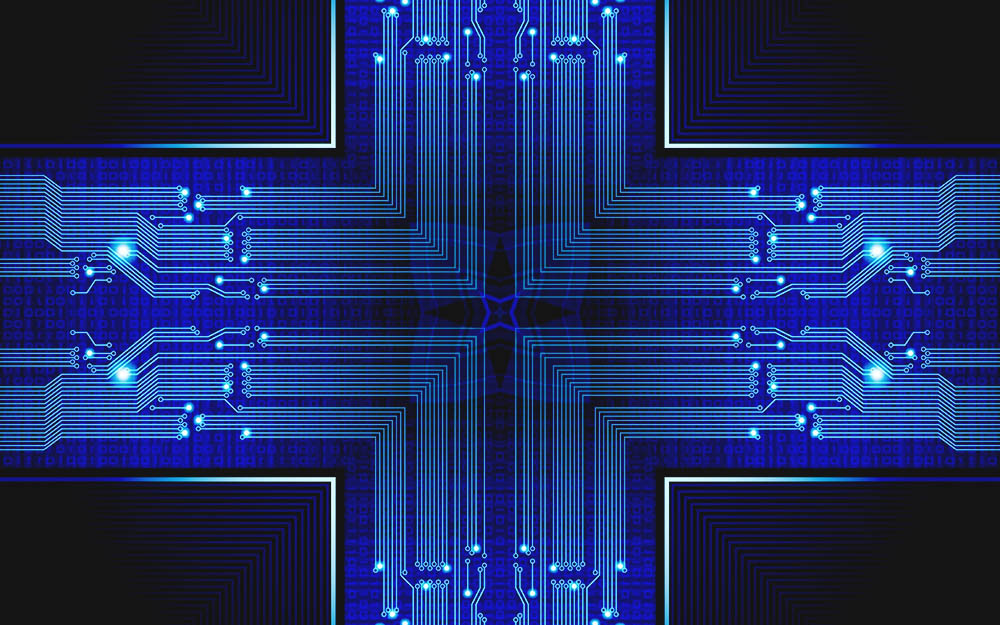 The future, however, is upon us. Now, it is possible to be wherever you want, say whatever you want and find like-minded folks to be with, even to worship with, all within a cocoon of anonymity.

The word "parish" has taken on a new meaning.

In pre-pandemic times, folks chose parishes according to their likes and dislikes: the community, the location, the pastor and the liturgies, pretty much in that order.

Now, the good news is the bad news. It is easier to shop around.

Community has nothing to do with it. Location only presents temporal considerations: What time zone is the parish in? It is the pastor and his liturgies that make or break the choice. Tridentine or novus ordo? Intelligent homilies? Women altar servers and readers?

Community is increasingly disconnected from both online and in-person parochial life. While once the parish church was the one down the block, where the Friday potluck suppers helped cement social interaction, now the "parish" is virtual. Community is in a Catholic Metaverse created through social media in which you can participate anonymously. Or not.

Most folks are conversant with the ways and means of, say, Facebook, Twitter, Instagram and the like. What they may not see, even if they participate in them, is the solidification of distinct virtual communities on these platforms. Each virtual community has a different aim and ethos. Each has a different outlook on church teaching and discipline. None is controlled by Rome.

We are not there yet, but on the horizon is a virtual reality far beyond online Masses and Catholic Twitter-fights. We are on the verge of a genuine metaverse, a grandchild of the internet, which expands to encompass more than just words and pictures. What is upon us is a development in online gaming platforms that will allow people — as avatars — to move from one platform to another. Individuals will no longer need distinct Facebook profiles, Twitter handles and internet accounts. They will be able to invent themselves and exist in the virtual world and move around (virtually) in real time, seamlessly from one platform, or community, to another.

The metaverse will not be a game. It will be an alternative reality. Facebook founder Mark Zuckerberg says that within the next five years or so Facebook will be a "metaverse company," an "embodied internet." He predicts "a persistent synchronous environment" in which users are embodied as holographs. The entire point is to build community.

How? Zuckerberg says the present research objective is to deliver a much stronger sense of presence, a more natural way of interacting. Think of it as a new way of being present to other people, a three-dimensional Zoom with surround sound and holographs that you can access anywhere.

Religion is included in the plans. Already, Facebook has been partnering with faith communities, such as the Hillsong megachurch in Atlanta, the Assemblies of God, and the Presbyterian Church (USA). The company is creating products for churches, including audio and prayer sharing and online tools to build congregations using Facebook.

As Zuckerberg moves Facebook to a metaverse company, he predicts even more. His vision is a genuine metaverse, where different companies' platforms will be compatible and which will include public spaces and social systems anyone can access, including churches.

That is in the future. What is upon us now is remote access to worship, spiritual direction, preaching, Bible study, after-church socials, just about anything the in-person parish might provide in terms of information and interaction. Remote access allows people to choose whom to listen to and with whom to interact. It is moving to the point where Catholic fact and Catholic fiction are in competition.

The question: Will there be a Rome-controlled Catholic Metaverse? Or will the various Catholic virtual communities continue to grow in their own directions? Then, there is the big what-if in all this: What happens to sacraments?

Someday, the pandemic will be under control. But the church is changing. It won't be your grandfather's Catholic church. It is not that already.

A version of this story appeared in the Sept 3-16, 2021 print issue under the headline: Virtual reality and the coming Catholic Metaverse.