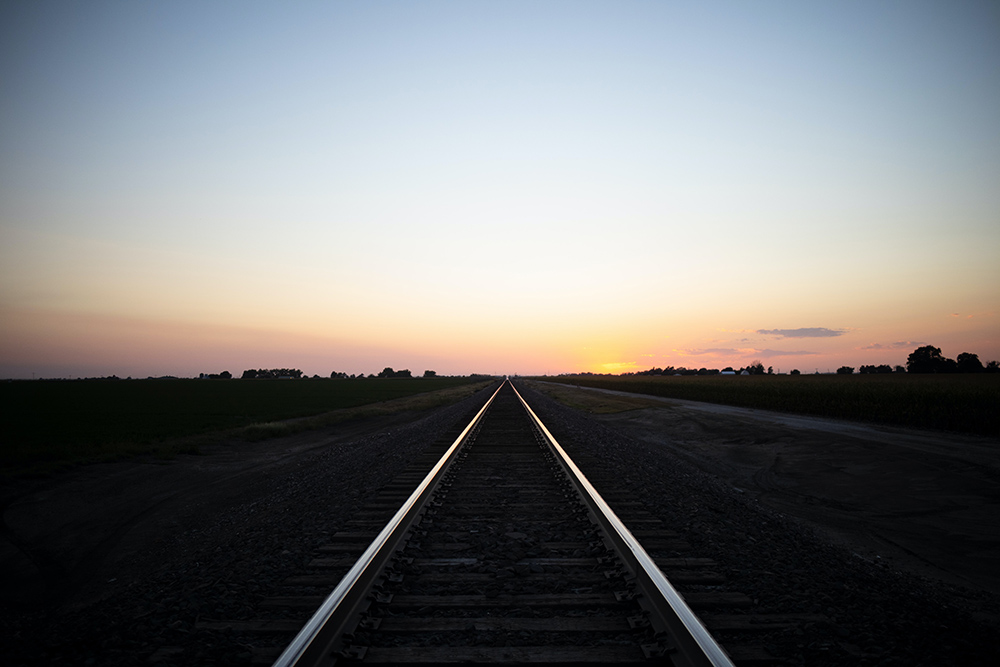 The Council of Religious Leaders of Metropolitan Chicago issued an important statement condemning anti-Catholic bigotry that manifested itself after the Supreme Court's decision to overturn Roe v. Wade and Casey v. Planned Parenthood. The statement does not specifically mention any particular incident, but its reference to caricatures indicates it was in response to a cartoon posted by a state senator on social media that showed a bishop holding a gun to the head of a pregnant Statue of Liberty. Anti-religious bigotry is always reprehensible, and coming from an elected official, it warrants some kind of disciplinary action from the party in which the state senator serves.

At Deseret News, Gloria Purvis provocatively, and correctly, points to the way abortion rights activists exploit the circumstances of Black women, especially poor Black women, to advance an agenda that misses the mark. "Our well-being should not be measured by our access to abortion, but rather by the things affluent people take for granted: access to wholesome food and clean water, safe and affordable housing, good schools, good jobs, spouses with good jobs, clean air, everything." A powerful and important article. Purvis is a courageous and thoughtful voice at a time when our body politics suffers from too little of each.

At The Tablet (London, not Brooklyn), Christopher Lamb reports on the National Synthesis Document produced by the synodal process in England and Wales. Many of the themes are what you would expect, but I liked the phrase "thirst for formation" in regard to the laity. The only major concern that shines through this report — and anecdotal reports from here in the U.S. — is that so much of the participation, and therefore the comments, come from very engaged Catholics. I hope the leaders of the synodal process find ways to gather the perspectives of B+ Catholics who might not be so engaged but who will always be the most important face of the church in the wider culture.

At Politico, Lara Korte reports on the dangerously low Colorado River and how drastic action is now required by those states that rely on that river as a primary source of water. The problem with kicking the can down the road is this: When decisions can no longer be postponed, the inevitable choices are worse than they might have been had action been taken even five or 10 years previously.

In The Washington Post, a look at what is needed to make passenger rail a more viable option for Americans, focusing on a struggle between Amtrak and freight rail companies. As I have noted many times, the underlying problem is that the rail lines are not nationalized. Airports and roads are owned by the government, but not the rail lines. This is a function of the history of technology: In the 19th century, when rail lines were constructed, there was no federal income tax. The railroads had more money to invest in building infrastructure than the government. It is now the 21st century. It is time to nationalize the lines and make passenger rail a reality.

At U.S. Catholic, St. John's theology associate professor Meghan Clark reflects on the parable of the good Samaritan and invites the listener to reflect on the most well-known parable at a deeper level.

Ours is a time for hand-holding and prizes for participation, but every once in a while, you come across a story about stiff-neckedness and think they got it right. Twin Cities Pioneer Press recounts the many requests from the Commonwealth of Virginia for the return of the battle flag of the Virginia 28th Infantry, which was captured by the First Minnesota Volunteer Infantry Regiment on the second day of battle at Gettysburg, Pennsylvania. Every time, the Minnesotans said, "We won it, it is ours, and we are not returning it." And I think they are right.