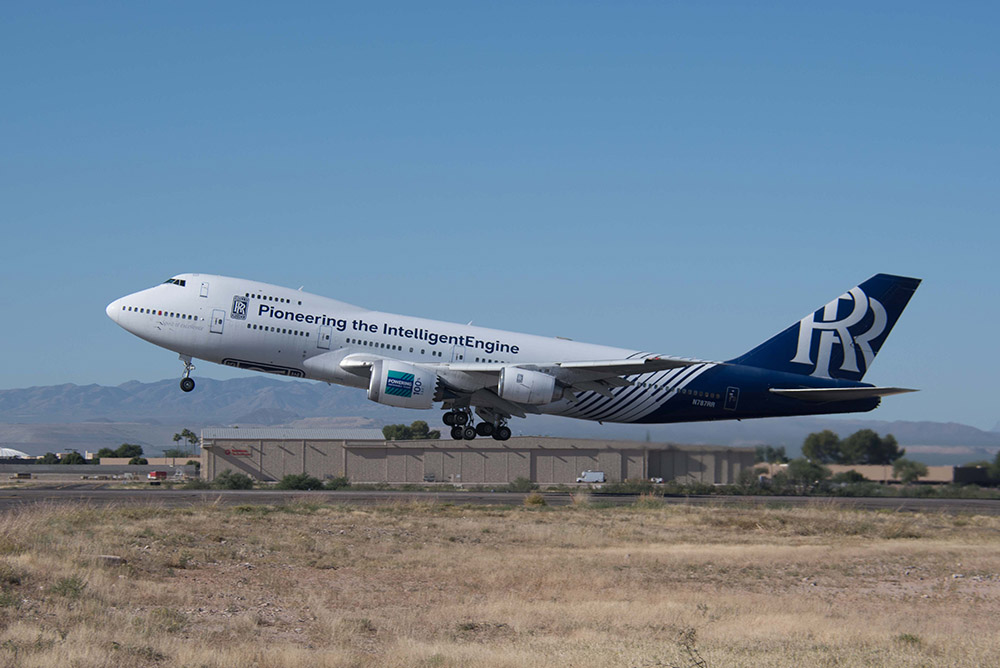 Several on-campus institutes at St. John's University in Collegeville, Minnesota, hosted a discussion about labor, religion, politics and public engagement last week, featuring Eric LeCompte, executive director at Jubilee USA, and Damon Silvers, assistant to the president and special counsel at the AFL-CIO. Worth taking the time to watch. Their reflections on the devastation in Puerto Rico after the twin hurricanes of 2017 are moving — and more than moving, they are poignant.

In The Washington Post, a look at the efforts by conservative Republican Virginia gubernatorial candidate Glenn Youngkin to win over Latino voters in next week's election. What is interesting is that both parties seem to recognize that the lunch-bucket issues that motivate most working-class white voters are the same issues that motivate most working-class Latino voters: jobs, inflation, schools, crime and transportation. The GOP candidate is not running ads attacking immigrants, as the last GOP candidate did, but he is running ads about the role of parents in education, which is the new culture war issue of the day.

The Senate election in Missouri is more than a year away, but the candidacy of disgraced former Gov. Eric Greitens is already causing the GOP some agita. He is leading in the Republican primary polls, and has recast himself as a MAGA warrior, but party strategists worry his past — he resigned after allegations he assaulted a woman became known — could lose them a seat they really need to retain. One of the problems with ideologues is that they do not care about a person's character, only if they adhere to the Trumpian ideology. Politico has the story.

From the Robb Report, a Boeing 747 recently completed a flight in which its engines used 100% sustainable aviation fuel. The fuel is made from leftover cooking oils of the kind used to fry French fries at a McDonald's. Pope Francis warned us against believing there could be a technological fix to the environmental crisis that would alleviate the need to confront the anthropological and social issues at the heart of that crisis, but I think we can be a little happy when a technological advance proves to help us avert disaster.

At La Croix, Andrew Hamilton, an editor at Eureka Street, reviews two very different new books, both of which he commends for the knowledge of the Christian tradition their authors bring to the work. His concluding paragraphs jumped off the page at me because this theme — the need to develop skills at reconstruction, not only deconstruction — will be essential to the success of the synodal process and, beyond that, efforts to evangelize contemporary culture. Hamilton writes:

Much energy is given to deconstructing the ways in which we speak about race, sexuality, law and gender and also to re-evaluating the reputation of people who have been prominent in public life. This emphasis is to be applauded for uncovering the discrimination and self-interest concealed in our language, our stories and our institutional practices.

It can, however, lead to fragmentation and to mutual suspicion. The current travails of public life in the United States focus attention on these risks.

To preserve a national tradition requires a seriousness about reconstruction equal to that brought to deconstruction. The history, literature, philosophies and institutions that embody the tradition, for all their defects, need to be valued for the way in which they shape a community. They also need to be brought into conversation with today's challenges and insights. In this work of rediscovery the contribution of scholars familiar with the tradition is vital.

Well said. Note to scholars: Less time on Twitter and more time in the tradition!

A very different kind of tradition is the focus of Andrew Sullivan's "Weekly Dish," in which he discusses the relationship between freedom of expression and the historic achievements of gay rights. Using the controversy surrounding comedian Dave Chappelle, Sullivan argues that LGBT activists are betraying their inheritance as champions of freedom of expression and asks: "How has the new trans left come to resemble the old religious right?" I disagree with Sullivan about many things, but he is absolutely spot-on here.

Lastly, at Smithsonian Magazine, Nora McGreevy looks at the portraiture of Hans Holbein the Younger, whose work is the focus of a show at the J. Paul Getty Museum in Los Angeles. If most of us entertain a mental image of such figures as Erasmus, Henry VIII and Thomas Cromwell, that image is likely drawn from one of Holbein's portraits. The show comes to New York's Morgan Library and Museum in February.