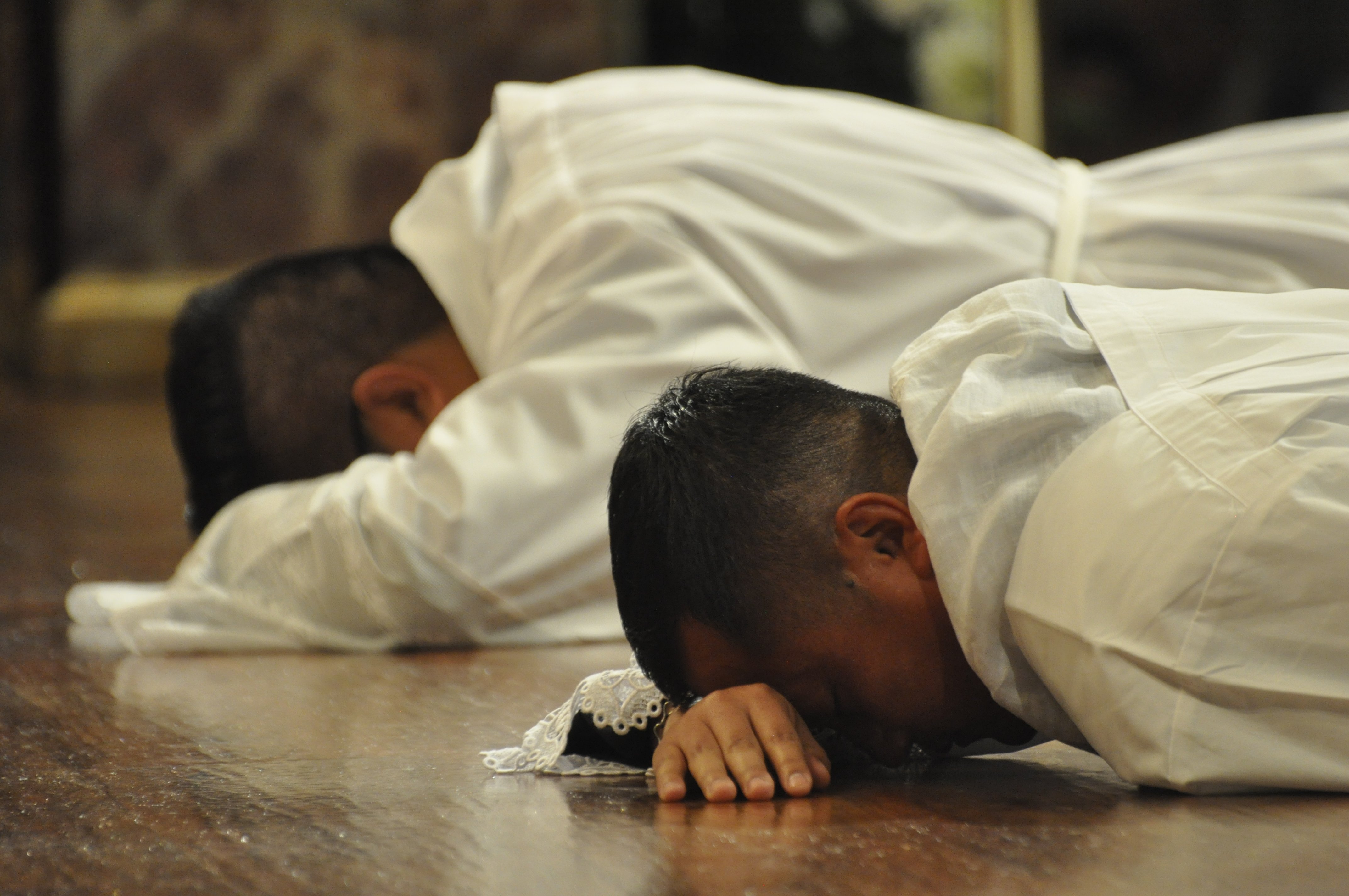 The Washington Post has a good rundown on some of the June 7 primary results. The recall of San Francisco District Attorney Chesa Boudin stands out for the Democrats: We knew Republicans made hay with reckless activist calls for defunding the police, but it turns out even Democrats want to feel safe when they walk the streets. On the Republican side, former President Donald Trump's influence remains murky, as many of the GOP candidates he disliked managed to hang on.

Relatedly, Politico reports there is a groundswell of support among Republicans for Florida Gov. Ron DeSantis. He bested Trump in a straw poll of Western Republican activists last week. "My sense is there are two types of Trump supporters. Those who are with him and nothing else matters," a GOP consultant in Nevada told Politico. "And those who support Trump's policy, but not the things the man says, and that might be a bigger group. DeSantis fits that bill well."

In The New York Times, Thomas Edsall examines the question of how much Rep. Marjorie Taylor Greene and the other "MAGA bullies" have damaged the Republican Party's brand. Of course, the obvious short answer is: Not enough! Edsall shows that among Democrats, the more progressive members of Congress like Rep. Alexandria Ocasio-Cortez are pushing the envelope but not blowing the place up. He rightly identifies the principal impediment to any kind of bipartisanship in Congress: Republicans are fine with gridlock because it appears to support their anti-government positions.

At The Hill, a report on the back-and-forth about five baseball players with the Tampa Bay Rays who declined to wear a gay pride logo on their uniforms. The episode encapsulates so much that is ironic about the times in which we live: corporations desperate to prove their LGBT-friendly bona fides, the intolerance of ideological diversity some liberals exhibit, the expectation that celebrities should be consulted on moral theology or public policy. Our culture is drowning in irony, and that is not a sign of a healthy culture.

Georgetown University's Center for Applied Research in the Apostolate has completed is survey of the 2022 class of newly ordained priests. One of the findings that jumps off the page is that 22% of this year's ordinands are Latino, which is a record. Representation among the clergy always lags behind representation in the pews: 45% of U.S. Catholics are Latino. And representation among the hierarchy lags even further behind. But Latino vocations are increasing and that is one of the most hopeful signs in the U.S. church today.