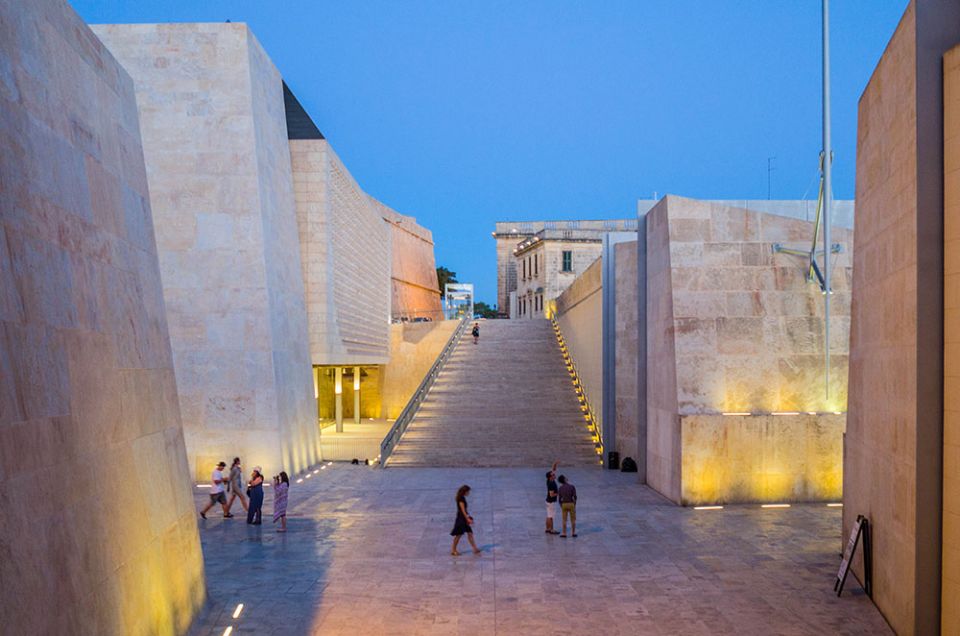 In The New York Times, an op-ed gives the worst analogy possible for supporting student debt forgiveness, comparing the situation with student loan debt to the subprime mortgage meltdown in 2008. Yes, it was a mistake to bail out the banks and not the borrowers back then, but all Americans had a stake in making sure the financial system did not collapse. What stake do all Americans have in bailing out former students whose college degrees make them likely to earn more than the non-college graduates whose taxes will be footing the bill? The myopia of the left on this issue is simply stunning.

Politico looks at the damning inspector general report on the U.S. decision to end its military intervention in Afghanistan, rightly placing the blame equally on both the Trump and Biden administrations. The question that hangs over the report is whether or not there was any way to withdraw from Afghanistan without a collapse on the part of the Afghan security forces? That question is not intended to excuse the mistakes that were made, but it needs to be asked and answered.

In this video, we see Fr. Daniel Nolan of the Priestly Fraternity of St. Peter delivering a sermon that trafficked in Kremlin disinformation as he attacked Ukrainian President Volodymyr Zelensky as a "globalist." (Should we tell him the word "catholic" has a meaning?) He complains about the 2014 revolution that overthrew a Russian puppet regime in Kyiv because that revolution received support from George Soros: "This is not a conspiracy theory!" he assures us. There is no moral reason for repeating Vladimir Putin's disinformation, especially from a pulpit. Why does this priest have faculties to preach?

In The Washington Post, former Catholic University of America law professor Robert Destro admits that he met with two election deniers while serving as assistant secretary of state in the Trump administration. The meeting took place on Jan. 6, 2021*, the same day a mob was storming the Capitol at the other end of Washington. Assuming none of the three has any role in the attack on the Capitol, didn't we still know enough about the utter falsity of Donald Trump's electoral claims to cause a State Department official to pose the question: What good could come from such a meeting?

*This date has been fixed from an earlier typo.

Behind the frontlines of the Vatican's Ukraine-Russia strategy