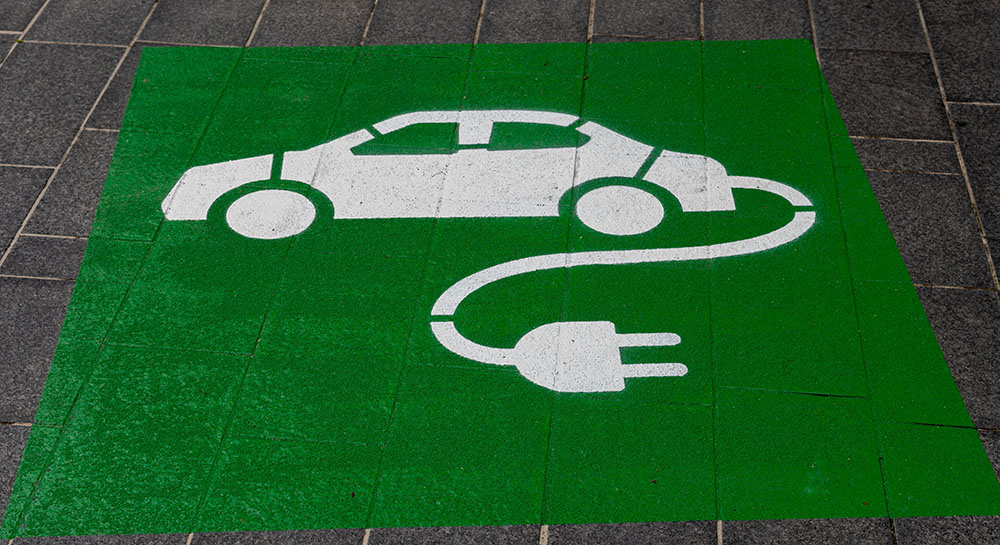 Tim Busch is a lawyer, but I wouldn't hire him to represent me in a constitutional case. His article at the National Catholic Register warns that the Supreme Court will overturn Roe v. Wade "the wrong way," that is, the justices will repeal Roe and let the states decide the issue. He wants them to assert that the 14th Amendment's equal protection clause applies to the unborn. "The unelected justices have no authority to change the meaning of the Constitution's words, which is something only the American people can do, usually through our elected representatives," Busch writes. I thought conservatives favored judicial restraint? And how much you want to bet that Busch will not be writing about "unelected justices" when the court delivers some religious liberty victories to Catholic organizations?

New York Cardinal Timothy Dolan decried the evil of secularism, which is to be expected, I suppose, but I wish there was greater depth in the analysis. The evils of our current times are multifaceted, derived from a variety of social ills, of which secularization is only one. Racially tinged populism is another political threat, and a more potent one, in part because it has invaded the thinking of many conservative Christians. Which is why Dolan's comments are not as objectionable for their content as for the forum in which he chose to deliver them: Newsmax, the mouthpiece of Trumpist conspiracy theories.

"Cowards die many times before their deaths," says Julius Caesar in Shakespeare's play. Perhaps he had a premonition of Alaska Gov. Mike Dunleavy, who promised not to endorse incumbent Republican Sen. Lisa Murkowski, which was the price set by former President Donald Trump for an endorsement, The Hill reports. Trump is still mad at Murkowski for voting to convict him of inciting a riot during his second impeachment trial. Dunleavy totally caved. I hope the independently minded voters of the great state of Alaska think twice before reelecting such a weak governor.

Some good news for democracy from Michigan. According to this report at Politico, the state's nonpartisan redistricting commission has created three new battleground districts where both parties have a shot at winning. So in 2022, which is shaping up to be a good year for Republicans running for Congress, the GOP could emerge with nine of the state's 13 districts, but in a good year for Democrats, the GOP looks to be guaranteed only four districts. The more competitive districts in the country, where voters feel like their vote makes a difference, the better.

In The New York Times, Yuval Levin of the American Enterprise Institute argues that Democrats are right to be focused on election reforms, but wrong to make voting rights the central plank of that effort. Even the term "voting rights" seems a misfit when the actual issue is expanded access to voting through mail-in ballots, increased early voting opportunities and the like. I am for all of those measures, to be sure, or alternatives like making Election Day a holiday. But the prospect of a bipartisan bill that focuses on limiting the degree to which there can be any post-voting shenanigans might do more to protect democracy.

In The Washington Post, an article about the placement of electric vehicle charging stations. I have a proposal to the U.S. Conference of Catholic Bishops. They should offer the parking lots of their churches for such stations. At least in rural and suburban areas, the steeples make them identifiable at a distance, even for a stranger. The lots are mostly not in use except on Sunday mornings. Over time, people would come to drive by a church and think to themselves, "Do I need to stop and get charged?", just as we walk past the cafés of Rome or Paris and ask the exact same question. It would bring new and ongoing attention to Laudato Si'. I do not see a downside.

Also in the Post, an article about the trees in the old-growth Tongass National Forest, which takes an enormous amount of carbon dioxide out of the atmosphere. Timber interests want to harvest trees there, some of which are 500 years old. This is not a tough call. Leave the forests alone.

New Year's Day — Now is the accepted time to make your regular annual good resolutions. Next week you can begin paving hell with them as usual. Yesterday, everybody smoked his last cigar, took his last drink, and swore his last oath. Today, we are a pious and exemplary community. Thirty days from now, we shall have cast our reformation to the winds and gone to cutting our ancient shortcomings considerably shorter than ever. We shall also reflect pleasantly upon how we did the same old thing last year about this time. However, go in, community. New Year's is a harmless annual institution, of no particular use to anybody save as a scapegoat for promiscuous drunks, and friendly calls, and humbug resolutions, and we wish you to enjoy it with a looseness suited to the greatness of the occasion.

Happy New Year one and all!