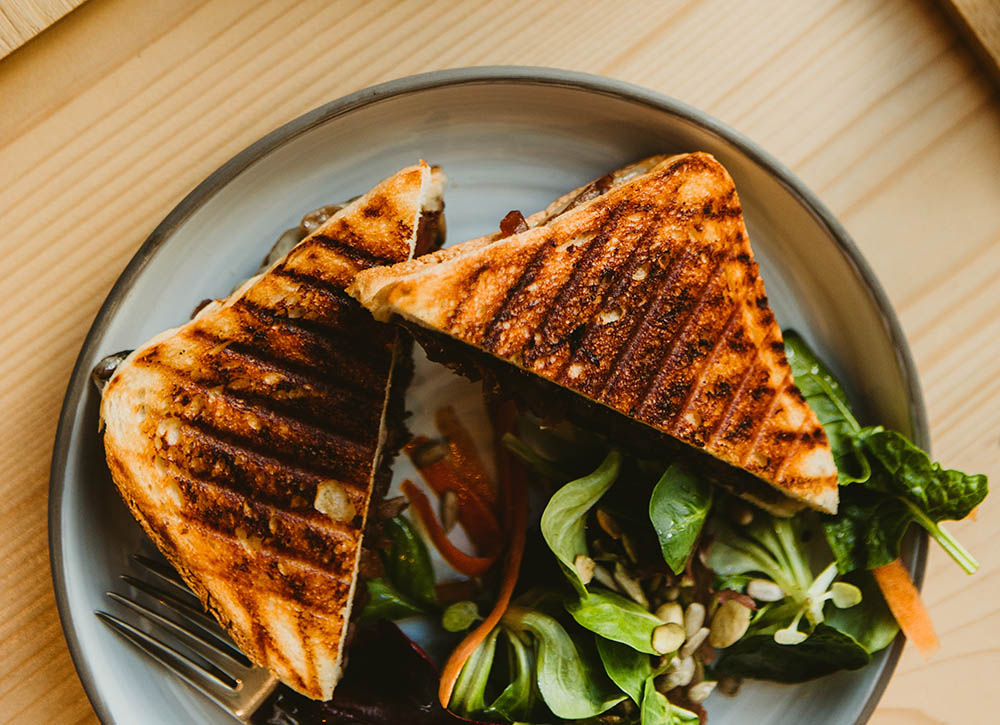 I was in line for lunch, when a bishop glanced at my name tag and introduced himself. Then he said, "I read something you wrote and want to tell you what I think of it."

I braced for criticism. But then he surprised me, by noting that a column I had written after last year's U.S. bishops' meeting in November, which pleaded, "Don't overromanticize adoption in pursuit of pro-life goals," had really opened his eyes about the complexity of adoption.

We continued to have a brief chat about why adoption always begins with loss and how adoptees often struggle throughout life, and why adoption, which can still be an overall positive experience, is not the simple answer to every unplanned pregnancy. I was able to share my perspective as an adoptive mother, and as a birthmother who placed a child for adoption when I was a teenager, and he gave me some background about the comments made about adoption at the bishops' meeting.

It is one-on-one encounters like this one that made the recent Chicago conference between some U.S. bishops, theologians and journalists worthwhile — even as the selection of participants and secrecy around the meeting has raised eyebrows.

Keynote presentations and panel discussions focused on how the U.S. Catholic Church can better support the agenda of Francis, especially given that some in the church — including in the hierarchy — actively do not support the pope.

The event was by-invitation-only for about 70 cardinals, bishops, theologians and journalists, and was held under "Chatham House Rule," meaning attendees agreed they could speak afterward about the contents of the discussions but not reveal who had made any particular comment.

I was invited to present as part of a panel on "The Money, Media, and Networks that Oppose Pope Francis." Drawing on NCR's reporting about the Eternal Word Television Network (EWTN), The Pillar blog, Church Militant and other outlets, I contrasted anti-Francis media and their funders with more reputable media that follow traditional journalistic and ethical practices.

One of those journalistic principles is support for so-called "sunshine" laws, which protect openness of public meetings, proceedings and records, usually of governmental bodies. It would have been my preference, as a journalist, for the Chicago conference to have been "on the record," as opposed to the Chatham House Rule.

But private meetings are not uncommon, and journalists learn to work around them. The U.S. Conference of Catholic Bishops meets privately in executive session (and lately increasingly so) during its otherwise public twice-annual meetings. Its committee meetings are also private.

A similarly private gathering of bishops and theologians was held in 2017 on the topic of the Amoris Laetitia, the apostolic exhortation after the synods on the family, as was this February 2020 event on "co-responsibility" sponsored by the Leadership Roundtable.

That NCR was invited to both of those events seems to speak to our journalistic credibility. (As national correspondent then, I was not invited to either event.)

At least these meetings are clear about the rules up front — unlike an event on "Authentic Reform" sponsored by the Napa Institute in 2018 after the revelations of sexual abuse by former Cardinal Theodore McCarrick. Although journalists do not normally pay for admission to events, they are covering to avoid a financial conflict of interest, Napa not only insisted I pay the $500 registration fee but then announced that journalists must leave the room when the bishops' panel began. Other journalists, from more "Napa-friendly" outlets, got up and exited. I refused.

It's understandable that those not invited to the Chicago event may feel excluded, and the fact that such gatherings are few and far between heightens the seeming importance of this individual event. Although the rules prevent me from naming the attendees, I can say that most were familiar faces, and ethnic and racial diversity was noticeably minimal. I hope organizers rectify that in any future conferences.

For an article by Religion News Service about the conference, I told reporter Jack Jenkins that the synod on synodality was a hot topic, and the event itself seemed to be an example of "walking together": "hierarchy, lay professionals — having conversations and talking about their hopes and dreams for the church."

The next day, I attended the in-person synodal meeting at my parish, which was sparsely attended and similarly undiverse, despite sizeable ethnic and racial diversity in the parish. Still, a fruitful conversation was held, and our feedback — along with that gathered in regional virtual synodal meetings — will be forwarded to the archdiocese.

As editor of a national Catholic publication, I already have an outsized voice in church conversations. But if I hadn't been standing in that lunch line, the bishop and I wouldn't have had that shared exchange. Perhaps if there were more opportunities for church leaders to hang out, in person, with everyday Catholics, we could better understand one another. I vote for more conferences, more gatherings and more lunches together.

A version of this story appeared in the April 15-28, 2022 print issue under the headline: Here's an idea: Have lunch with a bishop.