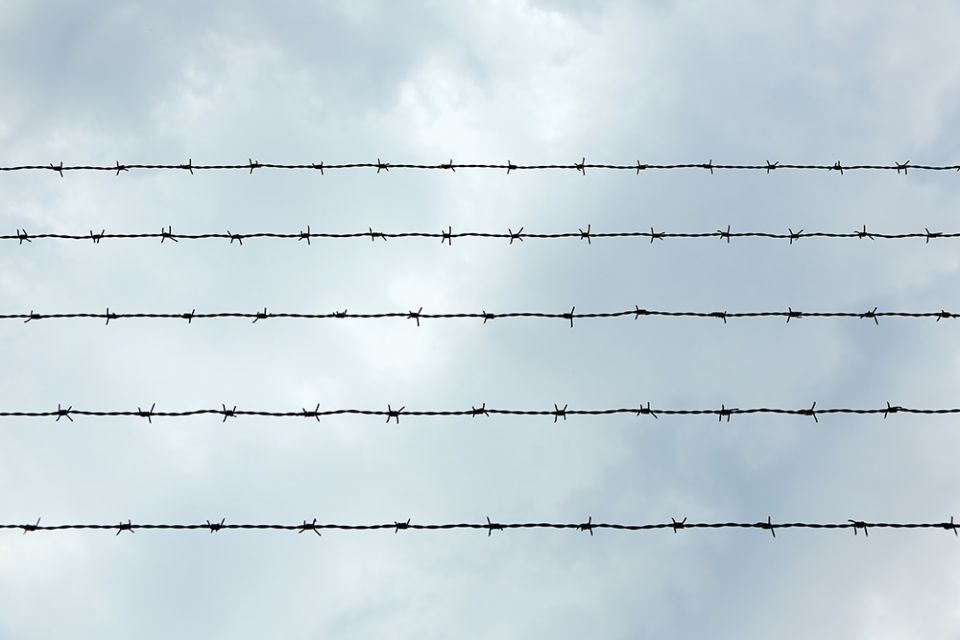 On his way out of office, Gov. Andrew Cuomo granted clemency to 10 people who had served long sentences, including David Gilbert. President Joe Biden last week also said that he was considering broader use of compassionate relief of sick or elderly incarcerated persons. Gilbert was the only one of those whose sentences Cuomo commuted who is required to apply for parole before being released.

As Christians, we applaud the expanded use of clemency, a synonym for the mercy and forgiveness at the heart of the Christian faith. Society needs appropriate sanctions for criminal behavior, but those sanctions need to be applied with hope for rehabilitation. We believe in the capacity of all people to change and to grow and in our own obligation to forgive our brothers and sisters who repent of their sins.

Forgiveness is not only an act of an individual but also of the community. Its exercise, when an offender is rehabilitated, is a function of those charged with parole decisions. As the bishop-president of Pax Christi USA and former co-president of Pax Christi International, the decades-old Catholic movement working to live out "the peace of Christ," we were among those in touch with Cuomo's office urging clemency for Gilbert on humanitarian grounds.

He went on to describe how it was the only way forward for our society. Forgiveness is an action, not just a feeling. And as his brother in spirit Archbishop Desmond Tutu (who, with other Nobel Peace laureates, signed a letter in support of freedom for Gilbert) said in the course of his campaign for reconciliation in South Africa, there is "no future without forgiveness."

David Gilbert has been incarcerated for almost 40 years and is 76 years old. David has, among other things, tutored hundreds of prisoners seeking GED degrees, established and served as coordinator of a pioneering program of peer-to-peer AIDS education, and participated in and eventually co-taught an anger management program.

He also managed to co-parent and maintain a close relationship with his son, Chesa Boudin, who went on to earn a Rhodes Scholarship, graduate from Yale and is now the district attorney of San Francisco.

David's role in the offense that landed him in prison with a sentence of 75 years to life was serving as a getaway driver in the 1981 Brink's truck robbery. Although he was not armed, he accepts shared responsibility for the tragic loss of three lives that day, two police officers and a Brinks guard.

Over his decades in prison, David has pondered how he, someone dedicated to racial justice and the preciousness of all life, became involved in such a violent event. He has come to abhor the use of violence and has repeatedly expressed the deep remorse he feels for the suffering caused to the victims, their families and their communities.

All those who know David and visit him frequently describe him as a person of great insight, caring and integrity. He clearly understands the gravity of his past offenses and is committed to upholding the dignity of all persons. His long years of incarceration — more than half his life — along with the deeper understandings he has reached during that period reflect his transformation. He has worked tirelessly to atone for his offenses.

The Christian faith shares with other faith traditions a belief in the goodness and grace of God, the inherent dignity of all human beings, the atonement for sin, the capacity of the individual for rehabilitation and redemption, and the need for forgiveness in our public and private lives.

These fundamental beliefs, coupled with David Gilbert's deep remorse and transformation during his long incarceration, lead inexorably to the conclusion that he should be released from prison. His further imprisonment does no good for anyone, and it marks our society as one intent upon vengeance rather than justice, mercy and rehabilitation. 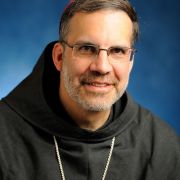 Bishop John Stowe, Order of Friars Minor Conventual, is the third bishop of the Diocese of Lexington, Kentucky. He serves as bishop president of Pax Christi USA. 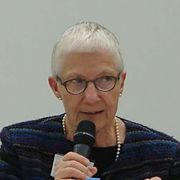 Marie Dennis is past co-president (2007-19) of Pax Christi International.