Rock minister of souls: The music and vision of Angélica Garcia 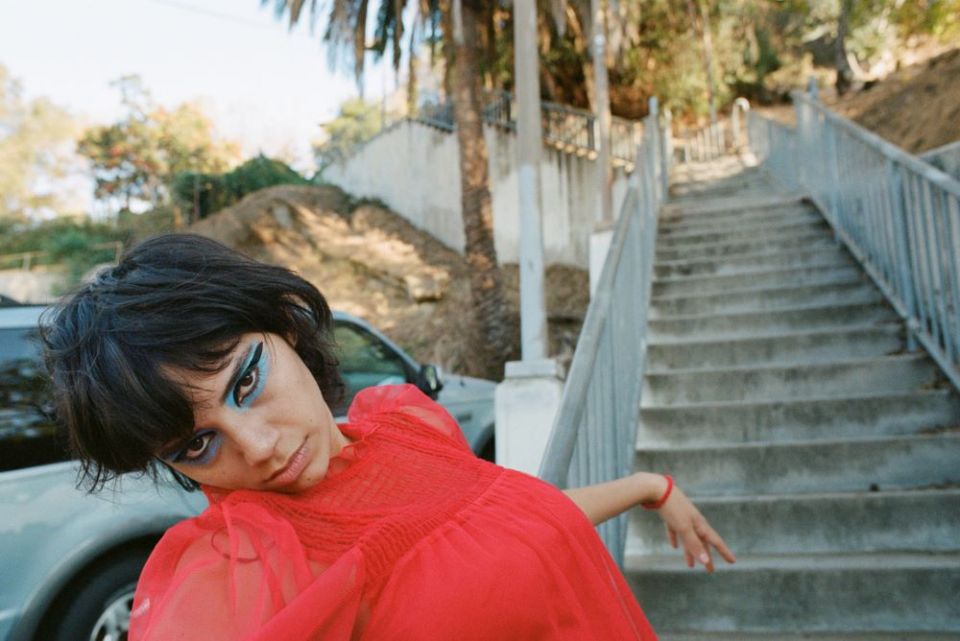 The 27-year-old pop-rock artist Angélica Garcia was on the cusp of a major popular breakthrough when President Obama included her single "Jícama" on his influential end-of-year best of 2019 playlist.

Garcia's plans for an international tour in support of the album, "Cha Cha Palace," crumbled when the World Health Organization declared COVID-19 a pandemic two weeks after its release. Her music, mainly found on "Cha Cha Palace" (Spacebomb) and her 2017 debut "Medicine for Birds" (Warner), experiments across the legacies of alt-rock, dance-pop, ranchera and Latinx folk balladry. This kind of musical creativity is what first drew me to her work. Melodic, pulsing and full of catchy hooks, both albums rock.

Yet it is as a scholar of American religions that I find Garcia's music most compelling. It is rich with allusions to gods, devils, saints, mystical forces and the spirits of ancestors. With Garcia as mediator, listeners join this cast of characters to explore questions of temptation and sin, death and the eternal, loss and sorrow, as well as empowerment and liberation from the vantage point of a Los Angeles native, the Latina daughter of Catholic immigrants from Mexico and El Salvador.

Recently, even as her family hoisted moving boxes in the background, Garcia graciously took the time to video chat about the religious and spiritual elements in her work. In that conversation Garcia led me to reflect on the role of the musician in contemporary culture. As a musician, Garcia aims to mediate for her listeners a sense of mystery but also of honesty, reconciliation and power. The process is ministerial.

She described journaling her ideas as "a ritual," an effort to "connect with something bigger than me" and "speak to my highest self." Performance is a space she fills with "incantation," where "song is prayer." Garcia comes nowhere near preaching or proselytizing, but she takes her responsibilities to the truth, to her "calling" and to her audience seriously. It is, she said, "a powerful privilege to be able to say things and then play a show and have people even sing them back to you. And I don't take that lightly. I often think about what I'm saying being repeated off of somebody else's mouth."

Garcia offered these reflections, in part, to contrast with the official Catholic church in Latinx communities, whose history — especially regarding colonialism and sexuality — she has found too often to be wounding and destructive. As a musician Garcia occupies a space she sees nearly vacated by Christian officialdom: "if you're in the ministry of souls, it isn't just nine-to-five; you don't just clock in and clock out. This is people's lives, and what they have hope in, and the lens that they see the world through."

Garcia comes nowhere near preaching or proselytizing, but she takes her responsibilities to the truth, to her "calling" and to her audience seriously.

If church leaders have not always met that responsibility, as Garcia suggests, others will. Garcia's ministry of souls incorporates Catholic forms and ideas, but mobilizes them in the direction of “accountability.”

She holds others accountable. In "Guadalupe," a pop-dance track with the chanting chorus "I wanna be like her," Garcia asks how generations of men revere La Virgen de Guadalupe while also undermining the self-determination and integrity of the women and girls in their lives. In "Jícama" and "It Don't Hinder Me," she wonders how white Americans can claim to define a country occupied first by indigenous peoples and then by Mexicans of Iberian and indigenous heritage.

But Garcia's Catholic sensibility also requires inward accountability. Songs about the devil, "The Devil Can Get In" and "Lucifer Waiting" highlight the many and easy ways we can be overcome by temptation, by our own "demons." "La Llorona," a haunting ballad sung by Garcia and her mother, Angelica Garcia-Randle — she was a pop star and performer in her own right under the name Angelica, without the accent mark — mines the story of the legendary and mysterious counterpart to La Virgen, a woman overwhelmed with grief after drowning her own children. The ranchera cover song "La Enorme Distancia" includes a recording of Garcia's grandmother's voice and offers a message of connection and love as transcending any physical separation and generational difference.

"When you don't process the things that you did, when you don’t face them, when you don't act in loving community with people, and with all people … if it doesn’t hurt you materially in life, I think it will hurt you spiritually.”

This is the work of the "ministry of souls," Garcia describes — the mediating role of the performer opening a space for accountability, for righteous rebellion, for plunging into mystery and sorrow, for exchanges with God, the saints, and the devil, all while utterly owning the dance floor.

*An earlier version of this essay incorrectly named one of Garcia's songs as "La Lloroda." The correct name is "La Llorona."

A version of this story appeared in the Oct 29-Nov 11, 2021 print issue under the headline: Rock minister of souls: The music and vision of Angélica Garcia . 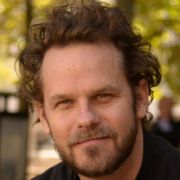 Opinion | Rock minister of souls: The music and vision of Angélica Garcia