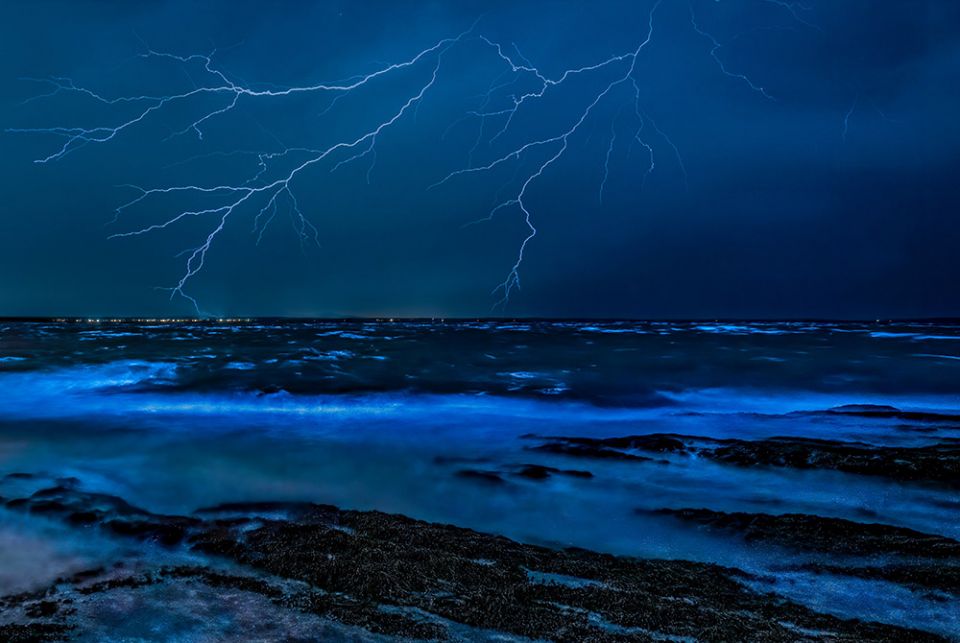 Sing it! "Lord, let us see your kindness, and grant us your salvation." If this were a column for children, I would say, "Sing that psalm response four times with all your heart, and God will give you everything you are asking for!" But grownups know better. We've got more specific expectations than the little ones. We're not so credulous. It's harder to teach us.

Look at the prophet Elijah. After escaping from wicked Queen Jezebel and King Ahab, he hunkered down under a broom tree and told God to just let him die. Instead, God sent him on a 40-day hike, and promised to appear to him. So, after finding a cave to hide in, Elijah waited for God, expecting a powerful divine apparition that would put the king's giant army and 2,000 chariots to shame.

Elijah waited. He heard a mighty wind, saw an earthquake and witnessed fire covering the earth. But none of those revealed God. No, God finally came to him in a whisper, reminding him that a genuine relationship with God is never the result of compulsion. The Lord's salvation comes through kindness and peace. But as children can explain, you have to want it with all your heart.

Today's Gospel develops a similar theme. After Jesus had broken bread with the crowd, he sent his disciples and everybody else away and went off to pray. While the disciples were in a boat, doing exactly what he told them to do, they found themselves in mortal danger. Instead of arriving safely home to bed, they were caught in wind, and a storm that tossed them around until something like 5 a.m. When it seemed that things couldn't get any worse, they thought they saw a ghost coming for them.

That's when they heard the same voice that had recently told them to share all they had with the hungry crowd. "Be of good cheer! It is I! Don't be afraid."

That was Peter's cue. He was already facing death, so why not go for broke: "If it is you, command me to do what you are doing!"

A few hours earlier, Peter and his companions had given away all their food, and when everybody had eaten, there were still 12 baskets of leftovers. Now, when they thought they were going to die, Jesus said, "Come."

So, in a death-defying leap of faith, Peter started to walk on the water. It worked — at least until terror dragged his faith below sea level. Then there was nothing left to do but scream. It worked — Jesus stretched out his hand and asked, "Why did you doubt?"

Can you imagine the laughter when Peter would tell the story later? "Why did I doubt? Are you kidding? Maybe it was the storm, or the wind, or, just maybe it had something to do with the fact that we're disciples, not ducks! We aren't very accustomed to walking on water!"

Nothing in this story indicates that the disciples thought God had sent the storm that endangered them, nor does the Book of Kings say God wanted the king and queen of Israel to try to kill Elijah. Much like the major troubles in today's world, the first was a natural phenomenon, the second a result of human sin. The teaching is not that God tests our faith, but that tests help us discover what we believe about God and ourselves.

Elijah discovered that God's whispering is more powerful than wind, earthquake and chariots. That's because in the midst of a noisy, violent world, we have to strive to hear God's whisper. Hearing God's voice demands intention and attention.

Peter and his companions learned that God listens to our pleas. The disciples wanted an end to the storm, and Jesus invited them to walk on the troubled water. Rather than meet our expectations, God offers to save us in ways we might think impossible. Pierre Teilhard de Chardin, the Jesuit scientist and mystic, is quoted as saying, "What paralyzes life is lack of faith and lack of audacity." Peter and friends were learning that that faith is an audacious way to live. A bit like deciding to walk on water, half-measures simply won't do.

It takes faith to put our whole heart into praying, "Lord, let us see your kindness." It takes audacious trust to be open, to let go of our expectations and dare to accept the salvation God offers.

Today, let's sing it again and again, and with all our heart: " Lord, let us see your kindness, and grant us your salvation."

The myth of Matthew 16:18 as the end-all, be-all for Catholicism

Do you see what I see? Planetary alignment to create a 'Christmas star'