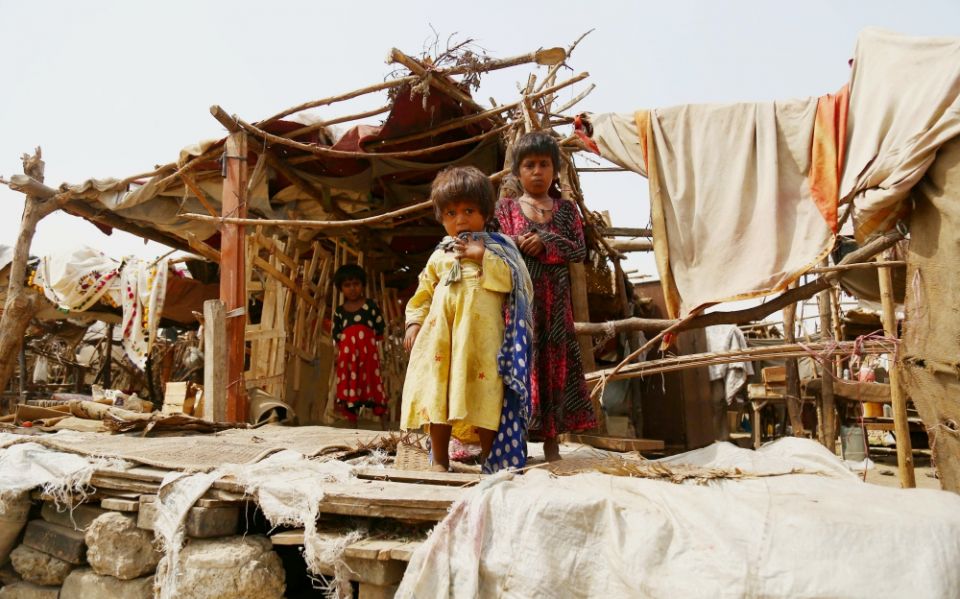 Over 20 years ago, I accompanied my elderly parents to the movie "Waking Ned Devine." For those who don't know it, the story takes place in a simple little village in Ireland. Two old codgers learn that someone from their town has won the Irish lottery — only to discover that the winner was a wizened miser who apparently died from shock when he got the news of his fortune.

The whole town gets involved in a comic ruse to collect the winnings that would have been lost on a dead man. I loved watching all the interactions and machinations as the folks pulled off their caper. (The motorcycle ride is unforgettable!)

My dad, on the other hand, was disturbed by the dishonesty involved. I have a feeling that today's parable must have left him feeling the same way. Actually, most of us law-abiding U.S. citizens are probably surprised that Jesus' enemies didn't censure him for this story. I don't suggest it for elementary school readers — it requires too much tricky explanation.

Jesus' parable is straightforward — perhaps too much so. A manager is about to get fired, so he falsifies everybody's loan agreements, handing out deep discounts. Now all the debtors are friends who can help him in the future.

What does the boss do when he finds out? He praises the guy for being a gutsy, crafty businessman — and Jesus agrees! No matter how we read it and make excuses, we can't get around the fact that Jesus praised a manager who cheated his boss. At least that's the way our culture's law-abiders would see it.

Now, imagine that we're listening to this story with people from another culture. Let's say we're sitting around sharing scriptural reflections with impoverished villagers in the Southern Hemisphere. Here, the reaction might be different. The folks could be nodding and saying, "That foxy guy really knew how to do it. The owner was never going to collect all those debts. And how did the old fatso get to be so rich anyhow? Giving the little guy a break is only fair!"

These fictitious villagers are echoing the economic ethics Pope Francis proposes in the apostolic exhortation Evangelii Gaudium. Francis says, "While the earnings of a minority are growing exponentially, so too is the gap separating the majority from the prosperity enjoyed by those happy few. This imbalance is the result of ideologies which defend the absolute autonomy of the marketplace and financial speculation."

He goes on to say, "Debt and the accumulation of interest also make it difficult for countries to realize the potential of their own economies."

Risking the wrath of the righteous rich, Francis points out that this system tends to devour everything that stands in its way. He comes to the conclusion that when the categories of the marketplace reign supreme, we ignore the God who "calls human beings to their full realization and to freedom from all forms of enslavement."

When we interpret the parable of the cunning manager through the lens Francis gives us, we evaluate our systems in the light of the effects they have on people. We come to understand why Francis says, "Ethics leads to a God who calls for a committed response which is outside the categories of the marketplace."

Later in Evangelii Gaudium, Francis says, "The dignity of the human person and the common good rank higher than the comfort of those who refuse to renounce their privileges."

That sounds like a defense of the manager who cut the debts of the poor and the profits of the owner. We can hardly avoid the conclusion that our established systems, legal as they may be, often fail to meet the criteria of justice.

Jesus concludes his parable with the enigmatic "Make friends for yourselves with dishonest wealth, so that when it fails, you will be welcomed into eternal dwellings." He seems to be saying that the right use of money is simply and always to assure that it helps those in need.

St. John Chrysostom says something similar, but with more shock value. Chrysostom said, "Not to share one's wealth with the poor is to steal from them. ... It is not our own goods which we hold, but theirs."

Jesus didn't tell parables as comforting bedtime stories. Parables should wake us up and give us a new perspective. The first sign that we are hearing Jesus' message is that it makes us uncomfortable.

When we allow that to happen, the next step is to ask what we are to do about it. The one certain sign that we have found a good answer is that it makes a practical, positive difference in the life of the poor.

This story appeared in the Sept 6-19, 2019 print issue under the headline: Wake-up stories for the privileged .

Despite long mining history, poverty straps many in West Virginia