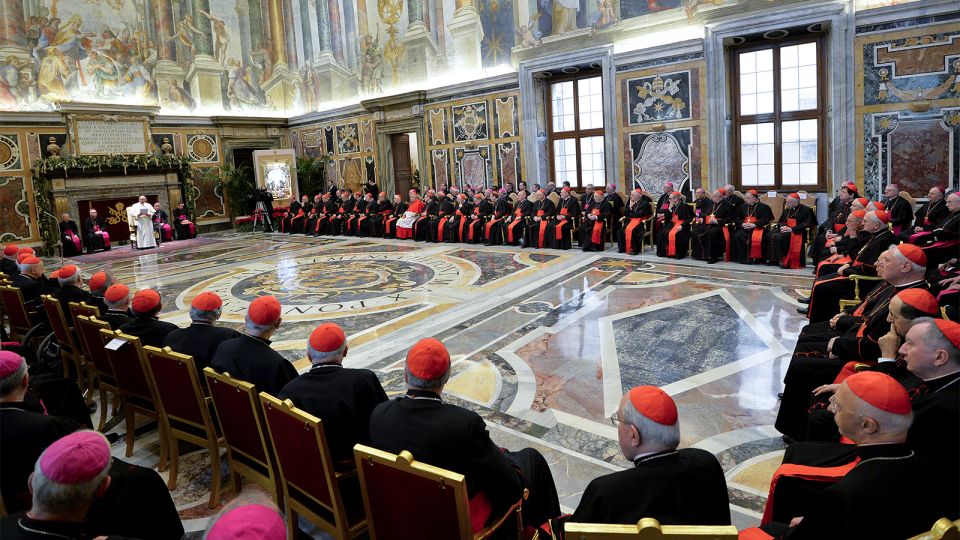 If there is any truth to the leaks concerning the Vatican's forthcoming proposal to reform the Curia, it is going to be a disappointment and a disaster.

A draft of the proposal, expected to be published at the end of June, was obtained by a Spanish weekly, Vida Nueva, and as the Vatican has not pushed back on its analysis, the Catholic News Service and other Vatican reporters are taking it seriously.

There are things to like in the Vida Neuva's report on the proposal, titled "Praedicate evangelium" ("Preach the Gospel"). The document stresses that the Curia is in service to the pope and the college of bishops, not just the pope. This is an attempt to stop the Curia from seeing itself as a power between the pope and the bishops.

The Curia's work as service is a point Pope Francis has made strongly in his talks to its members who work in the Vatican. Francis realizes that this will require a change in thinking, a change in the culture of the Curia. It is good that service is emphasized in "Praedicate evangelium," but putting it in writing will not make it happen.

Francis' view of the Curia is also represented when the alleged draft holds up the Curia as an instrument of evangelization. Evangelization is at the heart of what the church is about under Francis.

As beautiful as this sounds, this will not work. To attempt it is foolish. Central offices do not sell products; they manage people in the field, who sell the products. Similarly, the Curia, which is a bureaucracy, is not an instrument of evangelization. It should support others in their work of evangelization.

This wrapping everything under the mantra of evangelization reminds me of the 1980s, when most U.S. dioceses renamed their chanceries "pastoral centers." The name change did not make them pastoral. They continued to do exactly the same things as before.

In the Catholic Church, when you hear that two entities are going to be merged, half the time what is really happening is that one of them is being closed. This happens with parishes all the time. My guess is that this is what is going on with the Council for the New Evangelization. Perhaps this is also what is happening to the Congregation for Doctrine of the Faith, which was a doctrinal watchdog under earlier papacies. Is the watchdog being retired?

The plan described in Vida Nueva also fails to understand contemporary management practices. Many bristle at the idea that the church could learn anything from contemporary multinational corporations, but anyone who has studied the history of the Roman Curia knows that it has borrowed ideas from the secular world, including the Roman Empire, the 14th-century French chancellery, royal courts and absolute monarchs. So why not learn from contemporary international entities?

Let me sketch out an alternative reform plan that attempts to learn from modern corporations.

First, keep and strengthen the Secretariat for Economy (finances). Give it real authority to impose contemporary accounting and business practices on Vatican entities. Disobedience should get people fired. Give it control over all money and investments, including those of the Congregation for Evangelization of Peoples.

Second, create a human resources office. Under it would be everything involved in the selection, training, continuing education and advancement of anyone in church ministry. This would include the norms for screening candidates, for running seminaries, and for the selection of bishops. Both clerical and lay ministers, including religious, would be included here.

Once personnel and finances are taken care of, the Vatican would need to decide whether it wants to organize the Curia around geographical regions or product lines. The Curia currently is organized both ways and will probably continue to be, but which is emphasized can make a difference.

In an organization based on geography, each continent could have its own office to deal with its countries' national bishops' conferences. The continental offices would have the authority to grant exceptions to general laws and to permit experimentation in local churches. This would encourage "subsidiarity and enculturation" — words the church uses to describe decentralization and adaptation to local conditions.

While these offices have great control over the appointment of bishops, they are given little leeway to modify the church's three product lines for local conditions.

What are the products lines of the church? Word, sacraments and charity. 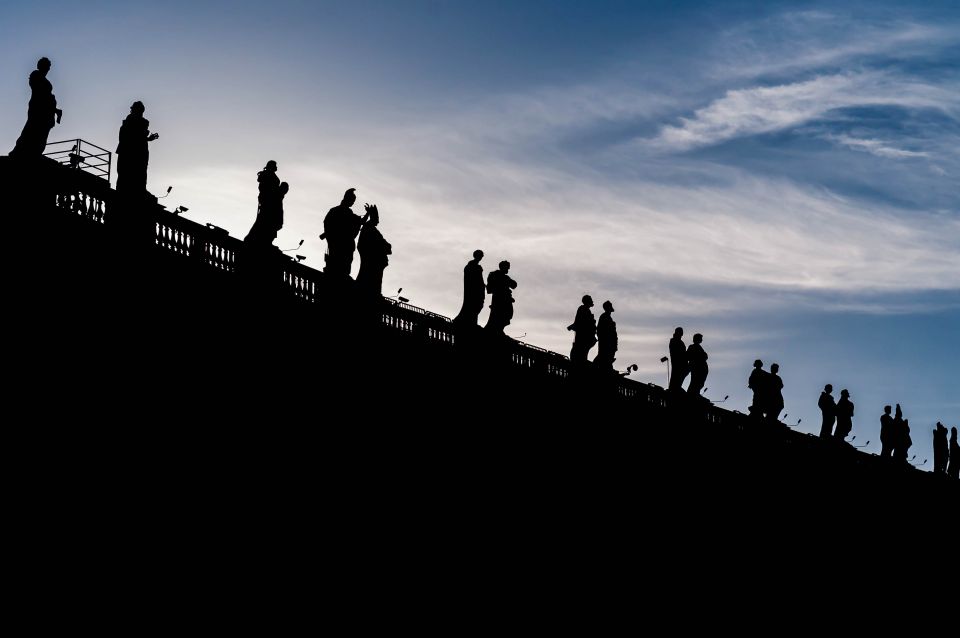 In the past, the first two were controlled by the Congregation for Doctrine of the Faith and the Congregation for Divine Worship and Discipline of the Sacraments. CDF had final say over anything to do with doctrine, teaching and theologians. It also carefully supervised ecumenical and interreligious dialogues. When it came to the Word, it was supreme.

Divine Worship controlled the celebration of the Eucharist and other sacraments, including texts, rituals and translations.

These offices allowed little tailoring of worship or teaching to respond to different cultural and religious conditions. Uniformity in products was prized over adaptation to customer preferences.

Charity, the third product line, is spread across a number of offices in the Vatican, including the Congregation for Evangelization of Peoples (Propaganda Fide) and the Council Cor Unum. But the Vatican has little control over what was happening in local Catholic charities, which is probably why so much good is being done on the local level.

Finally, what is missing in all this is an office for research and development. Innovation would not be needed if everyone were listening to the church hierarchy with bated breath, if all our Eucharistic celebrations had standing room only and if the poor were having their needs met. If you live in the real world, you know that our 13th-century products are not selling. Time to get creative.

There might also be an office for liaison and dialogue with government officials and leaders of other churches and religions. And with all the problems in the church, there is a need for a department of justice to investigate and prosecute financial and sexual abuses by bishops, priests and others.

Many of my liberal friends think that the way to reform the Curia is by increasing the role of the laity, especially women. But which laity, which women? There are lots of laity, including women, working in conservative chanceries and seminaries across the country. They are sometimes worse than the clerics.

I am not impressed by the reforms described in the leaks. The only hope is that they will throw the Curia into such chaos so that sometime in the future there can be real reform.

Column | If leaked draft for Curia reform is for real, the Vatican is headed for disaster

People unwilling to be challenged by God's mercy will grumble, pope says

Political models for the papacy