Be honest with God when you pray

by James Martin
Opinion
Spirituality
This article appears in the Soul Seeing for Lent feature series. View the full series. 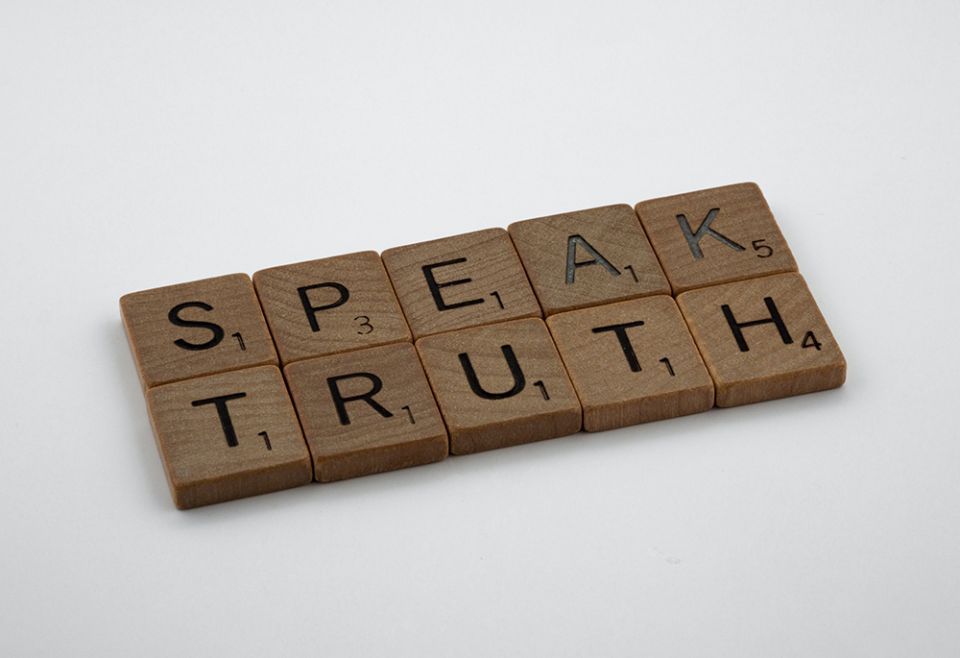 The three spiritual pillars of Lent are prayer, fasting and almsgiving. Most of us try to give up something for the liturgical season that precedes Easter, and also try to be more generous. But how many of us think of this as a time to jump-start our daily prayer? With that in mind, let's focus on one important practice: being honest with God.

How can you be honest with God in prayer? The easiest way may be to imagine God in front of you. You might picture God or Jesus sitting across from you in a chair, sitting beside you on a couch or whatever feels comfortable. Then just speak in a familiar way, in silence or out loud, about your life.

Honesty with God means sharing everything with God, not simply gratitude and praise and not just things you think are appropriate for prayer.

God already knows what's going on in your life. Still, your openness and intentional sharing are an important part of your spiritual life. Once again, comparing it to a human friendship is instructive. Let's say your father has died. Good friends already know how sad you are and probably don't need to be told the extent of your loss. But you tell them anyway, right? And they listen.

Anger is a good example of something we might avoid bringing up in prayer. Disappointment, which is part of the human condition, often leads to anger. So anger is a sign that you're alive. And all of us can get angry for any number of reasons: a frightening medical diagnosis, the loss of a job, a family conflict, a terrible financial blow, or the rupture of a relationship.

God can handle your anger, no matter how hot it burns. God has been handling anger as long as humans have been praying. Just read the Book of Job in the Old Testament — there Job rails against God for causing his painful situation. Usually Job is seen as a patient man, and at the beginning of that book he is. But eventually even Job loses his patience and begins to curse the day he was born. "I loathe my life," he says. "I will give free utterance to my complaint; I will speak in the bitterness of my soul."

God can handle your anger, no matter how hot it burns. God has been handling anger as long as humans have been praying.

"The great tradition of prayer in the Old Testament in the Psalms, in Job, in the lamentation of the prophets," the German theologian Johann Baptist Metz wrote in The Courage to Pray, "makes it clear that the language of prayer does not exclude or shut itself off from the experience of suffering and desolation."

Anger, sadness, frustration, disappointment and bitterness in prayer have a long history. Why shouldn't you allow yourself to express those feelings too? Father Barry frankly acknowledges these situations and offers this advice: "All I can do is encourage you to speak directly to God if you have questions about God's ways, as one friend to another, even if anger is the only emotion you can voice."

A few years ago, I told my spiritual director that I was so angry at God that I used an obscenity in prayer. I was so frustrated that God didn't seem to be doing anything to help me that, one night, I clenched my fists and shouted aloud, "How about some @#$% help, God!" Some readers might be shocked that a priest would use language like that, especially in prayer. 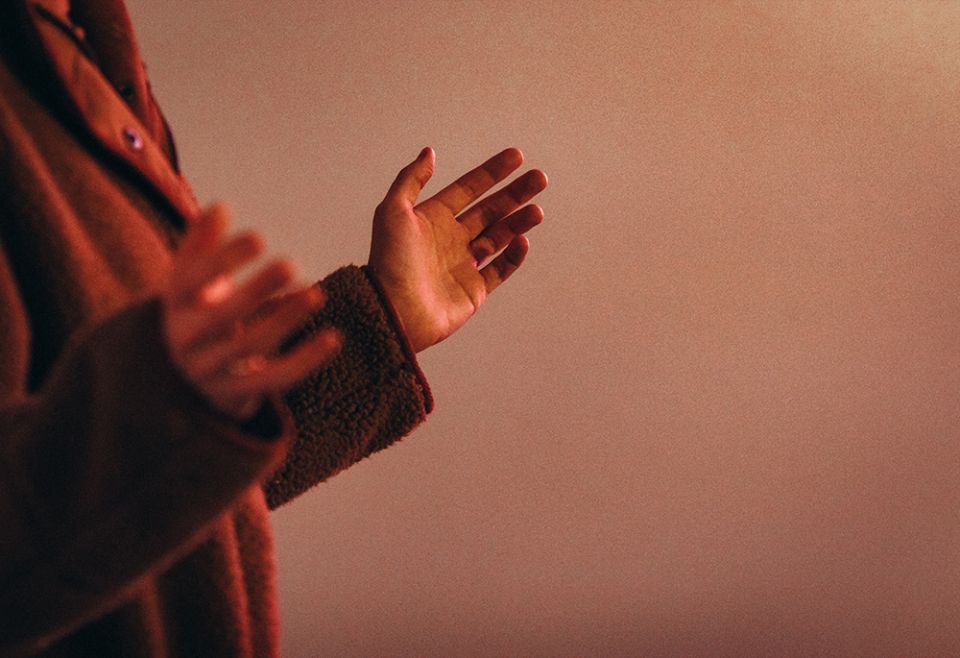 Being honest also made me feel that God now knew exactly how I felt. Have you ever had the experience of confiding something to a friend and feeling relief? I felt God could now better accompany me, just as a good friend might. More accurately, I would now be able to allow God to accompany me.

Saying it aloud also brought me face-to-face with my ingratitude. Sure, there was a big problem in my life, but there were some wonderful things going on at the same time. I was like an adolescent saying to his parent, "I hate you!" because he's asked to go to bed at a reasonable time, turn off his video games, or take out the trash. Hearing myself talk like that — out loud — revealed a childish aspect of my relationship with God, one I very much wanted to move beyond. Finally, it was a reminder of how often we push God away when we need God most.

So it was a good prayer!

William Barry and Jesuit Fr. William Connolly note in their now-classic book The Practice of Spiritual Direction that one should also not fear expressing the same emotion repeatedly in prayer. People often find that one airing of a strong feeling such as anger (especially anger toward God) "does not eliminate the necessity for repeated expression of it."

Often in spiritual direction a person needs to be encouraged to continue to be honest with God, to "keep at it." The problem is not that God has not heard us or that we have not adequately expressed ourselves. Rather, "the development of transparency in our relationship with [God] requires repeated expressions of a particular feeling." In other words, it may take a while before we feel "heard."

So be honest with God about everything — this Lent and for the rest of your life.

A version of this story appeared in the April 1-14, 2022 print issue under the headline: Be honest when you pray . 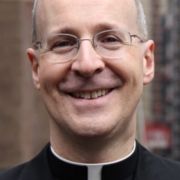 Jesuit Fr. James Martin is editor-at-large of America, and author of many bestselling books, including Learning to Pray: A Guide for Everyone, recently released in paperback (HarperOne), from which this column is excerpted.

Column | Be honest with God when you pray

Fasting from food, feeding on the Bible during Lent