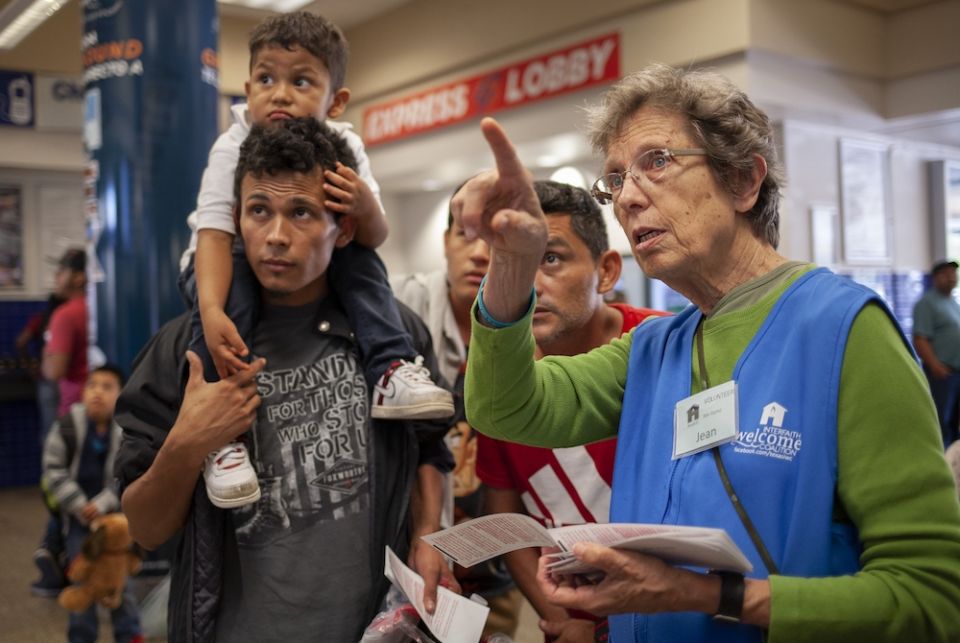 I have often heard John Carr, formerly of the U.S. bishops' conference and now Georgetown University, say that Catholics do not have a natural political home in either party. The flip side is that they might be able to offer a third way, Carr and other scholars say in the article. Both the left and right can find something to like — and dislike — in Catholic social teaching.

The idea that the Catholic Church might offer a place to begin a conversation between America's polarized sides is hopeful and energizing. It is amazing to reflect on how far this country has come. As Rocca noted, Biden, only our second Catholic president, can have a picture of a pope in the Oval Office without his loyalties being questioned.

If Catholic social teaching is to be a starting place for a conversation about how we shape our country, I have to ask who is part of that conversation. If we look at Rocca's article, it is white men. Not one of Rocca's sources are women and few, if any, are people of color.

There has been a trend among some journalists in recent years to work toward a more equitable gender balance in sourcing. A 2010 study found that only 24% of news sources were female, journalist Adrienne LaFrance wrote in an essay, revealing that her personal numbers were not any better. It takes a concerted effort to quote more women, she concluded. The same can be said of quoting more people of color.

When she published her findings, her article challenged me. I know from personal experience that reaching anything close to parity in sourcing is difficult when reporting about the Catholic Church, especially considering the primacy men hold as priests, bishops and cardinals.

Those men, however, do not represent all Catholics. "That Christianity today is of a mostly female, underprivileged, southern-hemisphere-dwelling, non-white countenance might surprise those who follow Catholic media," writes Marissa Nichols, referring to a study on the demographics of global Christianity.*

This not only an issue for journalists. Nichols points to the lack of such figures in Catholic television, radio and film.

Now that I work at a research center, I am conscious about aiming to involve a diverse set of research subjects in the University of Southern California Center for Religion and Civic Culture's global project on exemplary humanitarians. This is about whose studies get funded and whose books get published as well.

Consumers also play a role in their choice of books, media programs, publications and podcasts. All of us could be challenged to broaden whom we listen to for expertise.

This goes for popes too. Pope Francis urged Catholic media to "work to overcome the diseases of racism, injustice and indifference" last year. Yet women are largely absent in his recent addition to the canon of Catholic social teaching, the encyclical Fratelli Tutti, according to moral theologian Meghan Clark, who would have been a good source for Rocca's article.

"This is particularly striking because much of the local community-building work called for by this encyclical is practiced and embodied by women, especially within the contexts of migration and post-conflict reconciliation," she wrote for NCR.

It's hard to imagine writing about Catholic social teaching without talking to Catholic sisters who have dedicated their lives to putting it into practice. Srs. Simone Campbell and Normal Pimentel are as prominent of sources as any of the men in Rocca's piece, and countless more can be found over at Global Sisters Report.

While I am sure there are much worse examples of exclusion than Rocca's article on Catholic social teaching, it is a significant example because of its topic: our country's future. 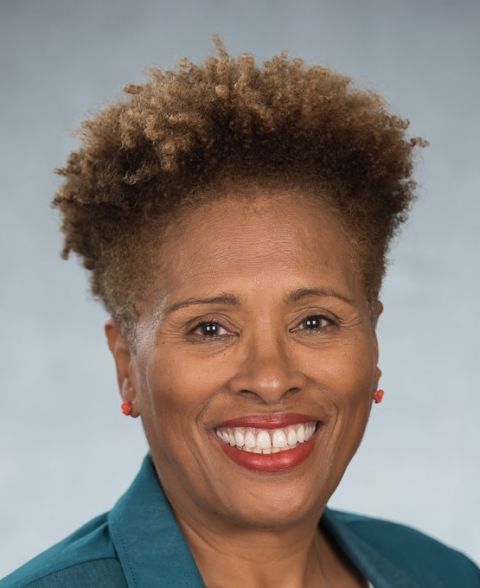 What is missing without the voices of women and people of color?

C. Vanessa White of Catholic Theological Union pointed out that Fratelli Tutti opens "a door for further dialogue on racism and its deadly impacts." White's conclusion reaffirms Rocca's argument that Catholic social teaching could be the basis of conversation about a critical issue dividing America, though race was not mentioned in the article.

Most significantly, as Rocca points out, a core issue dividing the left and right's application of Catholic social teaching is abortion — a question about women's bodies. Though it is difficult to tell listening to either church leaders or politicians, 60% of Americans take non-absolutist views of abortion, according the Pew Research Center.

Jamie Manson, former NCR columnist and now president of Catholics for Choice, might point out that 56% of Catholics support abortion rights in most or all cases, as she did in a recent article on how Biden being a pro-choice Catholic will affect reproductive rights. Even on this controversial issue, there is room for conversation. Catholic social teaching promotes the dignity of life from conception to death. At the same time, many see reproductive rights as an extension of women's inherent dignity. "We see giving women access to reproductive health care as being pro-life," Manson said.

Not all women will agree with each other about how Catholic social teaching applies to American life. But if Catholic social teaching is to be the framework for bringing the left and right together in conversation, then women and people of color should be part of that conversation. That will require all of us — journalists and consumers of media alike — to make an effort to listen to their voices.

*This article has been updated to correct the name of Marissa Nichols.

Read this next: New speaker's bureau highlights Catholics of color 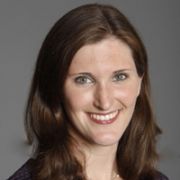 Megan Sweas is a freelance journalist based in Los Angeles. She writes about social and economic justice issues and world religions and is the author of Putting Education to Work: How Cristo Rey High Schools are Transforming Urban Education (HarperOne, 2014).