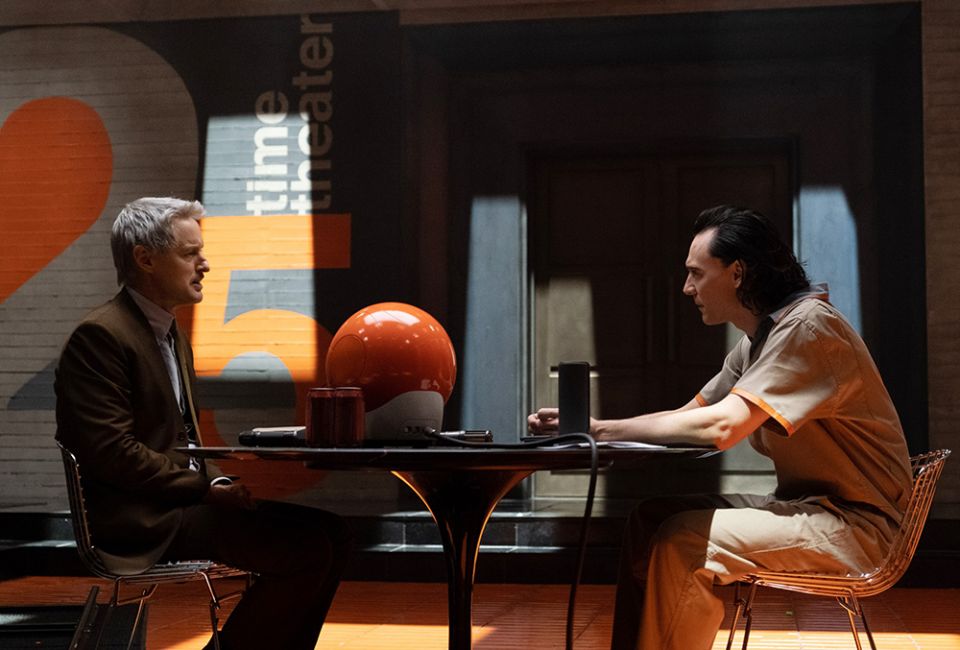 Is mischief-making an attribute of the Divine?

This was the question on my mind in the weeks leading up to the debut of Marvel's latest small-screen venture, "Loki" on Disney+.

Is this question too theological for a Marvel TV show? Absolutely. But Loki is the "god of mischief," right? And, though he's a far cry from a Catholic Christian understanding of divinity, he does come closest in the Marvel Cinematic Universe (MCU) to embodying a character that is both fully divine and uncomfortably human.

Last time we saw Loki — played by Tom Hiddleston — was in "Avengers: Endgame." While being taken into custody for allowing an alien force to invade New York City, he suddenly finds his captors distracted by time-traveling Avengers. The distraction culminates in the Tesseract — aka one of the much sought-after Infinity Stones — landing at his feet. He grabs it and escapes his captors — and his timeline.

And so, the events of "Loki" are set in motion. Our antihero quickly finds himself apprehended by the Time Variance Authority, or TVA, for the crime of breaking from the Sacred Timeline.

"I don't have to play this game," Loki says to Agent Mobius, played by Owen Wilson. The two are sitting in an interrogation room in the TVA rewatching moments from Loki's life on what appears to be an old-timey projector. Scene after scene depicts one terrible act of violence or oppression after another. "I'm a god." 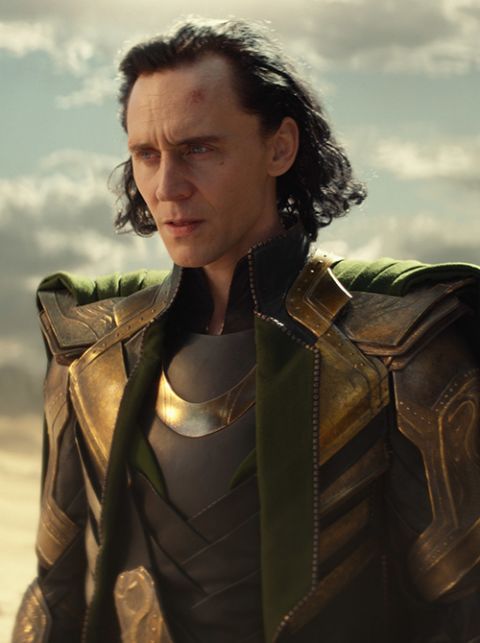 "Of what, again?" Mobius again. "Mischief, right? I don't see anything very mischievous about this."

If we think of mischief as playful troublemaking, then Mobius is right — this isn't mischief. This is suffering, plain and simple. But by the end of that first episode, Loki has come to a realization. And for me as the viewer, this realization completely altered how I thought about my initial question on mischief-making and divinity.

"Explain that to me," Mobius presses.

"Because it's part of the illusion," Loki admits. "It's the cruel, elaborate trick conjured by the weak to inspire fear."

"A desperate play for control," Mobius finishes, echoing Loki's own words from earlier in the episode. The god of mischief had accused Mobius and the TVA of this very sin mere moments ago onscreen.

How very human to accuse another of that which we ourselves struggle to control.

Illusion. Tricks. Conjuring. These are words we readily associate with mischief. But Loki's admission that the mischief-making he's so often been accused of is not something he enjoys, let alone desires, is key.

There's desperation to his confession. There's subtext that seems to read: I wish the world wasn't like this. All the needless suffering, the take-no-prisoners struggle for control and power. But it is, and I've made the best of it. Do we find that subtext written in our own lives?

Mischief, then, is Loki's coping mechanism. He knows he's not actually in control of anything, weak and unable to admit it in a universe full of gods and heroes. But he pretends at exercising power for his own sanity, his own sense of self-worth, his own self-image. In that pretending, he causes untold harm on the universe and its inhabitants.

As I look out at our very real world, I wonder if our own God doesn't mutter words similar to Loki's. We know our God of love and compassion doesn't will suffering. And yet, people are hurt all the same. Children go hungry. Parents wrestle with impossible decisions. War and violence destroy communities. And inequality runs rampant — look no further than the global distribution of COVID-19 vaccinations.

We claim that God is in control, and yet this all-too-present suffering makes us wonder. Loki claims he has caused pain by necessity; it seems as though some similarly invisible force rules our world, too. People will do what they must to survive.

This is where we can be grateful that Loki does not actually represent what it means to be fully God and fully human. Loki's inability to embrace his own weakness and to surrender the need to be in control is the least godly thing about him.

The Incarnation tells another story, when God empties Godself to become fully human and ultimately willingly walk the road to Calvary. Embracing weakness — our own and that of others — through nonviolence does not make for good superhero movies. Vulnerability leaves little room for illusion or for tricks or for action-packed fight scenes.

Jesus is led to his death on the cross. Óscar Romero is gunned down while celebrating Mass. John Lewis is beaten on the Edmund Pettus Bridge. The list goes on — and so does the suffering. But out of this embrace of weakness comes change, a slow and steady resistance to the evils we see in our world.

This is the mischief of our God: an upsetting of expectations. "I don't enjoy seeing people hurt," our God might say. "So pull back the veil on the illusion. Embrace your weakness and don't give in to fear."

There's a delightful scene in the series premiere when Loki, trying to escape the TVA, discovers a drawer full of Infinity Stones — that source of great power and the main driver of the first three phases of the MCU.

"Infinity Stones?" he gasps. You can see the wheels turning in his head. So much power there for the taking!

And then, his expectations are flipped. "We get a lot of those," says Casey (Eugene Cordero), the TVA employee that Loki has forced to aid him in his escape. "Some of the guys use them as paperweights."

Too often, we're reaching for Infinity Stones in our lives — things we think will give us control, make us feel powerful, help us live up to our own self-image. Our God of mischief says no.

Eric Clayton is the senior communications manager at the Jesuit Conference of Canada and the United States and the author of a forthcoming book on Ignatian spirituality and storytelling from Loyola Press. He lives in Baltimore, Maryland, with his wife and two daughters.

Opinion | What Disney's 'Loki' teaches us about the divine