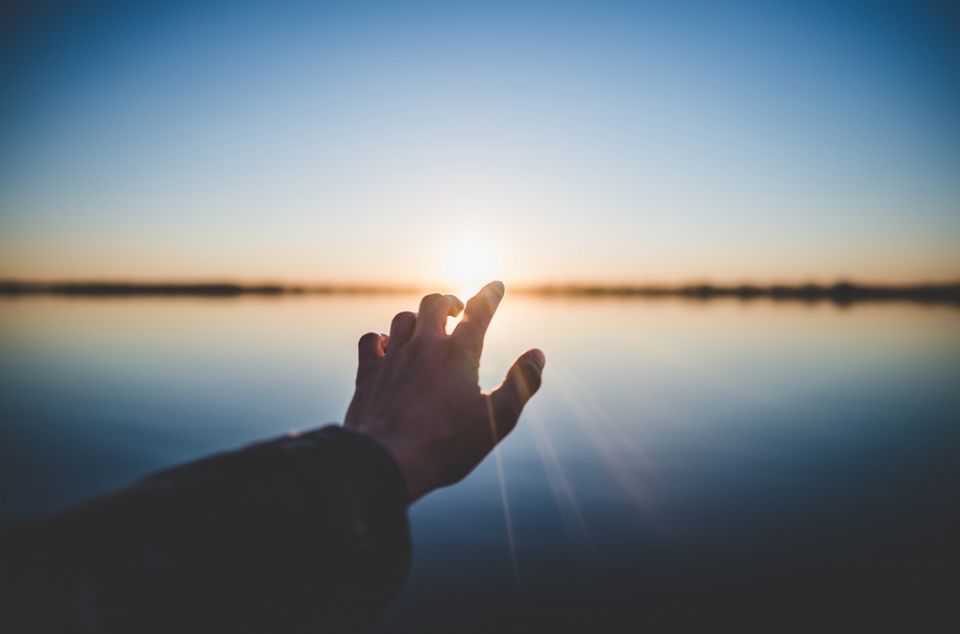 "Contacts with the laity, in the case of monastic or contemplative Institutes, take the form of a relationship that is primarily spiritual, while for Institutes involved in works of the apostolate these contacts also translate into forms of pastoral cooperation. Members of Secular Institutes, lay or clerical, relate to other members of the faithful at the level of everyday life. Today, often as a result of new situations, many Institutes have come to the conclusion that their charism can be shared with the laity. The laity are therefore invited to share more intensely in the spirituality and mission of these Institutes. We may say that, in the light of certain historical experiences such as those of the Secular or Third Orders, a new chapter, rich in hope, has begun in the history of relations between consecrated persons and the laity." (Vita Consecrata, Paragraph 54)

Associates, aka affiliates, are women and men, married or unmarried, who answer the Gospel call to holiness by formally associating themselves with a religious community. The mission, spirituality, or charism of the community is what draws an associate in, and also what animates the covenant or promise an associate takes in their mutual relationship with the community.

The associate movement is different from, say, secular institutes or third orders which are in canon law. Depending on who you talk to, some might say associations began shortly after the church began, when laypeople would bring supplies to desert monks or hermits. The laypeople associated themselves with these clerics or burgeoning religious communities, providing material needs or supplies, perhaps staying for a short time to receive blessings or instructions, imbuing their spirituality through the teachings and charisms they encountered and then bringing it back into their own lives in the world. Others, especially Dominican associates I know, suggest it wasn't until the Middle Ages that a more analogous associate movement began perhaps with St. Catherine of Siena.

However, I prefer to think that the current phenomenon of lay associates connected to congregations are a legacy of the Second Vatican Council, as most iterations of this movement can trace their beginnings to the late 1960s or 1970s. After all, Vatican II called for greater collaboration with the laity, and that is what associates are to me: the laity or non-vowed working together with the vowed or consecrated, bringing forth the Kingdom through our shared justice, ministerial, prayer and spiritual practices. It is the charism that the vowed members have begun to share, and what creates our mutual relationship. The church is a movement of movements, and associates are a dynamic part of the church today.

Given the equality of the baptized, and the Gospel call to holiness all Christians receive at their baptism, what exactly is the difference between an associate and say, a religious sister or nun? Well, first, associates, are not nun-ettes, nun-lites, or nun-wannabes, and it's far more than just being friends with a sister. This is why over the past 40 years, many associations and communities have worked on orientation periods discussing the call to association and how it's different than if you're called to religious life. There are many stories of when associations began, with some of the first associates being former members of religious communities, that associates were receiving the benefits of membership/sisterhood but none of the responsibilities of the community.

What can an associate do, what is their voice and participation in, and the boundaries of, the community? Voice and participation vary, especially in terminology, but what seems most common in all associations is the mutual relationship between sisters and brothers and associates, and coming together for community, ministry and spirituality.

That's all well and good, but for me, I wanted to be a part of something, and I wanted that something to develop my Catholic spirituality, in communion with others, and I wanted to make a difference in both prayer and service. A do-gooder at heart, I suppose.

My sense of being called to Mercy happened even before I knew what association was. When I was a junior at St. Xavier University, I was part of the first Mercy International Service Trip. Before the trip, two Sisters of Mercy from the Office for Mission and Heritage explained what Mercy is, why one should be of service, and to be of service in a collaborative rather than domineering manner. Additionally, one session was on Sr. Catherine McAuley, and the beginnings of the House of Mercy, which she chose to open for the poor, destitute or otherwise discarded women of Dublin on wealthy Baggot Street — literally connecting the rich with the poor. I thought, that's it. That makes sense. How can I do this in my own life?

About a year later I learned about association and a year after that I was in the associate orientation program in Chicago — my mentor was Mercy Sr. Joy Clough, who told us the story of McAuley and the House of Mercy. Likewise, my wife decided to become an associate after her year of volunteer service with Mercy Volunteer Corps.

We wanted to stay in the Mercy family as it were, and know that our time and talents would be put to good use serving the poor, sick or uneducated in this association. It was that original mission of Mercy, and the fact that the sisters and associates we saw had integrity, fidelity and joyfulness about their works of mercy. We saw vibrancy and integrity of mission, and we were welcomed into being a part of that.

My truncated story aside, the associate movement is big, growing and dynamic. In 2015, the North American Conference of Associates and Religious commissioned the Center for Applied Research in the Apostolate (or CARA) to complete a longitudinal study of associates and religious in the United States and Canada. This was a replicated study from 2000-2002. While you can purchase the entire CARA report, some interesting highlights of this movement include:

I don't know what the future holds for this associate movement, given the precarious situation the institutional church finds itself in right now; so many people don't want to be associate with anything seemly related to the church.

I do know that I've found it personally enriching and that Mercy association has provided spiritual sustenance that I've not gotten in any parish setting over the past decade. I know especially for women, associations have been a hospitable safe haven within the church, where their voice is truly treated as equal, and structures and leadership are far more circular or collaborative than hierarchical. Many associates now direct or operate ministries that sisters ran or started before them. And even with an overall aging population, annually there's consistency in the number of young adults who make their covenant with an association.

After 40 years, associations are moving from newness or a formation period of testing the waters, into a time of stability or in some cases expansion. So, where will we be 40 years from now? This article began with Vita Consecrata, and it seems fitting to end it with another line:

"You have not only a glorious history to remember and to recount, but also a great history still to be accomplished! Look to the future, where the Spirit is sending you in order to do even greater things." (Vita Consecrata, Paragraph 104)

What would Jesus drive?

Gay marriage foes change their tactics, but not their tune