Pop song from my adolescence is 20

After all these years, I still can't get Santana's 'Smooth' out of my head 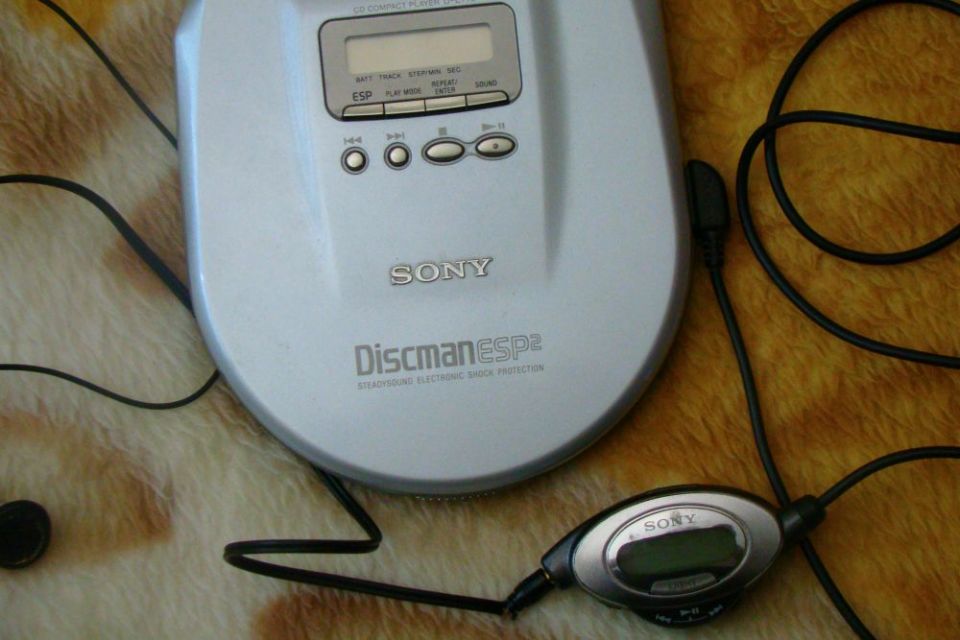 The song is far from perfect: Vocalist Rob Thomas is trying so hard to be cool and the lyrics are cringe-worthy. It has been memed so often I can't listen to it without rolling my eyes. But I will forever love "Smooth" by Santana featuring Rob Thomas — the records-smashing single from Santana's 1999 comeback album, "Supernatural." The song turns 20 this month, which has sent me on a nostalgia trip. No song sends me back to the eighth grade school bus, Sony Discman in hand, so quickly. What about "Smooth" made it the quintessential song of my adolescence? I have four theories and one caveat.

1. Timing is everything, and nostalgia is powerful.

I turned 13 a week after "Smooth" hit the airwaves, an extremely formative time in anyone's musical development. It was non-boy band, non-Britney music with real musicians, which, as a trumpet-playing band geek par excellence, I deeply valued. I could hear the song on the local Top 40 station and compare it favorably to all the dreck out there. (I have come to appreciate the brilliance of NSYNC and Britney Spears now that I am older and wiser.)

Plus, most people have soft spots for huge pop hits that came out when they were 13. It must be a big part of the reason I love "Smooth" and think stuff by the likes of Phil Collins is unredeemable garbage. (Apologies to Gen-X readers.)

2. Old millennials were the first modern generation to embrace the music of our parents.

I remember my dad being amazed at the fact his kids liked and asked to listen to artists like the Beatles and Simon & Garfunkel, as he and his own parents certainly did not share the same taste in music. A lot of my childhood friends had Led Zeppelin shirts.

When "Supernatural" topped the charts in 1999, it had been 28 years since Santana's last No. 1 hit — which was released when my dad himself was a teenager. The album is a perfect example of classic rock's reappearance in the turn-of-the-millennium Top 40, a trend that reflected a larger truth: Not only did many of us like our parents' music, we also liked our parents!

3. It's actually a pretty good song!

I loved critic Phil Freeman's recent appreciation of the song for the blog "Stereogum":

… it's a strong, punchy performance with an absolutely insistent Latin rock groove, tight but vibrant horn charts, and some of Carlos [Santana's] strongest playing on the record. It was the last song added to the record, and it was recorded in three takes, and it sounds that way. A lot of the other guest-star tracks were clearly programmed to within an inch of their lives, but "Smooth" is actually the sound of a band in a room, cranking it up, and that's where Santana (the man and the band) really thrives.

See, it's not just nostalgia talking. The song is good, and good songs stick around. 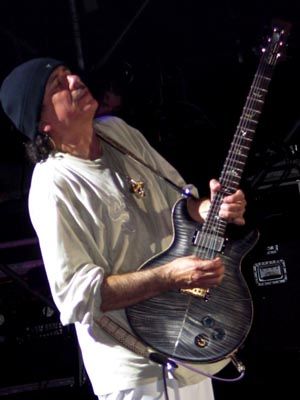 Carlos Santana during a concert in 2005 (Wikimedia Commons/Magikman6386)

4. Vocalist Rob Thomas was just one on the long list of the album's guest stars, who bridged Santana's past with the present.

Ethnomusicologists will look back at the music of the late 1990s, centuries from now, and wonder how Rob Thomas and his band, Matchbox Twenty, were so enormously popular despite being so inoffensively bland. To my teenage ears, however, guest appearances on the record by stars like Thomas, Dave Matthews, Everlast, Eagle Eye Cherry and Lauryn Hill captured my attention even though I hadn't heard of bandleader Carlos Santana before. None of the other songs on the record approach the energy and fun of "Smooth," but the loaded guest-star roster was an important factor to the album's crossover success. And looking back at it now, it was the most diverse album in terms of style, culture and language (there are songs in English, Spanish and both) that I had in my collection.

I like to think I have strong memories of listening to "Smooth" as a 13-year-old and that the song really is the quintessential tune from that era of my life. But, given the unreliability of memory, it's more likely I'm just remembering the jokes about "Smooth" I've heard since then. I'm not entirely sure why "Smooth" has achieved peak meme status while other songs from the era haven't, but there's no denying its continuing omnipresence.

"Put simply: The combination of nostalgia and the internet is one of the most potent forces on the planet," Alex Abad-Santos wrote in a piece for about "Smooth" as a meme for Vox. "When nostalgia hits for millennials, they have much better and easier ways of finding old songs, music videos, and other cultural artifacts than generations before them did." "Smooth" shows its age and captures the trends of the era, Abad-Santos says, "embodying a mixture of irony and earnestness that tends to speak to internet jokers."

In any event, misremembering an era because of the nostalgia factory that is the internet is probably even more millennial than the song itself is. So, to celebrate the anniversary, I won't listen to the original album, but I will certainly fire up the YouTube video of the horse dancing to "Smooth" in the Olympics.

Column | Pop song from my adolescence is 20

Indian women wait for when Cardinal Gracias 'walks the talk'