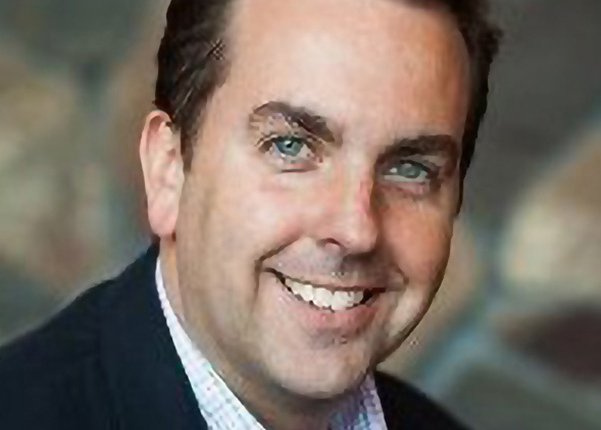 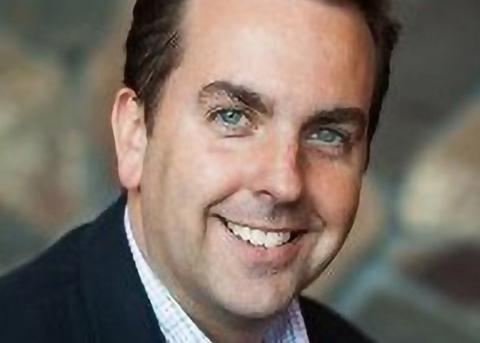 Leny and Tata Talasan prayed every night with their four daughters for a new home in El Salvador City, Philippines.

Funded by a $45,000 grant from the Philadelphia-based Papal Foundation through the Daughters of Jesus congregation, the family was among 30 to build a secure new house.

"That story brings a tear to your eye," said David Savage, who in July was named executive director of The Papal Foundation. "That's why our work is so important."

Established in 1988 under the leadership of Cardinal John Krol of Philadelphia, the foundation funds humanitarian and Catholic projects around the world as identified by the pope and proposed by local church leaders.

Since its start, the foundation has distributed $190 million in grants and scholarships, including $11 million for more than 100 projects in 59 countries in 2020 alone.

Savage sees the foundation's mission as rallying the financial resources of American philanthropists to "support housing, sheltering and feeding people in the developing world."

That mission is "supremely Catholic" in that it is "bringing faith and hope to people around the world," he said.

He praised the Stewards of St. Peter, whose generosity in the form of a commitment of at least $1 million to the foundation largely funds its grants, and his goal is "to exponentially grow that" base by attracting new stewards.

The value of the fund stands at more than $215 million, according to the foundation's website.

"We hope to allocate $20 (million) to $30 million in grants each year in the near future," Savage said, adding that support for the foundation is "really an opportunity to grow in faith and love."

Savage's own faith has grown since his upbringing in Alexandria, Virginia, a process resulting from his increasing roles of service in the church.

Graduating from the University of Virginia, Savage began what would become a 25-year career as a marketing executive and entrepreneur starting in New York, Los Angeles and London until a Washington-based agency assigned him in 1996 to West Chester, Pennsylvania, where he made his new home in the Archdiocese of Philadelphia.

He became active with a Catholic young adult group in Wayne, Pennsylvania, at St. Katharine of Siena Parish in the late 1990s and a member of St. Isaac Jogues Parish. While volunteering there he also began serving on the board of the nascent Catholic Leadership Institute.

He then met Kim Marshall, herself active in Catholic organizations as well, and the two married in 2005. Today, the Savages are raising four sons ranging in age from 9 to 15, in St. Norbert Parish in Paoli, Pennsylvania.

He remains active with the parish and with the Fellowship of Catholic University Students, or FOCUS, the Sisters of Life and Generation Life.

"It's a great blessing and opportunity to grow in faith, whether volunteering in a parish or with groups like FOCUS, or working to help generate resources to help people around the world," Savage told CatholicPhilly.com, Philadelphia's archdiocesan news outlet. "Those many good works and the people involved in humanitarian work full time — that is Christ's work."

Last year, Savage sold an internet family-security company he had founded. Then friends told him about the search for leadership at The Papal Foundation. He inquired and eventually landed the position.

"Dave has the business acumen we searched for and, most importantly, he is passionate about his Catholic faith," said Eustace Mita, board president of the foundation.

Now that Savage is settled into the foundation's headquarters in Chester in Delaware County, in the Philadelphia metro area, he is focused on raising awareness of the organization in the United States "to attract more donors and stewards to the mission and more funds to share around the world."

Savage acknowledged that the needs for assistance rise every year so the giving must increase accordingly.

A grant committee of The Papal Foundation evaluates all the proposals received from the Vatican as requested by local bishops and the countries' papal representatives before approving funds that "balance the grants with the needs," Savage said.

Those projects fund not only human needs such as housing, safe water and sanitation but also the growth of the church in the form of new chapels, seminaries, schools, and aid to religious sisters and priests serving in underdeveloped lands.

Each project serves "the universal church's focus on the parish" and helps donors "experience the fullness of faith," Savage said.

He looks forward to visiting the fruit of the foundation's support in those lands as he continues to pray for the intentions of Pope Francis.

In the meantime, Savage said he is "sharing the good news about project funding and opportunities to join in that."

While not everyone can make the commitment of a Steward of St. Peter, everyone can make a donation of any size to the foundation. And through their own awareness and prayers for grant recipients, everyone "is able to help people around the world," Savage said.