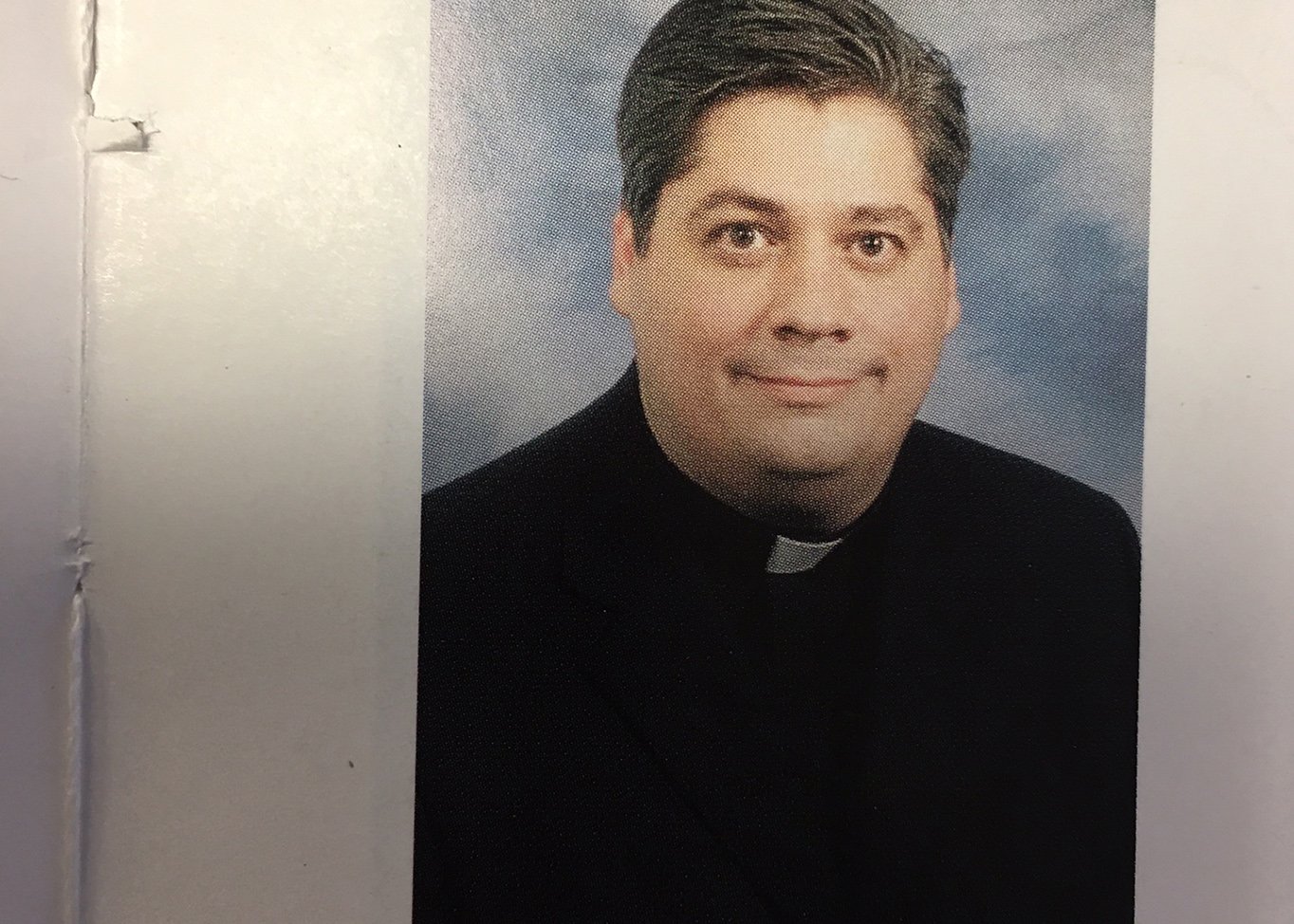 WASHINGTON — Pope Francis has named two pastors in the New York Archdiocese to be auxiliary bishops of their archdiocese, Father John S. Bonnici and Father Joseph A. Espaillat.

The appointments were announced in Washington Jan. 25 by Archbishop Christophe Pierre, apostolic nuncio to the United States.

New York Cardinal Timothy M. Dolan thanked Pope Francis for appointing two new auxiliaries for the archdiocese, saying the pope "has selected two outstanding priests, both experienced pastors, to serve the people of God of this archdiocese as auxiliary bishops."

He said he looked forward "to working even more closely" with them "as they undertake this new role in their priesthood."

Bishops-designate Bonnici and Espaillat will be ordained to the episcopacy March 1 at St. Patrick's Cathedral in Manhattan.

As auxiliaries, they will join three other active auxiliaries of the archdiocese: Bishops Peter Byrne, Gerardo J. Colacicco and Edmund J. Whalen. The archdiocese also has four retired auxiliary bishops.

His other assignments include serving as director of the New York archdiocesan Family Life/Respect Life Office, 1996-1999. He also has been an adjunct professor of theology at St. Joseph's Seminary, popularly known as Dunwoodie, in Yonkers, New York.

He earned an undergraduate degree of science in biology and philosophy in 1987 from St. John's University in Jamaica, New York. He attended the seminary in Rome at the Pontifical North American College and the Pontifical Gregorian University, 1987-1990.

Born Dec. 27, 1976, Bishop-designate Espaillat will be one of the youngest U.S. Catholic bishops when he is ordained.

A graduate of Cathedral Preparatory School in Manhattan, he earned a bachelor of arts degree in philosophy from Jesuit-run Fordham University in the Bronx in 1998. He completed a year of propaedeutic spirituality in 1999 and studied for the priesthood at St. Joseph's Seminary in Yonkers, where he earned a master's degree in church history in 2003.

His first assignment after his ordination was as parochial vicar at Our lady Queen of martyrs Parish in Manhattan. In 2007, he was appointed administrator and later pastor of St. Peter Parish in Yonkers.

He also served as director of youth ministry for the archdiocese. He has had his current positions as St. Anthony of Padua's pastor and head of Hispanic Charismatic Renewal since 2015.