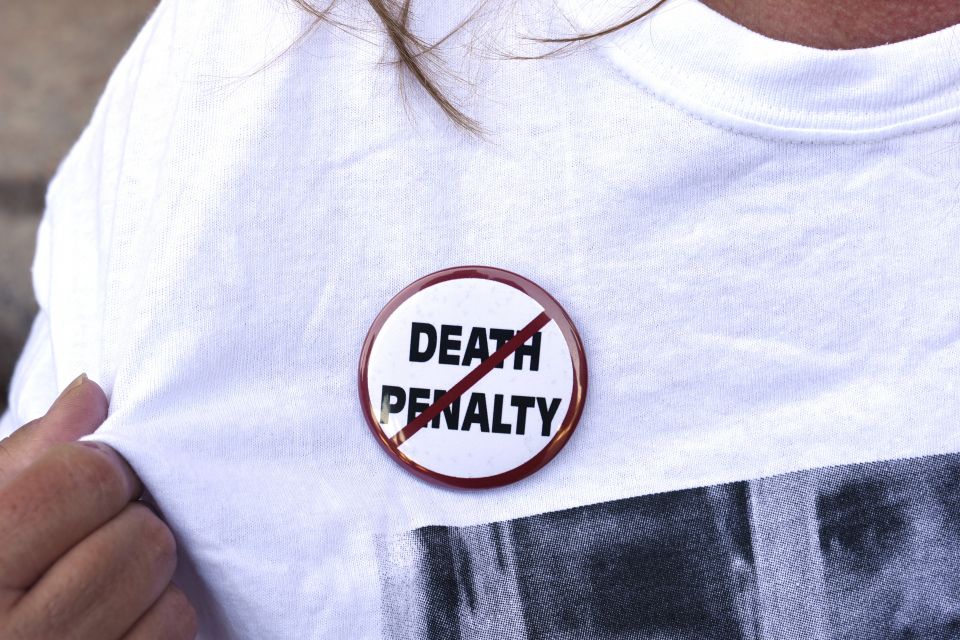 WASHINGTON — Texas Catholic leaders and other opponents of the death penalty are urging Texas officials to grant clemency to a 53-year-old Latina woman set to be executed in late April.

Melissa Lucio, a Catholic mother of 14, was given the death sentence for the 2007 death of her 2-year-old daughter, Mariah, which Lucio has maintained was due to her daughter's accidental fall down a stairway.

The Texas Catholic Conference of Bishops urged Texas Gov. Greg Abbott and the state's Board of Pardons and Paroles to commute Lucio's April 27 death sentence and "reexamine the case to consider her history as a victim of sexual abuse," along with the "troubling interrogation by law enforcement and the lingering questions regarding the manner" of her daughter's death.

On Feb. 28, the state's bishops said Lucio's sentence was based on a flawed process that lacked evidence and witnesses. They also said she was convicted based on a coerced, passive admission of guilt after a rigorous interrogation the night her daughter died.

The bishops said Lucio has "undertaken a spiritual journey while in prison" with her spiritual adviser, Deacon Ronnie Lastovica of the Diocese of Austin.

They also expressed agreement with the statement of Bishop Daniel E. Flores of Brownsville, where the Lucio family lives.

"One tragedy is not somehow made better by killing someone else. Justice is not suddenly restored because another person dies," Bishop Flores said. He added that "executing Melissa will not bring peace to her surviving children, it will only bring more pain and suffering."

The bishop said Lucio's case "illustrates yet again why the Texas death penalty process cannot be trusted to provide justice to all. It is a deeply flawed process rife with human error and inconsistency."

"We continue to pray for everyone who has been touched by the tragic loss of Mariah's life, especially for the suffering Melissa and her family have endured," he added. He said a meaningful review of this case could enable the family "to continue the hard work of restorative justice and healing."

Krisanne Vaillancourt Murphy, executive director of Catholic Mobilizing Network, similarly urged state officials to grant Lucio clemency, saying: "To do anything else would be an irreversible injustice."

In a court appeal filed in February, Vanessa Potkin, an attorney for Lucio and director of special litigation at the Innocence Project, said: "There is just too much doubt. We cannot move forward in this case and risk executing an innocent woman."

Attorneys for Lucio have sought relief multiple times to no avail. The U.S. Court of Appeals for the 5th Circuit said Lucio had been denied her right to fully defend herself but that procedural rules barred the court from overturning her conviction. The Supreme Court has declined to take up Lucio's case.

If Texas goes through with her execution, Lucio will be the sixth woman to be executed in the United States in the past 10 years and the only Latina woman to be sentenced to death in Texas. Her case was the subject of a documentary: "The State of Texas vs. Melissa."

A broad coalition, including domestic violence and battered women's organizations and former prosecutors, has expressed support for Lucio's innocence.

The Innocence Project, in a brief filed with the Supreme Court, questioned the manner of interrogation used on Lucio about her daughter's death.

"Interrogation may sometimes psychologically pressure even innocent people to confess to crimes they did not commit," it said, adding that the risk of a false confession is "heightened when the interrogated suspect is a battered woman."

At year's end, little change on the US immigration front