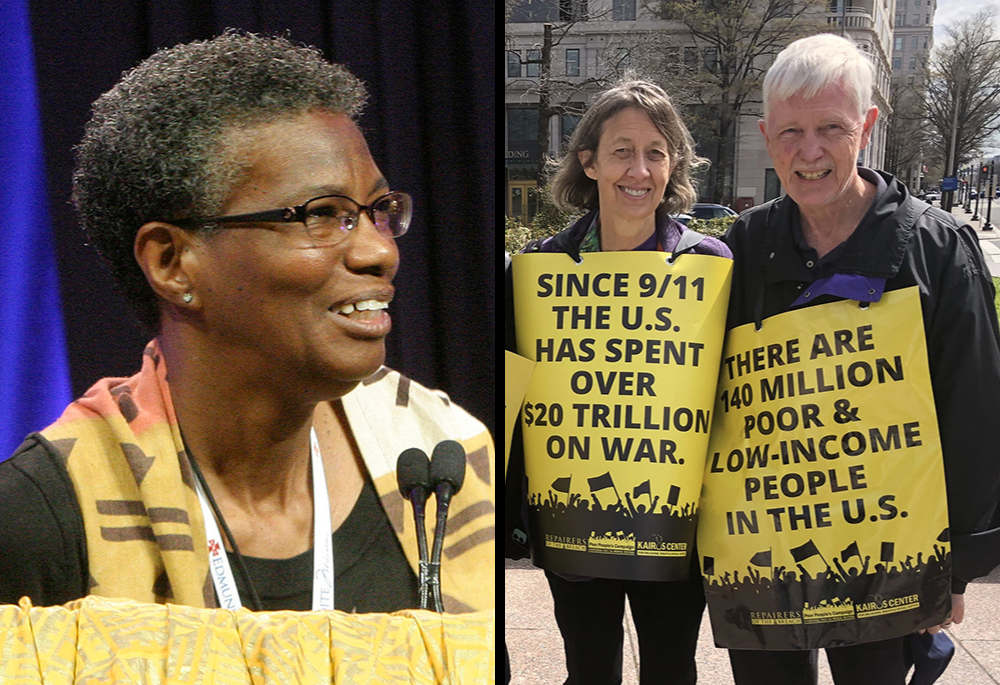 Pax Christi USA, an arm of the international Catholic peace movement, has named 20 new Ambassadors of Peace, who join 30 previous such ambassadors in being recognized for contributions they have made toward furthering the practice of Gospel nonviolence.

These new ambassadors have been named in celebration of the group's 50th anniversary, and they will be commissioned during a Mass at the organization's national conference, which will be held in Washington from Aug. 5-7.

Johnny Zokovitch, Pax Christi's executive director, told NCR that this new group of ambassadors represents "what Pope Francis calls for when he talks about people who embody the deepest sense of what it means to have an encounter with both Jesus and the world. These are folks that have taken that call to discipleship really seriously, and they are credible witnesses for just the kind of church that Pope Francis is calling for." 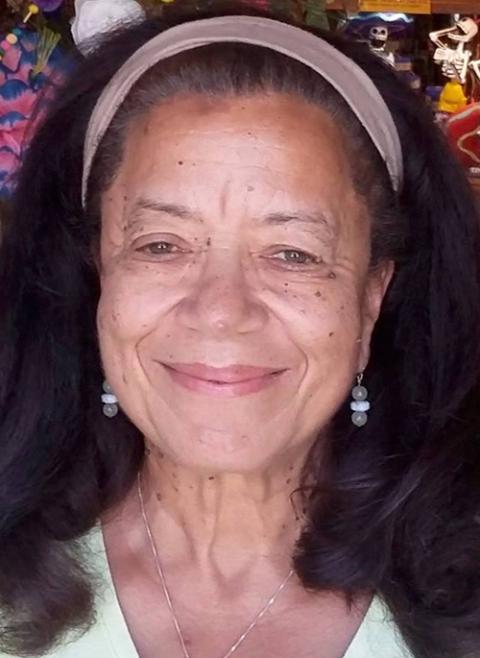 Cathleen Crayton, who was among the first Black Ambassadors of Peace recognized in 2006, agreed. "I think that they're excellent, excellent choices." Crayton cofounded the local Pax Christi group in California's Pomona Valley and the national Pax Christi Anti-Racism Team.

This cohort of ambassadors was selected through a more decentralized process than previous groups, where the process has taken place within Pax Christi USA's National Council. This time, the council selected these ambassadors from more than 50 names who were submitted by Pax Christi USA's different constituencies, including: the Young Adult Caucus, the Pax Christi Anti-Racism Team and alumni, current Ambassadors of Peace, state and local group leaders, and the broader national membership.

Pax Christi staff and current ambassadors explained that the title is not an honor or an award, but instead a recognition. "It's a double-edged sword because it recognizes you for some of the work that you've done in the past, your leadership and so forth," Crayton said. "But the other part of that is it sets a mandate for you for the future and how you're to behave and the work that you're supposed to do."

Zokovitch said that there is a great deal of diversity among the ambassadors, including in the types of roles that they take on after receiving the recognition.

As an ambassador, Crayton has been asked to sign on to Pax Christi USA letters along with her title, write entries for Pax Christi USA's advent and lent reflection booklets, and write for the organization's newsletter. She also facilitates anti-racism workshops.

"There are some folks that are out there speaking front and center and there are other folks whose gifts lie with background organizing, the work that's not immediately recognized, but that we know is, in many ways, most essential for being able to do this work," Zokovitch explained.

Pearlette Springer, a newly recognized ambassador who is the current chair of the Pax Christi Anti-Racism Team and the former National Council chair, was surprised to receive the recognition. Springer told NCR, "I'm more of a background person." Additionally, Springer's belief in self-defense, which stems from lived experience as a Black woman, does not align with the perspectives of many Pax Christi members.

Springer is the coordinator of Black Catholic ministry for the Archdiocese of Indianapolis. In Pax Christi, Springer said, "My call is to challenge the status quo." Springer "would like to call [Pax Christi] into action" that goes beyond writing letters, holding signs, and getting arrested. "We have to do something that creates change, which means we have to actually work with people," Springer said. "We have to form relationships with people, and we have to challenge the status quo."

This new cohort of ambassadors represents Pax Christi's continuing focus on anti-racism and the urgency of passing the peacemaking baton to a new generation. "If we're going to be around for another 50 years, we need to identify who is going to be that next generational cohort that will serve as the main engine for driving work until our next jubilee anniversary," Zokovitch said.

In terms of anti-racist work, Zokovitch acknowledges that "the work of dismantling white supremacy is not something that happens over a 20-year plan." "My great hope for Pax Christi USA is that we embrace at its fullest capacity what it means to be an anti-racist organization, to be faithful witnesses to the nonviolent Jesus in the world today," he said.

Related: Sr. Patricia Chappell has long been a leader. Now she's being honored for it
A version of this story appeared in the July 8-21, 2022 print issue under the headline: Pax Christi recognizes 20 new 'Ambassadors of Peace'.