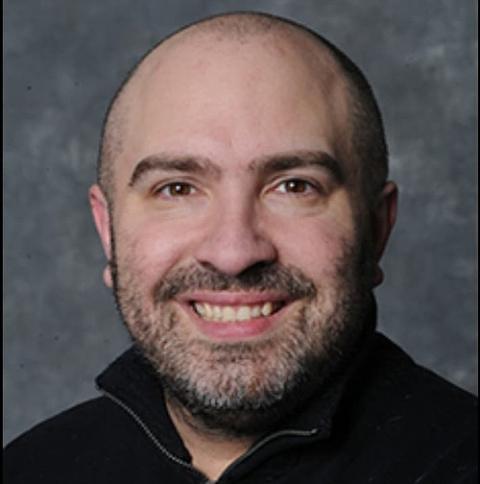 Brian Fraga has joined the National Catholic Reporter as its new staff reporter, as of Aug. 2, 2021.

Fraga will work with the news teams to cover a wide range of issues about the church, politics and social trends, including breaking news, investigative pieces and stories about traditionally under-covered areas of the church, including Catholics of color.

"Brian brings a wealth of experience with and insight into the U.S. church, as evidenced by his past work and his strong social media presence," said NCR executive editor Heidi Schlumpf. "We are excited for him to join the NCR team and contribute to our strong, independent coverage of the church."

Fraga most recently has worked as a contributing editor at Our Sunday Visitor. He was a correspondent for the Rhode Island Catholic and has 16 years of experience at daily newspaper, including The Standard-Times of New Bedford and Fall River Herald News, both in Massachusetts. He also has worked at daily and weekly newspapers in New York City, Connecticut and New Mexico.

Fraga lives in Fall River, Massachusetts, with his wife, Catherine, and their daughter, Hope. They attend Holy Name Church in Fall River. 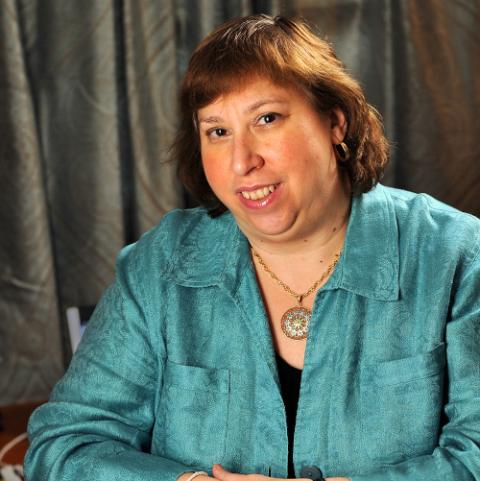 Renée K. Gadoua joined the National Catholic Reporter as a copy editor in early July. Gadoua is a writer and editor based in Syracuse, New York, who focuses on religion, social justice and people. She has written for numerous secular and Catholic outlets, including Religion News Service, the Syracuse Catholic Sun, U.S. Catholic and NCR.

Previously a religion reporter for The Post-Standard of Syracuse, she has won writing awards from Religion News Association, Catholic Media Association and the New York State Associated Press Association.

She earned a bachelor's degree from Le Moyne College in Syracuse and a master's degree from S.I. Newhouse School of Public Communications at Syracuse University. Gadoua also teaches journalism and feature writing at Cazenovia College. 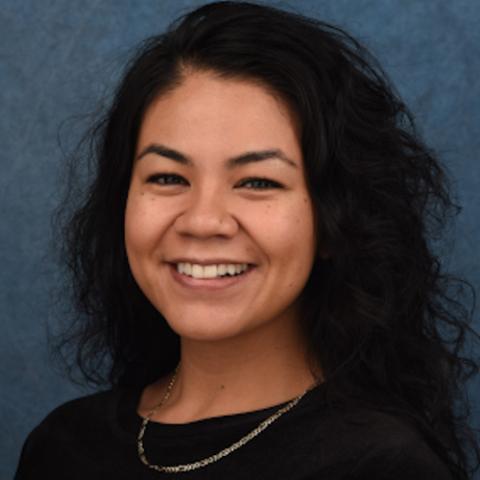 Kassie Navarro has also joined our team as the social media manager. Navarro is a freelance audience, social media and digital strategist. She has facilitated and led engagement and multimedia projects for organizations in the nonprofit and public sector spaces for more than 10 years. Most recently, she was the social editor at The 19th.