Pope calls for end to discrimination against people with Hansen's disease 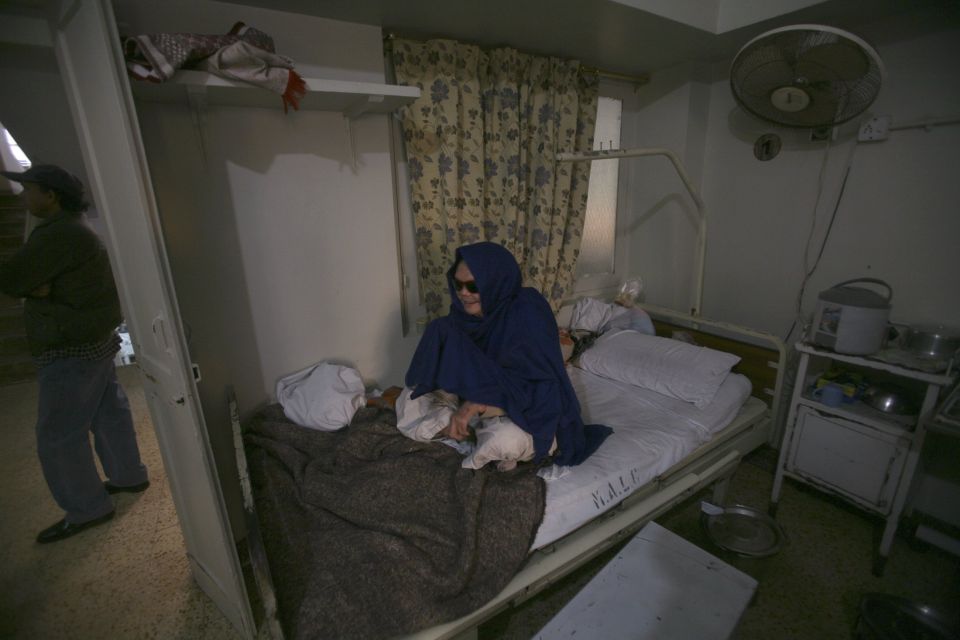 A patient sits on her bed at Marie Adelaide Leprosy Center in Karachi, Pakistan, in this Jan. 25, 2008. (CNS photo/Athar Hussain, Reuters)

VATICAN CITY — On World Leprosy Day, Pope Francis called for an end to discrimination against people who have or have had Hansen's disease.

"It is necessary to work together toward the full integration of these people, overcoming every form of discrimination associated with a sickness that unfortunately still afflicts many people, especially in the most disadvantaged social contexts," the pope said Jan. 30 after reciting the Angelus prayer at midday.

Although Hansen's disease has been curable since the 1980s, "this past year some 127,000 new cases were reported, a significantly lower number than the previous year, although the decrease is likely due to lesser detection and reporting during the pandemic," said a letter from Cardinal Michael Czerny, interim prefect of the Dicastery for Promoting Integral Human Development.

Untreated, leprosy can cause progressive and permanent damage to the skin, nerves, limbs, and eyes, according to the World Health Organization. But catching and curing it early can prevent disability.

But the WHO estimates that 3-4 million people are living with the visible impairments or deformities due to the disease.

"Because both the 'label' of leprosy and the disability it causes result in social exclusion in many communities, the number of people experiencing leprosy-related stigma is likely to be even greater," Cardinal Czerny said. "The discouraging reality of stigma remains a formidable obstacle to total health and healing."

"Responding successfully to the challenge of leprosy is well within our grasp as medicine and technology have provided help and cures that were never before available," the cardinal wrote. "Early detection and multidrug therapy continue to bring hope and healing to thousands. What remains for us now is to move forward united in dignity, in the hope that we will also see stigma and discrimination soon in decline."