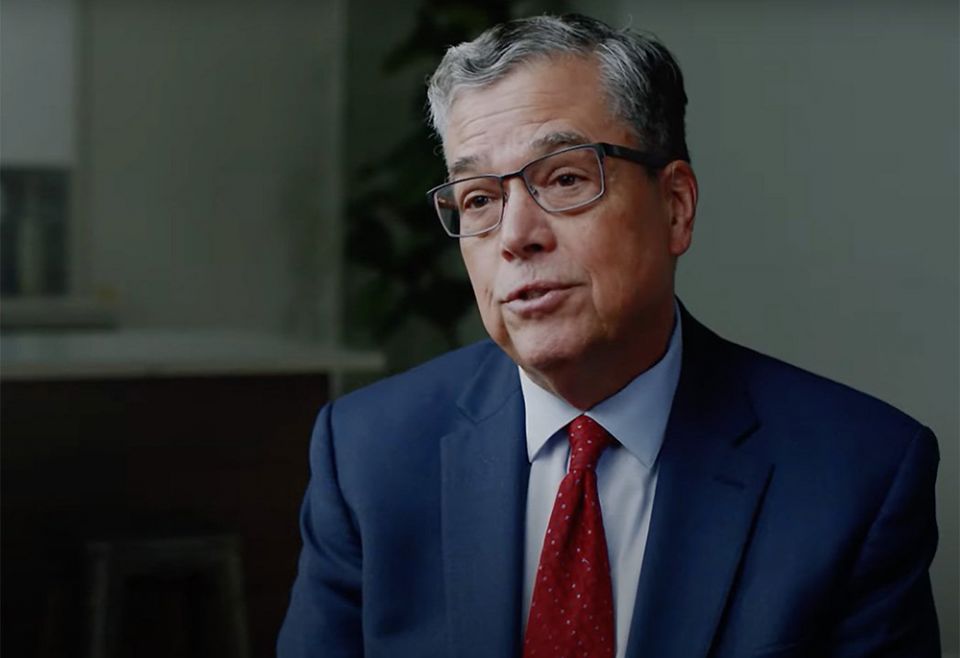 The Catholic University of America on March 29 announced that Peter Kilpatrick, a provost and senior vice president for academic affairs at the Illinois Institute of Technology, will be the university's next president.

Kilpatrick, 65, an adult convert to the Catholic faith whose academic background is in chemical engineering, will succeed outgoing president John Garvey on July 1. Kilpatrick will be the 16th president of the U.S. bishops' flagship university in Washington, D.C.

"It's a little intimidating. It's kind of an awesome responsibility, but I'm very excited. It's kind of a dream job for me," Kilpatrick told NCR amid meetings with campus community stakeholders and university officials. Kilpatrick said he planned to meet with more people and to read and reflect "a lot" over the next several weeks to prepare for his new role.

"There's a lot to do here," he said. "I think the gist of it is understanding who the community as a whole is and what my role is in trying to be helpful as we advance the university."

Kilpatrick will take the helm of Catholic University of America after years of financial cutbacks, declining enrollment and various controversies related to the university's understanding of its Catholic identity and mission. Kilpatrick said he considers himself "apolitical," adding that many would consider his pro-immigration views to be liberal and his stance on life issues to be conservative.

"I think all of my positions are very Catholic," he said.

Regarding the university's Catholic identity and mission, Kilpatrick said the church and the university's own guiding principles call for Catholic University — which was founded in 1887 as the nation's pontifical university — to be a place "where both faith and reason are held up and integrated as we pursue truth."

Said Kilpatrick, "That integration of faith and reason, I think, calls us as stewards of the truth to pursue research and to help build that up."

Though most of his 40-year academic career has been in secular universities and colleges, Kilpatrick has experience in Catholic higher education. He served as a professor and as the McCloskey Dean of Engineering at the University of Notre Dame from 2008 to 2018.

During his tenure in South Bend, the number of faculty members, student enrollment and external research funding at the College of Engineering all increased by more than 50%, according to a Catholic University press release. 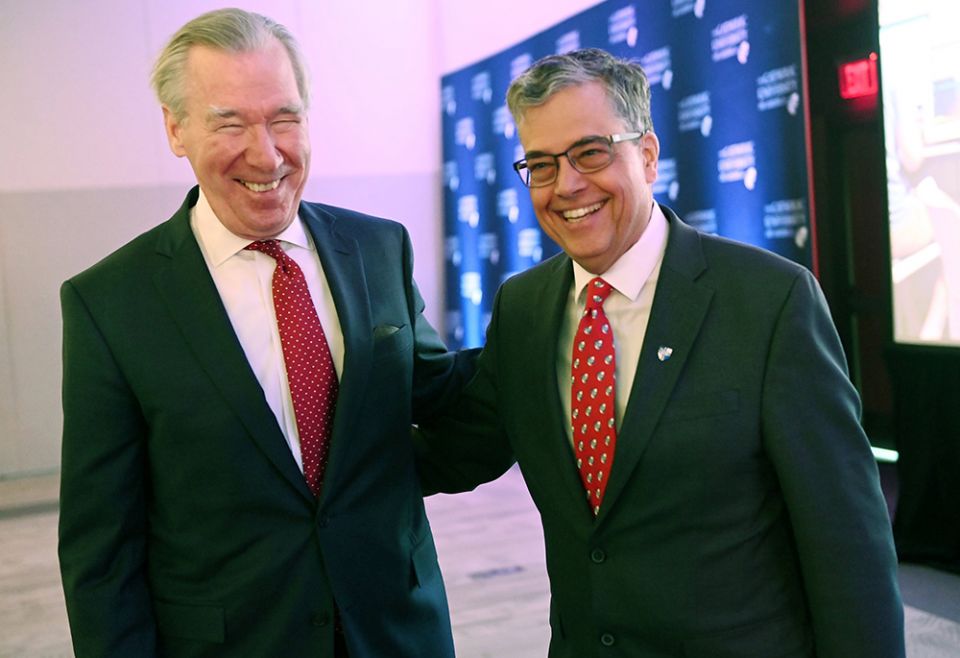 Kilpatrick also launched the University of Notre Dame's first joint doctoral program with the Pontifical Catholic University of Chile, later expanding to programs with universities in Brazil and Hungary. Prior to Notre Dame, he taught chemical engineering from 1983 to 2007, the last eight years as the department head. Kilpatrick has served as provost and senior vice president of academic affairs at Illinois Tech since July 30, 2018.

The son of a U.S. Army Air Forces officer who served as a bomber pilot in World War II, Kilpatrick said he lived all over the world while growing up. At 10-years-old, he was baptized a Methodist after being attracted to that denomination by a friend who was "a preacher's kid."

At 25, newly married and with a daughter on the way, Kilpatrick converted to Catholicism. His wife was a cradle Catholic, and he had agreed to raise their children in the faith. A parish priest had told him and his wife that he would not baptize children whose parents did not attend church.

"It was actually a good thing for me. It brought me into the faith," said Kilpatrick, who added that he has "schooled himself" since on church history and the writings of Popes John Paul II, Benedict XVI and Francis.

"I've tried to be a good Catholic and pay attention to what the Holy Father says," he said.

"I've tried to be a good Catholic and pay attention to what the Holy Father says."

Kilpatrick said he will lean on his faith to address the various challenges he will face at the helm of Catholic University.

Since the fall of 2013, the second year of Garvey's tenure as president, the university's total enrollment has fallen from 6,725 students to 5,059 students this past fall, a 25% drop, according to The Washington Post. Enrollment also dropped 5% during the COVID-19 pandemic, the publication reported.

Under Garvey's leadership, critics contend that the university's Catholicity became expressed through an emphasis on culture war issues, ideological litmus tests for prospective faculty members and an embrace of neoliberal and politically conservative ideologies on campus. They point to the administration accepting millions of dollars in donations from libertarian groups, such as the Charles Koch Foundation and the Busch Family Foundation. In 2016, the university renamed its business school for Tim and Steph Busch.

Asked about possible avenues to solidify the university's long-term financial standing, Kilpatrick spoke of positioning it to meet the future needs of American workers, who he said will need ongoing training and education as they change careers more often. He also emphasized the importance of returning the university to its roots as a research institution.

Said Kilpatrick, "The Holy Father John Paul II and others who have written about the mission and function of Catholic universities draw attention to the importance of scientific research as an equally important approach to truth as is faith."

A version of this story appeared in the April 15-28, 2022 print issue under the headline: New president of DC's Catholic University sees a return to school's roots .