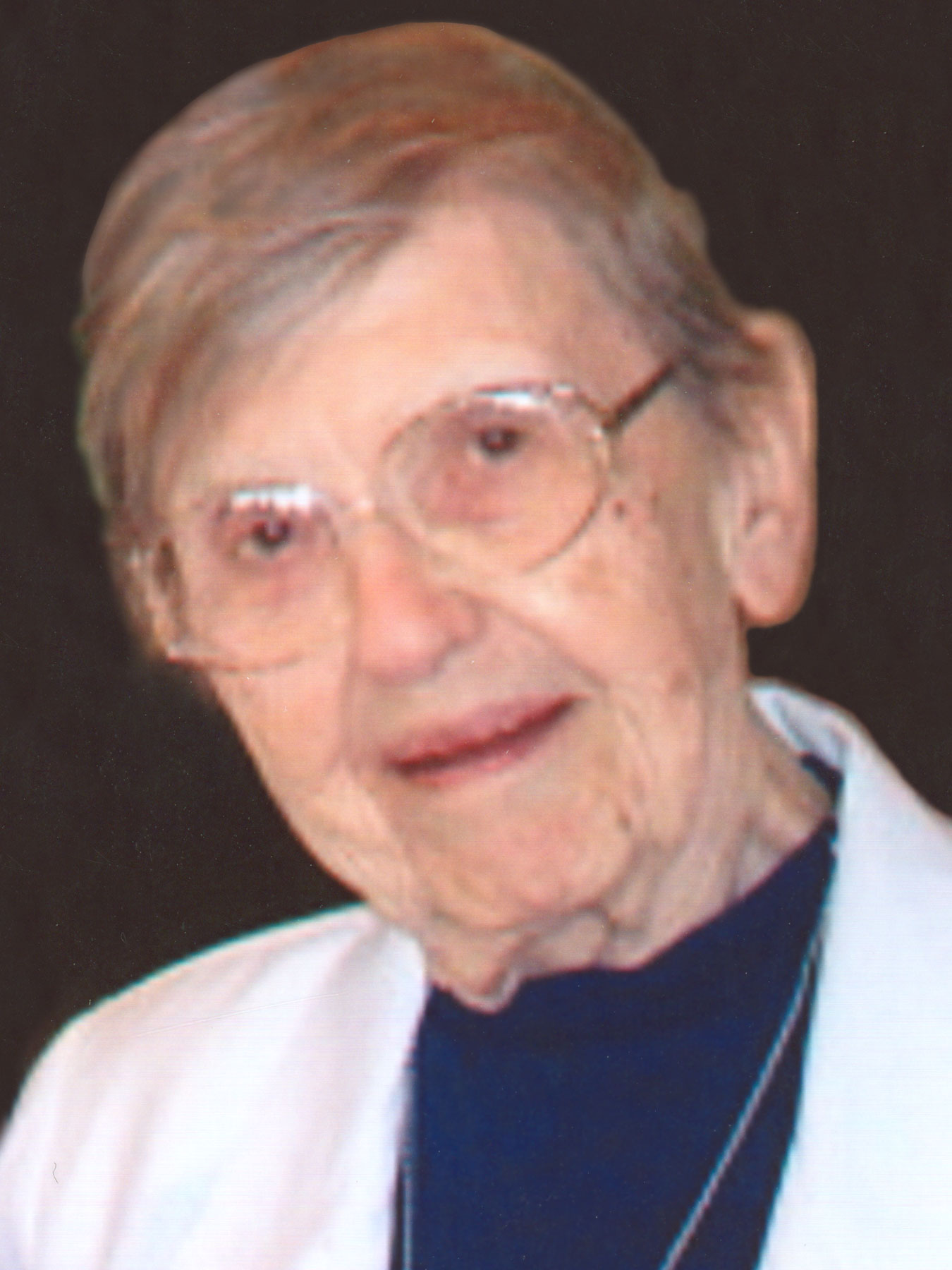 Sr. Mary Nona McGreal, master teacher, historian, prolific writer and promoter of Catholic education in the United States, died on March 20 at the Dominican motherhouse in Sinsinawa, Wis. She was 98. Her life and many ministries, from primary teacher to co-author of a three-volume curriculum used nationally in Catholic schools, spanned 80 years of religious profession.

Sr. McGreal earned a doctorate in history from The Catholic University of America in 1951. She served as president of Edgewood College in Madison, Wis., from 1950 to 1968 and, from 1968 to 1977, as vicaress of her congregation, whose members numbered more than 2,000 sisters during her time in leadership. Her long life encompassed nearly a century of dramatic growth and change in the Catholic church and religious life, including the tumultuous years following the Second Vatican Council.

Answering the council’s directive that each religious community return to its founding charism, Sr. McGreal devoted her skills as a historian to promoting the cause of sainthood for Fr. Samuel Mazzuchelli, the pioneer missionary, pastor and educator who founded the Sinsinawa Dominican Congregation in 1847. He was declared “venerable” in 1993 by Pope John Paul II, the first step toward canonization. Sr. McGreal spent the last two decades of her life directing research into the history of the Order of Preachers in the United States.

Funeral services were celebrated March 26 at the community motherhouse, where family, friends and her religious community remembered her joyful and generous fidelity to her vocation and her tireless service to the church.

[Pat Marrin is editor of Celebration. Contact him at pmarrin@ncronline.org.]