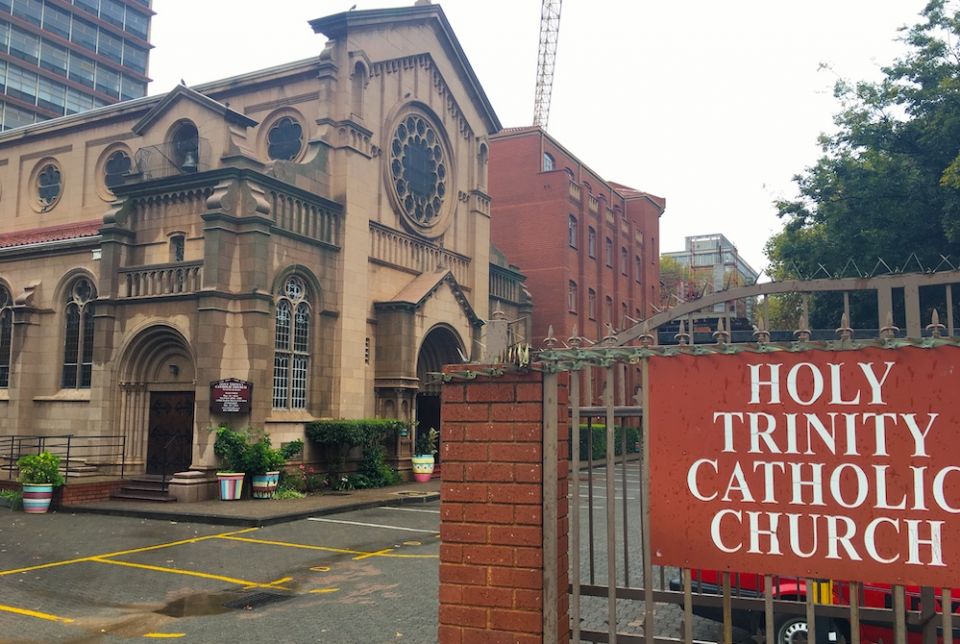 JOHANNESBURG — The Vatican's recent decree banning Catholic priests from blessing same-sex marriages has stoked fear among the LGBT community in countries across Africa, where gay people are routinely discriminated against or even arrested because of harsh laws criminalizing same-sex activity.

Nigeria is one place with such a law on the books. If a person is found engaging in a same-sex relationship and convicted, they can be punished with a 14-year prison sentence. Activists say the measure's passage in 2014 led to a spike in violence against LGBT people.

Paul, a 23-year-old Nigerian who asked to use a pseudonym for fear of reprisal, told NCR he has been living in fear since he came out as gay in 2018. He said the March 15 decree from the Congregation for the Doctrine of the Faith complicates issues for him and his friends, who struggle for acceptance in "a society that derides and attacks us."

"We believe this will put us in a difficult situation," said Paul. "The church should accept us the way we are and not make our lives miserable. This [statement] has dashed our hopes that one day we will come forward to receive a priest’s blessing at the altar as couples."

Paul said he has been facing subtle discrimination in the church since he came out as gay. One priest told him: "Change your life because God forbids homosexuality."

"They look at me as though I committed an unforgivable sin because of my sexual orientation," he said.

"I am surprised the pope would endorse a statement like this that refers to gay people and their union as sin," he said. "It's quite offensive that this is happening when the global conversation … is changing."

Ugwu, who was a Catholic and now identifies as agnostic, said the way Nigerian LGBT persons are treated should change "because the world is evolving."

"The conversation we should be having in 2021 should not be about LGBTQI rights because these are human beings who are just loving in the way they are wired, in the way they know how to love," he said. "They should be accorded respect and given the seat at the table that they deserve." 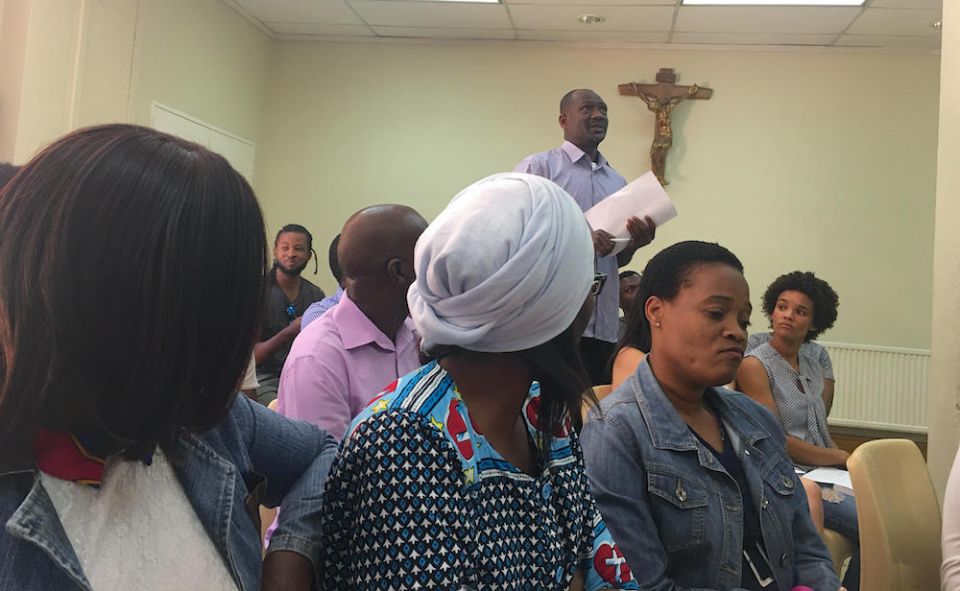 The decree has also been criticized in South Africa, where LGBT persons still face discrimination and violence despite same-sex marriage being legalized in 1998.

Ricus Dullaert, founder of an LGBT support group at Holy Trinity Catholic Church in Johannesburg, called the decree "a step back for LGBTQI communities around world."

"It surprises me that this is happening," said Dullaert, who also runs Sister Mura Foundation, a nonprofit that provides support to refugees with HIV/AIDS. "That I am gay is not choice, but I found out that I am gay and I have integrated it in my Catholic faith."

Dullaert told NCR he was especially stunned by the statement because Francis has been open to the gay community and once responded, "Who am I to judge?" when asked about a gay priest in Vatican service.

"He is also the first [pope] in history to use the word 'gay' freely and has practiced a more welcoming and inclusive language towards the LGBTQI community," said Dullaert.

Dullaert and his Nigerian spouse, Sylvester, held a 2014 ceremony at the Chapel of Our Lady in Amsterdam to celebrate their union. Among the featured moments was a blessing by a Catholic priest.

"Saying that gay people should live a celibate life is a beautiful statement but doesn't work because they are humans and if people love each other and live together, you can't say that they should not have sex," said the activist.

Dullaert said he is concerned the Vatican's decree may prevent LGBT Catholics in South Africa from coming forward, or may lead to criticism of parish groups like his that organize workshops on issues such as homophobia or discrimination.

"We have a number of vocal people who see it as a scandal that we have an LGBTQI group and they try to push the clergy and the parish council to say this is against the teaching of God and should be stopped," said Dullaert. 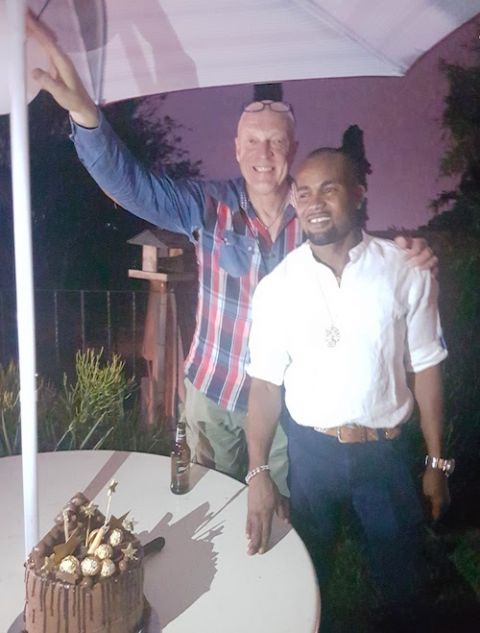 In Nigeria, gay people live nearly always in hiding. There are also churches in the country that promote conversion therapy.

Paul told NCR that given the opportunity, he would like to leave the country for a place "where I will be safe and accepted."

"An environment where you are not accepted is not a good one," he said. "I have friends who have left here [Nigeria] because of the way they are treated. We just want a place to live and express ourselves."

A version of this story appeared in the April 16-29, 2021 print issue under the headline: Vatican's gay blessing ban stokes fear among Africans . Patrick Egwu is an award-winning freelance journalist based in Nigeria who reports on global health, education, religion, conflict and other development issues in Nigeria and sub-Saharan Africa. He has been published in African Arguments, FT's This is Africa, Ozy, BRIGHT Magazine, and IJNet, among others.

No major US religious groups approve refusing service to gays