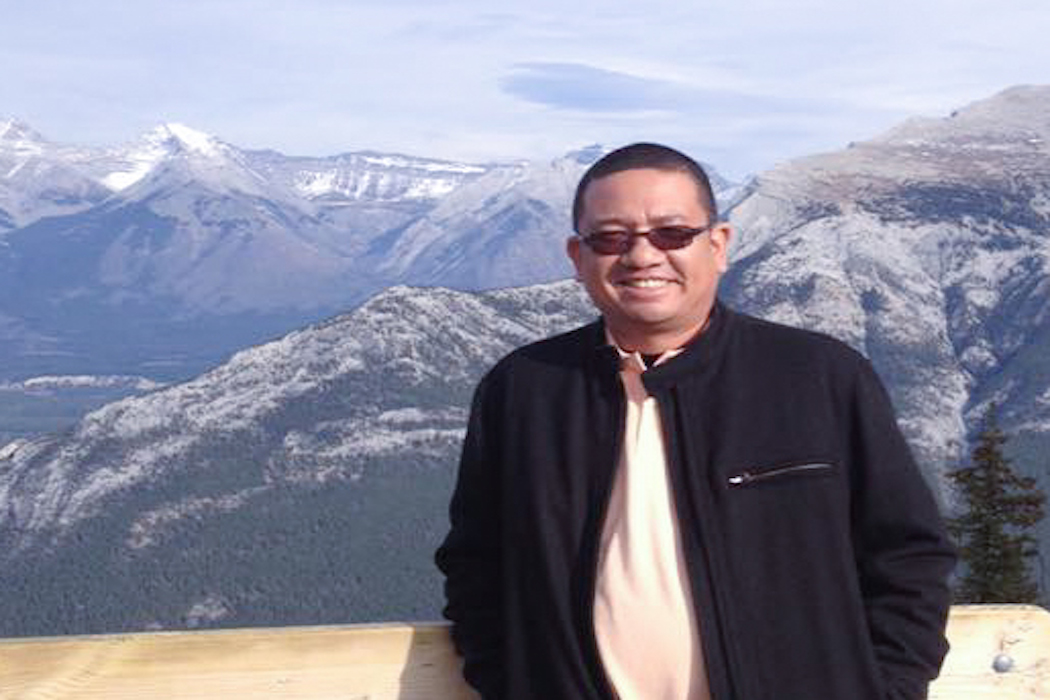 Father Richmond Villaflor Nilo of the Diocese of Cabanatuan, Philippines, became the fourth priest gunned down in the last six months as he was killed June 10 while preparing to celebrate Mass inside the Nuestra Senora dela Nieve chapel in Zaragoza. He is pictured in an undated photo from his Facebook page. (CNS/Nilo's Facebook page)

Fr. Richmond Villaflor Nilo of Cabanatuan Diocese was gunned down inside a chapel in Zaragoza June 10 as he was about to celebrate Mass, reported ucanews.com.

Police said the priest was shot while he was putting on his alb. At least three shots were fired through the chapel's window.

Nilo became the fourth Catholic priest to be shot in the Philippines in the past six months and the second within a week, ucanews.com reported.

"No priest, and no human being for that matter, deserves to be killed with utter brutality, disrespect and impunity," Bishop Sofronio Bancud of Cabanatuan said in a statement.

"To kill a priest for whatever motive or cause is not only un-Christian and inhuman, it is also un-Filipino," he added.

Nilo was parish priest of St. Vincent Ferrer Parish in Zaragoza and financial administrator of the diocese at the time of his death.

"We condemn in the strongest possible terms and deeply mourn the brutal murder ... and the escalating violence and culture of impunity ... even against helpless clergymen," read Bancud's statement.

He called on Catholics to pray for the soul of Nilo and "for peace, healing and security of our communities," and for the clergy and religious, especially in Cabanatuan. He also demanded a "thorough and impartial investigation and a swift resolution."

The country's Catholic bishops expressed alarm at the number of priests killed in recent months.

Archbishop Romulo Valles of Davao, president of the bishops' conference, said he was "deeply sad and bothered" by the attacks on members of the clergy.

"I would really appeal, really appeal to our authorities especially the police to do their best to investigate and bring the perpetrators of these crimes to justice," said the prelate.

He said proper investigations could be "the very least among the things that we can do."