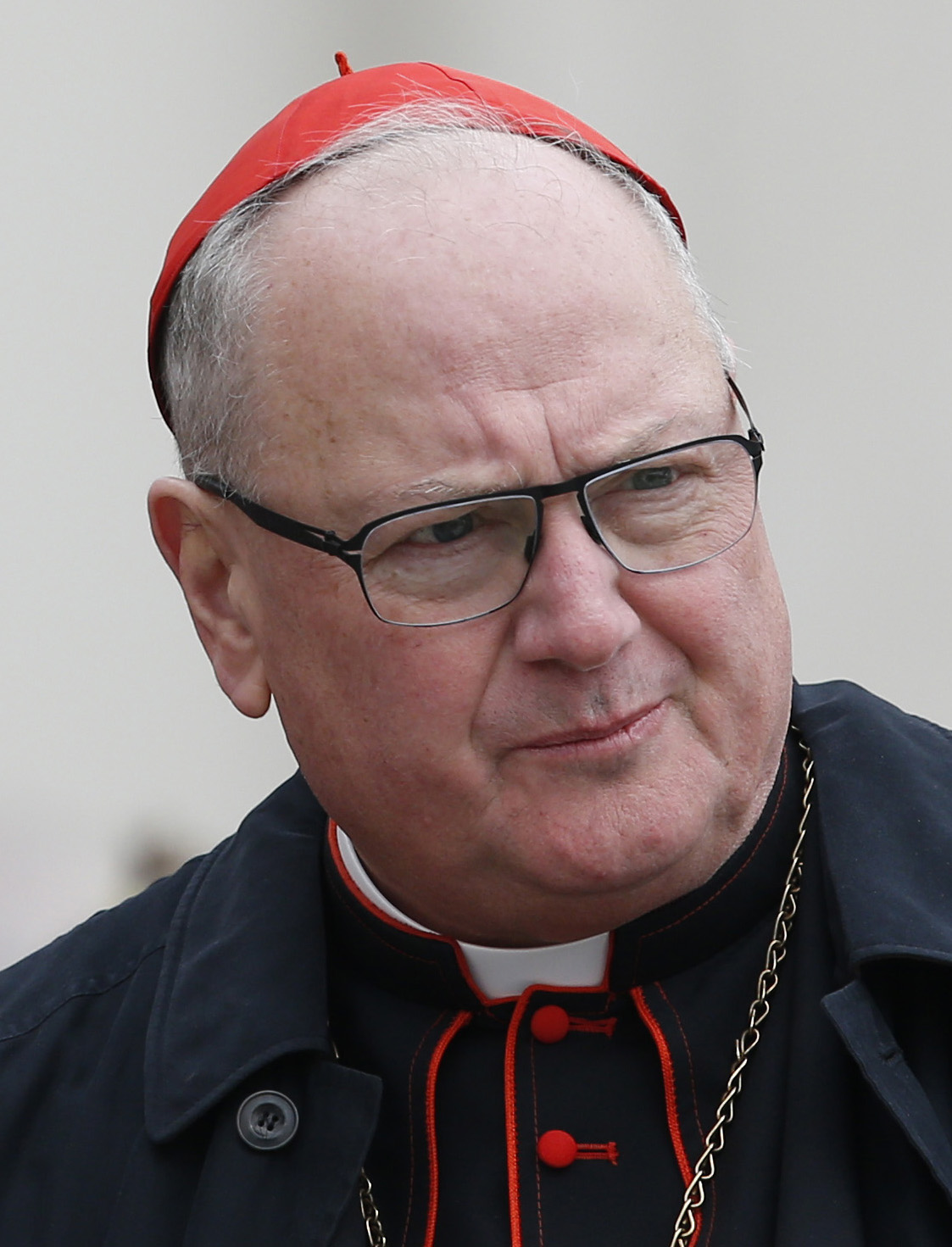 Saying he was speaking "on behalf of our country and the children whose lives are at stake," Cardinal Timothy Dolan of New York Sept. 29 urged members of the U.S. House to pass the Pain-Capable Unborn Child Protection Act.

The measure, H.R. 36, proposes a ban on abortions starting at 20 weeks after fertilization, about the time doctors have determined that an unborn child can feel pain. It is expected to come to the House floor the first week of October. It was introduced by Rep. Trent Franks, R-Arizona.

"All decent and humane people are repulsed by the callous and barbarous treatment of women and children in clinics ... that abort children after 20 weeks," said the cardinal, who is chairman of the U.S. bishops' Committee on Pro-Life Activities. He made the comments in letters to each member of the House.

"While there are divergent views on the practice of abortion," Dolan said, "it is widely recognized from public opinion polls that a strong majority of the public is consistently opposed to late-term abortions."

"Planned Parenthood's callous and disturbing practices of harvesting fetal body parts from late-term abortions, partial-birth abortions and the deplorable actions of late-term abortionist Dr. Kermit Gosnell ... have shocked our nation and led many Americans to realize that our permissive laws and attitudes have allowed the abortion industry to undertake these procedures," Dolan said, calling the bill's 20-week ban a "common-sense reform."

He said "the proposed ban on abortion at 20 weeks after fertilization is a place to begin uniting Americans who see themselves as 'pro-life' and as 'pro-choice.'"

"The Supreme Court's past insistence that unborn children must be 'viable' to deserve even nominal protection is not meaningful or workable," Dolan said, adding that medical technology "is moving the point of viability earlier in the pregnancy putting Roe on a collision course with itself."

"There are life-threatening dangers to women undergoing abortions beyond 20 weeks," he continued.

He said that some have tried to argue that such difficult and risky procedures as later-term abortions "be done in more 'mainstream' abortion clinics, but "those clinics generally refuse to perform the risky procedures."

"What does it say about us as a nation, if we will not act against abortions that even full-time abortionists find abhorrent?" Dolan asked.

He reaffirmed the right to life of humans at every stage of development, as the Catholic Church teaches, and he said that the church remains committed to advocating for the full legal protection of all unborn children.

"Every child, from conception onward, deserves love and the protection of the law," Dolan said. "The real problems that lead women to consider abortion should be addressed with solutions that support both mother and child."