A child is coming to save us. Perhaps he'll remind us to do better by the children we have. 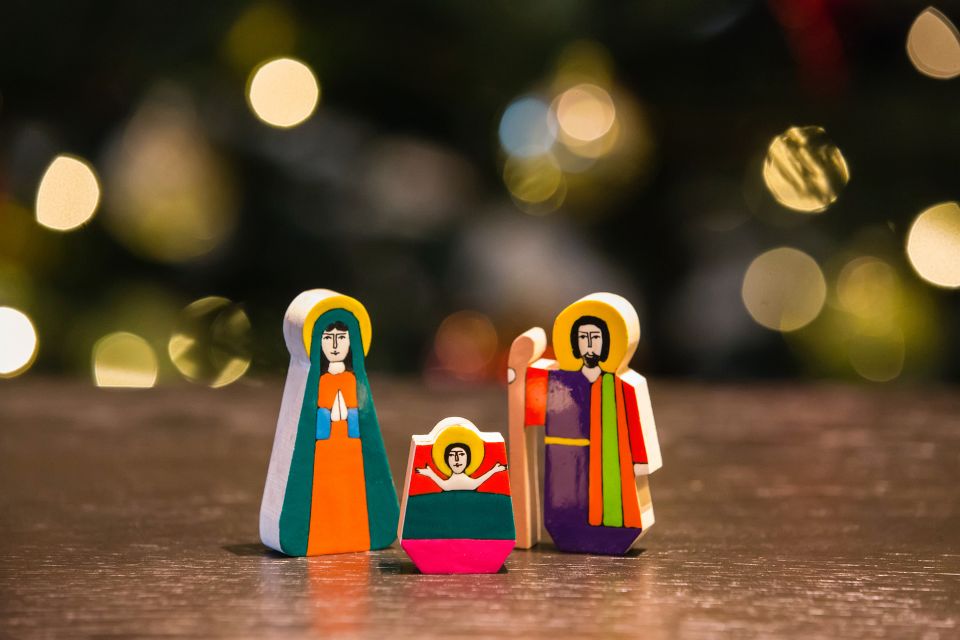 Christians soon will welcome a newborn child to the world. His traveling parents found simple shelter for his birth. They were not welcomed guests of the upper class.

But, somehow, they made it to safety.

His birth, in simple and dirty circumstances, was little noticed, except by three researchers who set out to find him. The local government directed them to the place where he could be found and asked them to report back.

The government was not happy with stories about him and sent a team to his hometown to neutralize every child his age.

His father had taken them — his mother and the boy child — overland to another country, one slightly less hostile to the poor.

The rest, as they say, is history.

Governments are still hostile to immigrants and the poor. Displaced persons are still sleeping in mud and cold. Researchers show up, and just as quickly leave.

In 2,000 years, the story of the Christ child has taught us nothing.

We still ignore families with no place to live and a baby on the way.

We still look askance at people of different races or religions.

We still allow governments to kill children — those already born and suffering starvation and disease, those unborn who present an inconvenience.

The world is trapped in an international narcissism complicated by abject stupidity.

Today, there is wholesale disrespect for life. With few exceptions, most countries in the world have some form of legalized abortion.

Not long ago, the president of the United States said he was not sure when life began. But at conception, a new entity, a human entity, appears. Such is a simple scientific fact.

Each year, millions of children are not welcomed into the world. Others, very young, die from disease and hunger.

The researchers are around, and they do report back to the government. But all the talk is to no avail.

The talk and the money are too often self-directed. The people support government when it argues for their own better future. If that means a few less children, so be it.

If society, in this country and in every country, cannot recognize the value of human life, we might as well just stare at the star. We are clearly not following it.

Opinion | A child is coming to save us. Perhaps he'll remind us to do better by the children we have.

Scorsese, my dad, and Christmas