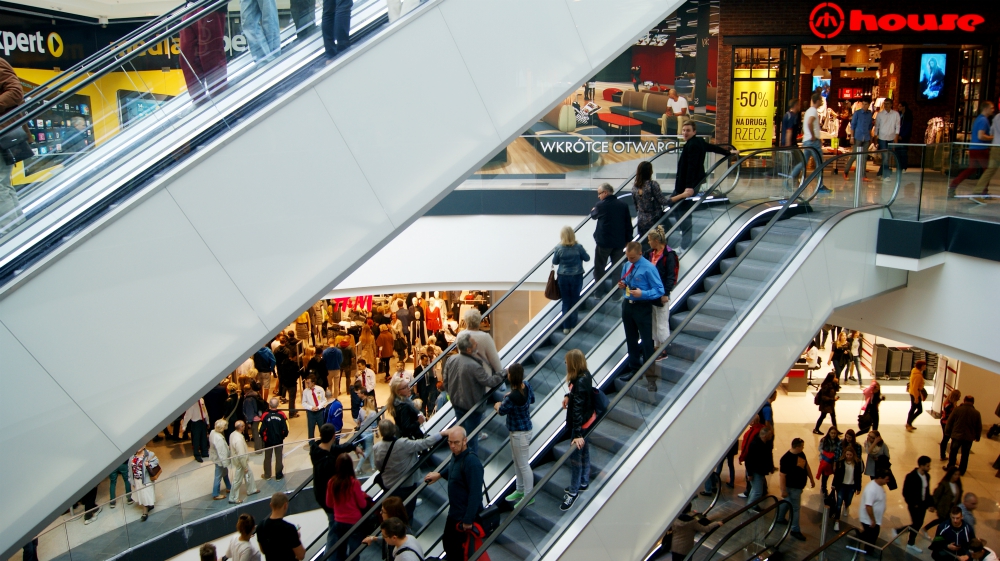 Dana Milbank, at The Washington Post, joins the four liberal jurists in poking fun at the argument for the cake baker in Tuesday's oral arguments in the Masterpiece Cakeshop case. And, I admit that Justice Stephen Breyer's invoking Mies and Michelangelo was pretty funny. But mocking will not heal the divides in this country. I am sympathetic to both sides of this argument and thank God I am not a lawyer, still less a judge, charged with deciding such things.

The always important Working-Class Perspectives blog has an article this week by Lane Windham that reminds us not every woman who has been harassed by a powerful male works in Hollywood or Washington: Hundreds of thousands of restaurant and hotel workers experience harassment, too. And she calls for solidarity across class lines in the #MeToo campaign that is thankfully, if belatedly, changing the mores of America's workplaces.

Heather Long, also at WaPo, shows how the tax reform bill in the Senate got worse — that is to say, more unequal — as it moved through the process, not less so. I am normally comforted when ideology suffers at the hands of interests, but in this case it is hard to choose!

Good news from Poland: They are phasing out shopping on Sunday! The legislation enjoys the support of both the vibrant labor movement in Poland and the Catholic Church. The Catholic Herald has the story. I only wish we could suspend shopping for the entire season of Advent, and that might restore the real sense of Christmas as a religious, not a commercial, event.

At RNS, Mark Silk again displays his nose for hypocrisy, pointing out that the evangelical voters sticking by Roy Moore seem to be flouting at least one commandment, the eighth, although I think the sixth is involved too. (Silk refers to the ninth commandment, but we RCs count them differently.) Whichever commandment you choose, it is a healthy thing to see poseurs exposed and hypocrites debunked.