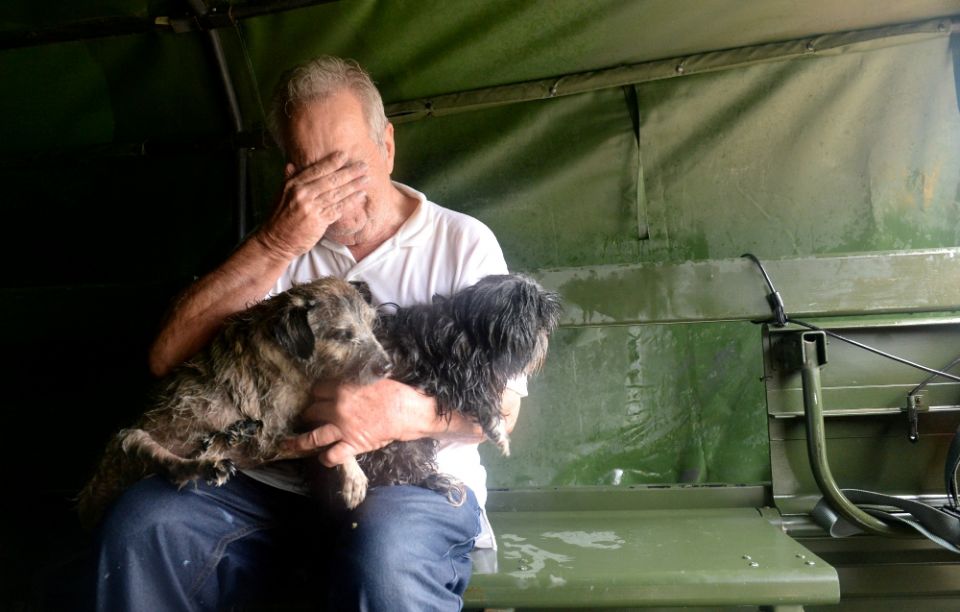 Two items in The Washington Post look at what Hurricane Harvey tells us about the environment, and how we humans may be reaping what we sow. Christopher Ingraham does a deep-dive into the question that is most obvious: How is it that Houston has experienced its third “500-year” flood in three years? And Shawn Boburg and Beth Reinhard examine how, when it comes to urban development, the lack of regulations in Texas may turn horrible weather events into catastrophic ones.

Floods bring many things to the surface, and hypocrisy and forgiveness are among them. The Atlantic reports how liberal Democrats and Republicans from the Northeast states are reminding Sen. Ted Cruz that he tried to hold up aid to their states after Superstorm Sandy, but they have pledged not to do the same to Texas in its hour of need.

In the Chicago Tribune, a breakthrough on the education funding bill in Illinois, including aid to poor children who attend private and parochial schools. I will have more on this stunning development tomorrow.

The Phoenix New Times reminds us just how awful Sheriff Joe Arpaio was.

We've been covering Joe Arpaio for more than 20 years. Here's a couple of things you should know about him... 1/many

Here is a very strong statement from Cardinal Roger Mahoney on Arpaio.

Yesterday, I mentioned the hymn tune “Nettleton” and how it should always be sung to the venerable words “God, we praise you/God, we bless you.” Here, it is sung at a Catholic parish that seems to take seriously the need to make our Sunday praise a thing of beauty. I especially like what I call the “Anglican tempo” at which they sing the hymn.

God we praise you

Catholic groups are mobilizing to help in Hurricane Harvey's aftermath