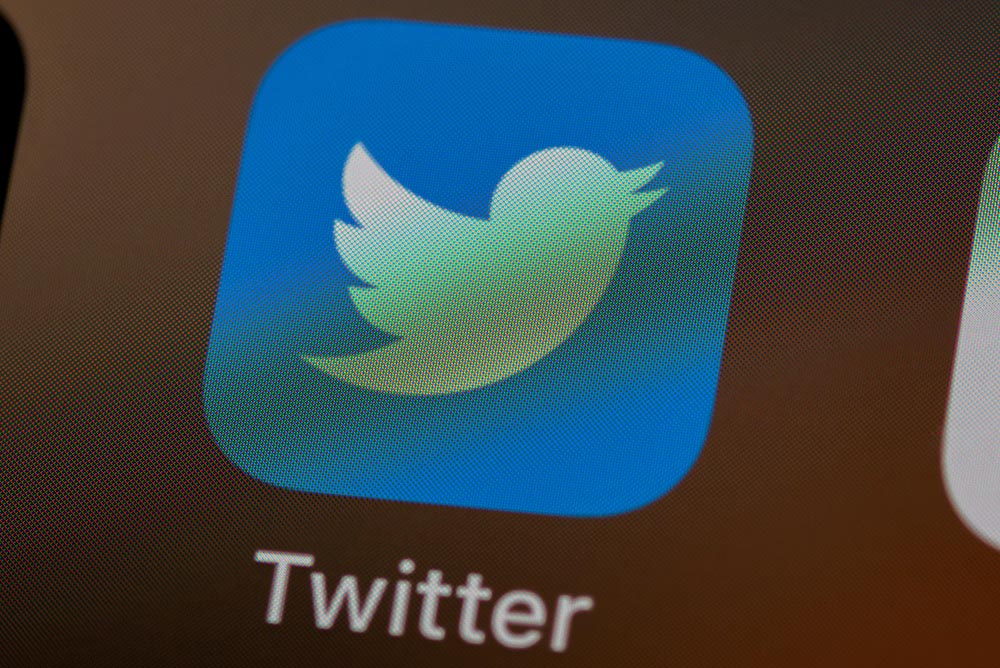 Several of the nation's more conservative Catholic bishops took to social media Oct. 29 to express their disapproval of Pope Francis' meeting with President Joe Biden at the Vatican — and most of their comments were before the president mentioned that the pope told him to continue to receive Communion.

The prelates, some of them among the pope's most persistent critics, criticized the visit by using a passive-aggressive approach on Twitter known as subtweeting — indirectly referencing Francis' granting a private audience to a pro-choice Catholic politician that many conservatives believe should be denied Communion.

"I fear that the Church has lost its prophetic voice. Where are the John the Baptists who will confront the Herods of our day?" tweeted Bishop Thomas Tobin of Providence, Rhode Island, who on Oct. 27 also took to Twitter to urge Francis to challenge Biden "on this critical issue" of abortion.

Biden's "persistent support of abortion is an embarrassment for the Church and a scandal to the world," Tobin wrote earlier.

Cardinal Raymond Burke, an archconservative who has been a consistent, vocal critic of Francis since the pontiff removed him from his Vatican post in 2014, asked his 39,000 Twitter followers to pray "for the Church in the USA and in every nation, that she will be faithful and clear in defending the sanctity of the Holy Eucharist and safeguarding the souls of Catholic politicians who would grievously violate the moral law."

Burke also tweeted a link to an Oct. 28 essay he wrote, in which Burke argued that, under the 1983 Code of Canon Law, Holy Communion should be denied to Catholic politicians who support keeping abortion legal.

"The Catholic Church's witness to the beauty and goodness of human life, from its first moment of existence, and the truth of its inviolability has been grievously compromised to the point that non-Catholics believe that the Church has changed or will change what is, in fact, an unchangeable teaching," Burke wrote.

Bishop Joseph Strickland of Tyler, Texas, thanked Burke on Twitter for his "clear statement of Catholic teaching." Strickland also asked his Twitter audience to pray "for the repentance of all who support the murder of the unborn."*

"I implore all to offer prayers of repentance, reparation & atonement for all the blasphemies against Jesus Christ especially the reception of His Body & Blood with no thought of confessing mortal sin. This desecration of His sacred Body & Blood is an abomination," Strickland wrote in another tweet.

A few days ago, Strickland also approvingly tweeted a link to a speech that "The Passion of the Christ" actor Jim Caviezel delivered at a conference in Las Vegas centered on the debunked Q-Anon myth, a right-wing conspiracy revolving around false claims by anonymous individuals.

Fellow conservative San Francisco Archbishop Salvatore Cordileone tweeted a quote of his own words from an Oct. 29 article in The Atlantic focusing on Biden's Catholic faith. Cordileone said that as the Democratic Party "moves farther to the left," that "Biden evolves with that."

Cordileone also said that "abortion is the most prominent [issue] and we can see how [Biden has] moved more and more in the pro-abortion direction."

The Twitter account for Los Angeles Archbishop José Gomez, the president of the U.S. Conference of Catholic Bishops, posted more than a dozen tweets early on Oct. 29, several of them referencing the Catholic Church's teachings on life issues.

"Abortion and euthanasia concern the most fundamental question in any human civilization: Who gets to live and who doesn't — and who gets to decide this question?" tweeted Gomez.

In his capacity as president of the national bishops' conference, Gomez is overseeing a controversial initiative to draft a statement on "eucharistic consistency" that grew out of a committee he formed in response to Biden's election last November.

Also on Oct. 29, Bishop Michael Burbridge of Arlington, Virginia, tweeted: "In these challenging times when the Gospel and our core beliefs are often rejected, pray for the grace to say with Saint Paul: 'I speak the truth in Christ.' "

Other Catholic and conservative personalities took a more overtly critical posture. Lavern Spicer, a Republican candidate for Congress in Florida, tweeted a photo of Biden and Francis with the caption, "Communism."

Meanwhile, the conservative EWTN anchor Raymond Arroyo, in response to reports that Francis had encouraged Biden to continue receiving Communion, opined on Twitter: "The Pope goes against his own US bishops on this (and canon law). Interesting to see how this plays out."

During their 75-minute meeting, according to the Vatican, the two world leaders discussed climate change, as well as the ongoing fight against the COVID-19 pandemic and the needs of migrants and refugees.

*Correction: This story has been updated to correct the first name of Bishop Joseph Strickland of Tyler, Texas.

Read this next: Biden's revealing of the pope's words on Communion was impolitic, but forgivable
This story appears in the Bishops, Biden and Communion feature series. View the full series.