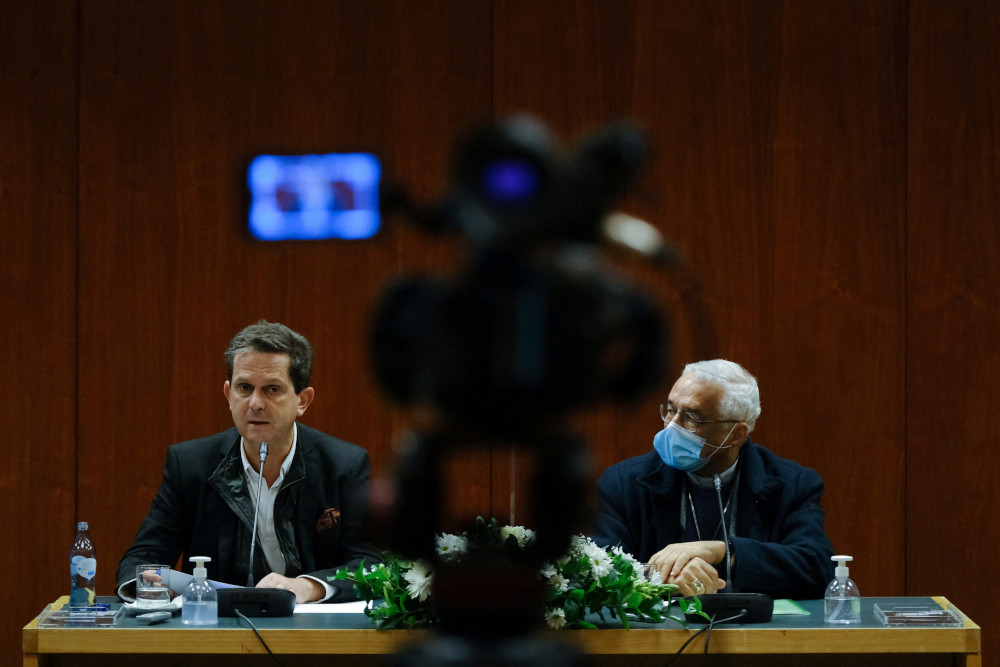 A senior Portuguese Catholic Church official who has been named in investigations involving alleged cover-ups of sex abuse by priests said Oct. 12 his conscience is clear.

The head of the Portuguese Bishops Conference, Bishop José Ornelas, denied any wrongdoing or improper conduct in the cases dating from 2011 and 2014. Ornelas also presides over Portugal’s world-famous shrine at Fatima.

“I’m not worried,” Ornelas said of the investigations. But he conceded about what happened years ago that “these kinds of cases are handled differently now.” He didn’t elaborate.

Ornelas, authorities recently revealed, is being investigated by Portugal’s attorney general’s office on suspicion he covered up for abuser priests in Mozambique, a former Portuguese colony. He also faces accusations he covered up for an abusive priest in northern Portugal several years later.

“There was no cover-up” in those cases, Ornelas told a televised press conference in Fatima, 130 kilometers (80 miles) north of Lisbon, the capital. Ornelas said he took “appropriate measures” at the time.

He said he did not want comment at length on the cases because “it’s time for justice to take its course.”

Scandals over alleged child sex abuses in the Portuguese church have been swirling for months.

A lay committee looking into historic child sex abuse in the Portuguese Catholic Church said Oct. 11 the problem in the past had been “widespread” and on some occasions reached “truly endemic” proportions.

The panel has compiled a list of 424 alleged victims. Before the committee started its work in January, senior church officials had claimed that only a handful of cases had occurred.

Portugal’s president also prompted an outcry Oct. 12 over his comments appearing to make light of the abuse revelations.

Ornelas acknowledged that the victims found by the committee so far represent “a big number.” He urged other victims to come forward and speak to the committee, which the Portuguese Bishops Conference created.

“It shames everyone,” Ornelas said of the alleged abuse, admitting that the church “isn’t perfect ... and I think it never will be.”

The lay committee aims to provide a voice and dignity to the victims and “ensure that something that never should have happened, never happens again,” he said.