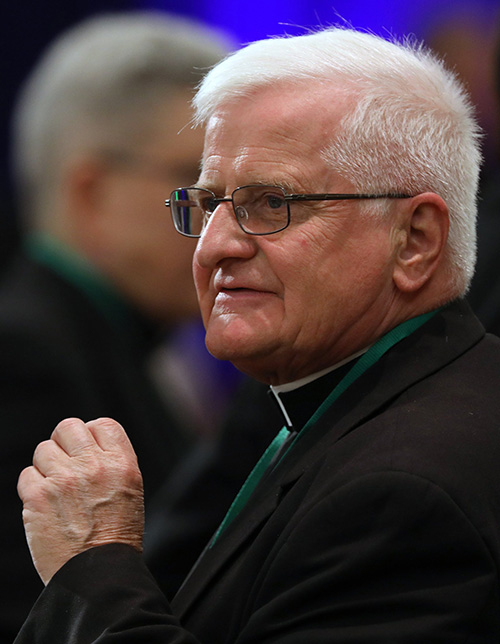 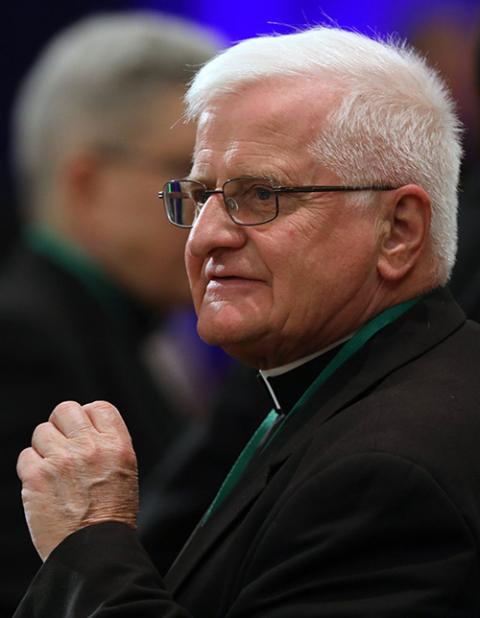 The Buffalo Diocese said July 13 it has been notified of an allegation of abuse made against now-retired Auxiliary Bishop Edward Grosz by an individual who claims he was abused as a child in 1990 by the bishop.

In a statement, the diocese said it was made aware of the allegation by "an action brought pursuant to the Child Victims Act," a New York law that allows for victims to file claims regardless of when or how long ago the alleged abuse occurred. Under a recent extension of the filing period signed by Gov. Andrew Cuomo, claims can be filed under the law until Aug. 14.

Grosz, 76, who performs limited sacramental ministries in retirement, voluntarily agreed to step aside from active ministry and not exercise any priestly or episcopal functions pending a thorough investigation. He denied ever having abused an individual, either an adult or a minor.

The diocese said Fisher also is in the process of notifying the appropriate Vatican congregations as required under Pope Francis' 2019 legislative document Vos Estis Lux Mundi ("You are the light of the world") governing investigations into abuse complaints against bishops.

The Buffalo bishop also notified Archbishop Christophe Pierre, the apostolic nuncio in Washington and instructed diocesan attorneys to notify the Erie County District Attorney's Office. The city of Buffalo is in Erie County.