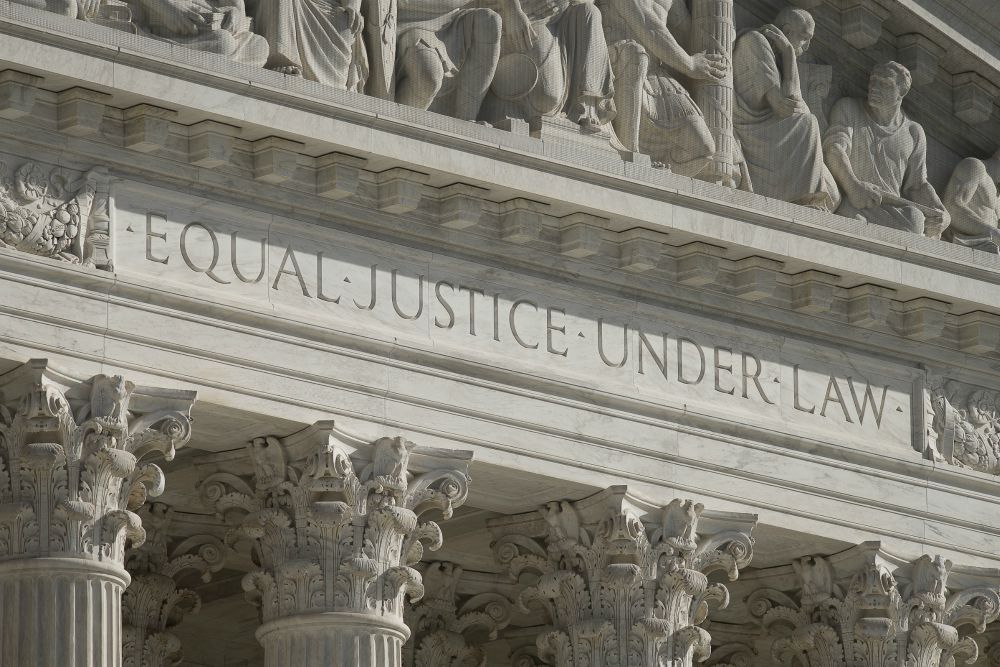 In response to Williams' clemency case, Greitens issued the stay of execution in order to appoint a Gubernatorial Board of Inquiry to look into Williams' claims of innocence. The five-member board will "consider all evidence presented to the jury, in addition to newly discovered DNA evidence, and any other relevant evidence not available to the jury."

In a released statement, Greitens said "a sentence of death is the ultimate, permanent punishment. To carry out the death penalty, the people of Missouri must have confidence in the judgment of guilt. In light of new information, I am appointing a Board of Inquiry in this case."

Williams and his attorneys have maintained throughout that there is no forensic evidence linking him to the 1998 stabbing of Felicia Gayle.

In 2001, Williams was convicted of first-degree murder during an attempted burglary. The Missouri Supreme Court upheld that ruling in 2003 saying that the jury had "sufficient evidence" to issue the death penalty and that the sentence "was not the product of passion, prejudice, or any other arbitrary factor."

Williams' attorneys have maintained that the prosecution's case against Williams rests "primarily on the testimony of two 'snitches' whose testimony is unworthy of belief." The two witnesses were Williams' former girlfriend Laura Asaro and a former cellmate, Henry Cole. The attorneys claim that both were after the $10,000 reward money offered by Gayle's husband, Dan Picus.

Williams was originally scheduled for execution in 2015, but the execution was stayed by the state Supreme Court for DNA testing. Williams' death was rescheduled for Aug. 22, despite the testing.

Forensic evidence was submitted to the Missouri Supreme Court Aug. 14 as part of Williams' petition for a stay of execution. The petition states that the DNA evidence on the knife used during the stabbing doesn't match Williams' DNA.

The following day, the state supreme court responded that it would not review the evidence. Williams' attorneys filed a petition with the U.S. Supreme Court, but did not hear back before Greitens issued his stay.

Jeffrey A. Mittman, executive director of the ACLU of Missouri, issued a statement saying the organization is "relieved" by the stay of execution.

"We hope that Mr. Williams' case will show Missouri's elected officials where our justice system is broken and needs to be fixed: By starting with adequate funding for the Missouri State Public Defender," the statement continued.

"Got a fresh start, got a chance. My father got a stay in the 11th hour on the day of execution. We were a couple hours out; they had everything set up," his son said.

The Missouri Catholic Conference issued a statement applauding Greitens' decision. In the statement Rita Lindhardt, a senior staff associate for the conference and chair of the board of Missourians for Alternatives to the Death Penalty, said that the case "exposed the inherent problems with capital murder trials."

In a statement from Catholic Mobilizing Network, Executive Director Karen Clifton thanked the people "who raised their voice for life and contacted Governor Greitens to stop the execution of Marcellus Williams."

Missourians for Alternatives to the Death Penalty spearheaded social media campaigns and rallies that captured national attention. The organization encouraged people to write, call and tweet Greitens — spurring the widely used Twitter hashtag "#marcelluswilliams" and a full voicemail for the governor. Rallies were scheduled Aug. 22 in major cities across Missouri by the group.

Many celebrities made their own feelings known by turning to their social media accounts to express their disdain for the pending execution. Death penalty activist Sister of St. Joseph Helen Prejean started a Twitter thread pointing out inconsistencies in the case.

Singer Ryan Adams tweeted yesterday thanking Prejean — "for bringing my attention to #MarcellusWilliams" — and his fans who called Greitens' office.

Thank you @helenprejean for bringing my attention to #MarcellusWilliams & any fans who called @EricGreitens office. Now, let him go home!

Orange is the New Black actress Danielle Brooks also posted her gratitude for the stay of execution.

However, not all are convinced of his innocence. St. Louis County Prosecutor Robert McCulloch said in a statement that he is "confident that any board and the governor, after a full review of all evidence and information, will reach the same conclusion reached by the jury and various courts." McCulloch was the original prosecutor in the case.

On Aug. 21, McCulloch told St. Louis Public Radio that Williams' clemency request was "just another last-ditch effort to somehow muddy the water and try to claim that some innocent man might be executed.

In the interview, McCulloch claims that the new DNA evidence from the knife "was not of sufficient quantity or quality to identify or exclude anyone."

Staci Pratt, the executive director of Missourians for Alternatives to the Death Penalty, acknowledges that while the organization is "pleased" about the pardon, she told NCR that they must also "remain vigilant to ensure that the [upcoming] process is fair, transparent and comprehensive."

Pratt explained that after Greitens appoints five retired judges to the Board of Inquiry, they will have access to all evidence and will have the "power to subpoena persons and things."

"Ultimately, the board will make a recommendation to the governor as to whether Marcellus Williams should be executed or his sentence of death commuted," said Pratt.

For now, Missourians for Alternatives to the Death Penalty will be anxiously awaiting the results. "We know that the over 259,000 petition signers, the state, our partners at the NAACP, the nation and the world will be watching [the board's results]. True justice must be served."