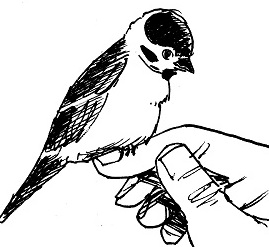 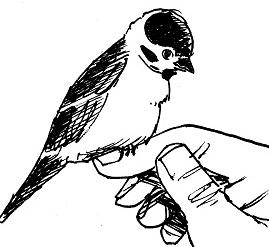 King Ahab wanted to secure the land of his neighbor Naboth to add to his palace grounds. When Naboth refused to relinquish his ancestral property, Queen Jezebel set in motion a plot to have Naboth stoned to death for blasphemy. Her treachery and Ahab’s complicity lead to conflict with the prophet Elijah in 1 Kings that stands as one of the great stories of the abuse of power warranting a divine rebuke in the Bible.  Its flagrant injustice can bring to mind the Russian invasion of neighboring Ukraine, a battle that wrenches our hearts and seemingly defies resolution through nonviolent strategies.

In today’s Gospel from the Sermon on the Mount, Jesus tells his disciples they must exceed traditional rules for self-defense by not resisting an aggressor who strikes them on one cheek, tries to take their tunic in court or forces them to carry a military pack for one mile.  Instead, he says, “Turn the other cheek, give your tunic as well, and go two miles instead of one.” He was addressing real situations in which victims can influence the outcome of encounters with oppressors by shaming them into disarmament.

We are familiar with these teachings, which remain controversial in both Gospel terms and contemporary contexts where justice is defined as the necessary basis for peace.  The effectiveness of non-cooperation or non-resistance to violence has its own place in history in South Africa under apartheid and India under Gandhi and during the Civil Rights movement under Dr Martin Luther King Jr. On the negative side, the uniquely American debate over gun laws has seen a mounting carnage as lawmakers protect more guns as the solution to guns.  Something is not working as lethal weapons flood freely into a society already driven by irrational fear of a more diverse community.

Jesus assessed the futility of opposing violence with force except the dramatic verbal challenges to the Temple establishment and the symbolic cleansing of its moneyed interests. He submitted to an unjust death on an imperial Roman cross with trust that the God of justice would not let his life and death be wasted. God’s answer was the Resurrection, the reaffirmation of Jesus’ cause in history through the life of the church. His living voice continues to speak for the innocent and powerless, for women, children and every minority under the whip.

What can seem a hopeless effort in a world trapped in fear and avarice includes generation of martyrs and their sacrifices for righteousness and truth. We welcome a bend in the arc of history toward justice and the wisdom rising within art, literature, music and religion against the terrible costs of oppression.

To be with Jesus is to be on the right side of both grace and history, riding the fragile but authentic wind to the Beloved Community.  There is no alternative for us as believers and as his followers.