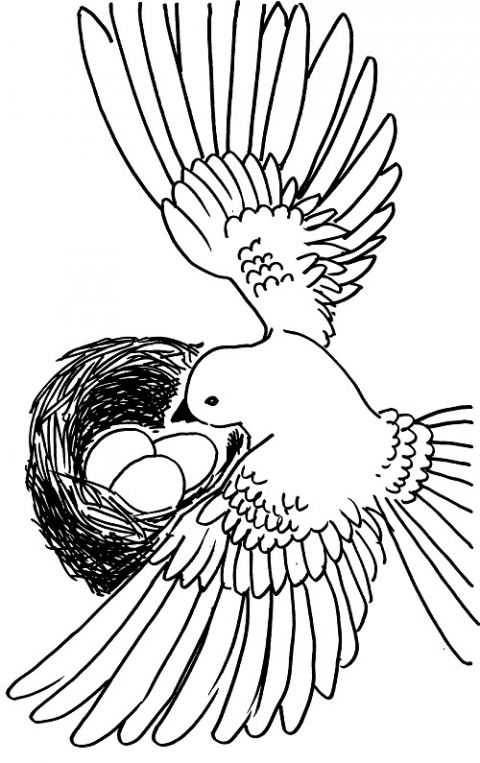 The conversion of Saul of Tarsus into the Apostle Paul began with the stoning of Stephen, whose face was radiant with the same vision that would soon knock Saul to the ground and blind him. His encounter with Jesus on the road to Damascus filled him with insights he would need a lifetime to absorb and integrate into his theological gift to the early church.  In today’s first reading from Acts, it is Paul who is stoned and left for dead in Antioch. But in a demonstration of the power of the resurrection of Jesus, Paul rises again unharmed and continues his ministry of the Gospel.

The Acts repeat the story of Jesus in the lives of his disciples, empowering them to heal the sick, drive out unclean spirits, walk free from guarded prison cells. As Jesus promised, they will work even greater miracles in his name, and no power on earth will stop them from proclaiming the love of God revealed in Christ Jesus. His Shalom, which the world cannot give, will surround them and enable them to endure any hardship for the sake of the Gospel.

We read these passages from Acts and wonder if this level of energy and enthusiasm is possible in our contemporary church. But these Christians were after all so close to the Source, a young church attracting young members at a time when life-expectancy was 35. It was a youth movement in a dying age of top-heavy power and cultural inertia. No wonder it burst onto the scene and caught the wave of a different future, dreamers and visionaries risking everything to remake the world.  It was Good News in a world desperate for it.

But isn’t this what happened for a whole generation in the 1960s, inspired by a Council described as a new Pentecost? Have we forgotten the idealism and energy of those days, the upheaval of entrenched structures and ideas by the winds of change, calls for liberation and grassroots participation, inclusion and open dialogue, new ways of worship and preaching that did justice? Is the Spirit silent or absent, or is it billowing the sails of another youth movement, evangelists for racial equality, a sustainable planet, room at the table for everyone in deciding the future?

Can the church still catch the wind, join the struggle, risk its institutional security to recover her identity as the dangerous memory that once drove world culture closer to the beloved community? Past generations have mentored and supported us. We are called to do the same for today’s dreamers and visionaries. Is the “Peace of Christ” only a greeting at Mass, or is it still the Ticket to Ride we have all been waiting for?  It is time to add another chapter to the Acts of the Apostles.

True in our hearing

On Earth as it is in heaven