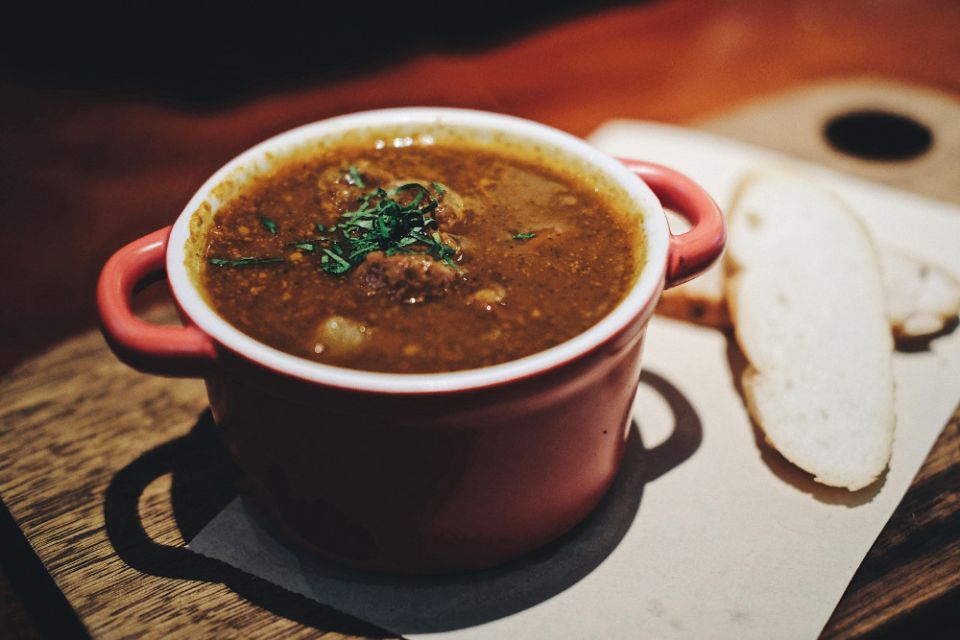 Scripture tells of plenty of conflicts between brothers. It began with Cain and Abel and then seemed to be a generational curse with Ishmael and Isaac, Jacob and Esau and finally the colorful 11-on-one saga of Joseph and his brothers. Moses and Aaron apparently got along, but in the Christian Scriptures we hear that even Jesus' own family thought he had lost his mind (Mark 3:21). Luke, who strives to give women equal billing, is the only evangelist to show us Martha and Mary's domestic struggles.

Most representations of the sisters depict Martha as offering food, while Mary remains intent on Jesus' presence and word. Some artists depict only the three main characters; others include Lazarus or a multitude of guests in the scene. One contemporary pen and ink depiction by Maria Laughlin shows Martha and Mary facing Jesus, whom we do not see. Martha is standing behind Mary holding high a tray with a loaf and a pitcher, while Mary sits in front of her with her eyes downcast, holding a book. Martha's eyes are wide-open and challenging, almost to the point of saying, "Go ahead, dare me. I'll drop it all on her head!"

Claudio Pastro, a Brazilian artist, created a unique icon of Mary, Martha, Jesus and Lazarus, in which Jesus is seated in the middle with his left arm around Lazarus. Martha stands by Jesus' right hand, which is raised in blessing, and Mary is seated on the ground at the feet of the other three. All four are clothed in white, and the three siblings are looking at Jesus. Martha's face expresses the most tenderness as she holds out a bowl of steaming food for the rest. Martha's feet, like Jesus', seem poised for movement, while Lazarus is standing steady and Mary is seated, giving no indication that she will move anything other than her head.

In Pastro's icon, Martha's stance and the movements of her hands make her appear most like Jesus. That, of course, goes counter to the majority of interpretations that take Jesus' reply to Martha as a call to pay more attention to contemplation than to the menu, table and stove.

Artistic depictions are meditations on a subject. Like the kind of contemplation Ignatius of Loyola taught his friends, they invite us into the story so that we can become part of the interaction with Jesus and the others.

The most obvious question we might ask Jesus about this incident is why he criticized Martha's concern for service just after he told the parable about the generous Samaritan — in contrast to the priest and Levite who concentrated on anything but the physical needs of another. The traditional response suggests that Jesus was indicating the superiority of the contemplative life over the active, but he did not say that and his life itself didn't give witness to it.

Jesus lived a very active life — moving from town to town, being a thorn in the side to Pharisees, eating with anyone who invited him and often saying provocative things while at table. Matthew, Mark and Luke also portray him escaping to pray alone. But even when he tried to escape for time with the disciples, he abandoned their retreat time to respond to the crowds that sought them out. How does his lifestyle help us understand his conversation with Martha? 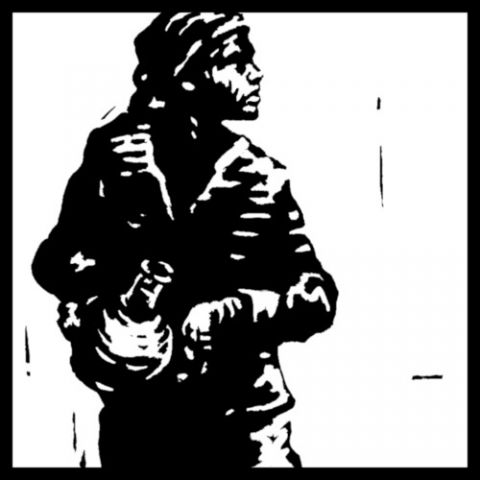 Martha wanted Jesus to tell her sister to get to work, but Jesus says nothing to Mary. Instead, he notes how harried Martha is. She had taken the bold step of inviting Jesus into her home (no mention of a chaperoning brother in this story), and she was concerned to fulfill what Jesus expected of those who received missionaries — to give him a place to stay and something to eat.

When Jesus sent his disciples out on mission, he told them to share their peace, to stay with anyone who received them, and to eat whatever was served. Martha invited Jesus, but quickly became "burdened with much serving." The one thing she lacked was the psychic space to receive his peace — and that's what tranquil Mary seemed to be soaking up at his feet.

Jesus had accepted Martha's invitation, and it seemed that what he wanted in a meal from her was real presence, the one thing she was too busy to give. Faith tells us that Christ is present to us in word and sacrament. Today's Gospel reminds us that Christ's presence means little if we stay too busy to soak it in. We too are called to real presence — in our prayer and with everyone we meet.

This story appeared in the July 12-25, 2019 print issue under the headline: Real presence .

Beatitudes are a Christian's ID card, pope says at audience