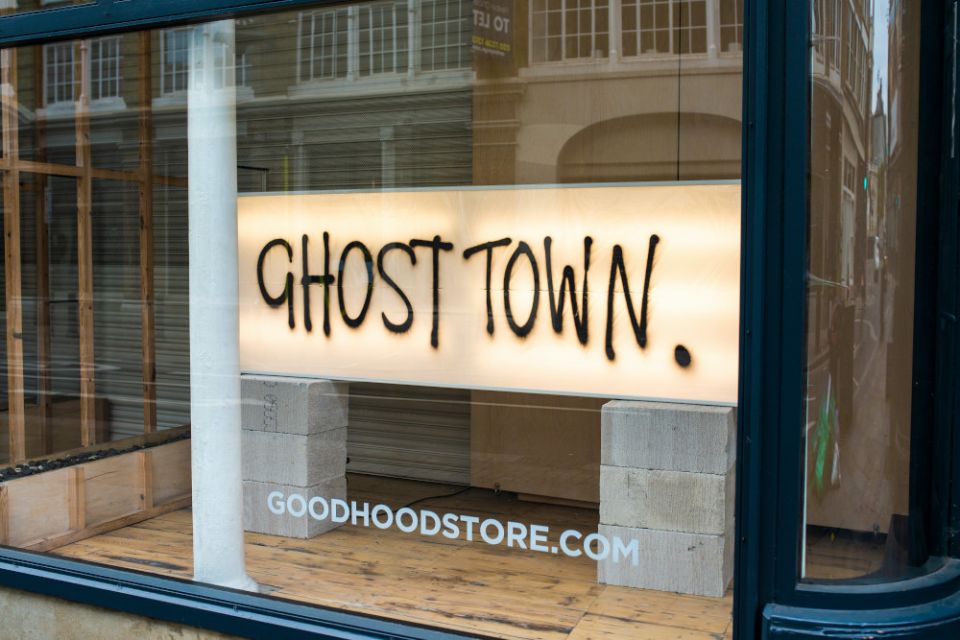 "When one finds a worthy wife, her value is far beyond pearls." Some women bristle at this reading; others choose it for their funeral liturgy. This selection from Proverbs clearly has pluses and minuses for women. On the plus side is the genuine praise for the woman's talents, accomplishments and charity. Nevertheless, this portrayal can depict the woman as a sideline to her husband, more prize than partner — not to mention the subtle hint that the "worthy wife" might be a most unusual specimen of the female of the species.

Some phrases from "Laudato Sí', on Care for Our Common Home" might apply to women's grievances as well as to our treatment of Earth. The document reproaches those who "have come to see ourselves as her lords and mas-ters." Although Pope Francis is referring here to care for our common home, he is the first to admit that the attitudes that allow for abuse of creation are the same that sanction the denigration of certain people on the basis of categories like age, gender, nationality, citizenship and, most especially, race — that biologically and anthropologically unfounded social construct so perfectly suited to safeguard white privilege.

One thing that may not be clear in this parable, especially as it applies to God and the world, is the master's combination of absence and presence. Although the parable says the master went away, he is still somehow genuinely present through the works he began. This is what Francis explains about God and creation in Laudato Sí': "The destiny of all creation is bound up with the mystery of Christ. … The creatures of this world no longer appear to us under merely natural guise because the risen One is mysteriously holding them to himself and directing them to-wards fullness." Put most simply, that means that Christ and the power of the Spirit remain present in all God has made; everything we do participates in furthering or impeding Christ's work for the life and well-being of creation.

In Jesus' parable, the master divided his treasure among three servants. Lest we feel too sorry for the one who received only one share, consider that a talent was a measure of weight denoting about 70 pounds of silver or gold. Given Jesus' story-telling style, it must have been gold. The poor servant who got only one talent received today's equivalent of about $2,172,800 to work with while his master was away.

It's hard to imagine the master's disappointment in the third servant. He had handed over a significant portion of his life's work and the servant thought so little of him and his projects that he did nothing with them. He didn't even ask someone else to use the money and pay him interest on it.

To apply the parable to our times, we need only recognize that today as never before in history, God's work of creation is in our hands. Humanity has developed creation, learning farming and ranching, building cities and promot-ing life through science and technology, not to mention the arts. Human progress demonstrates uncountable ways in which we have acted like the servants who made the most of their talents.

But we also imitate the servant who buried his charge. The most egregious way we do that today is by ignoring or remaining indifferent to the well-being of our planet. Francis reminds us of the harsh fact that the ecological crisis "threatens the very future of the human family." As Christians committed to the protection of life, we should take account that in the past 20 years, the rate of abortion has been decreasing steadily, but that same period has seen nine of the Earth's hottest years on record and a doubling of the rate of rising sea levels. To ignore Earth's crisis is tantamount to telling the creator "we care nothing for your talent — or even the future of life."

Unlike the servants facing their master's judgment, we are not quite at the point of rendering our final account. Francis summarized the hope of his Laudato Sí' exhortation with the simple statement that "Humanity still has the ability to work together in building our common home." He therefore calls us to a conversion to gratitude and loving awareness that we are joined to all creatures in a "splendid universal communion."

The Creator has invited us to grow in the divine image and has put the work of creation in our hands. Will we be servants worthy of God's trust?

A version of this story appeared in the Oct 30-Nov 12, 2020 print issue under the headline: Talent, power, responsibility .

Using antiphons in the liturgy

God in the village, ashes on the street

I am the Way