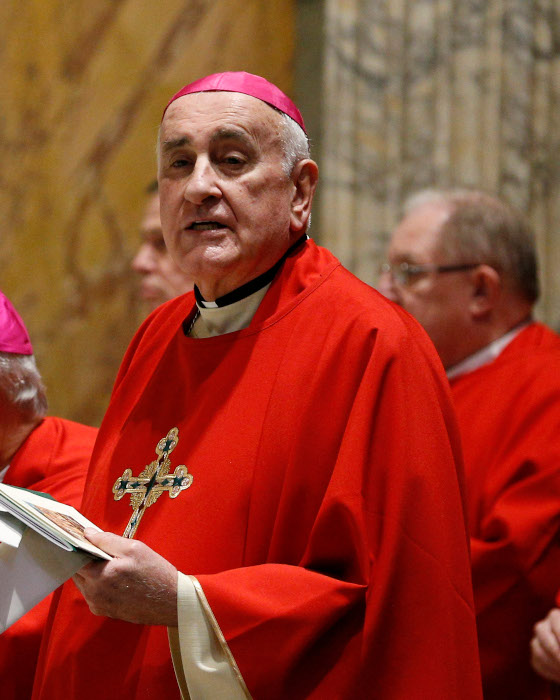 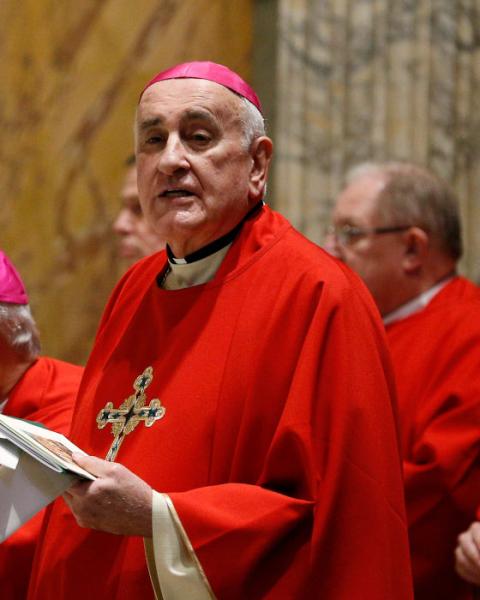 "This framework for resolution represents the diocese's commitment to finding a fair resolution for survivors of sexual abuse while continuing its ministry to those it serves throughout the 16-county diocese," the release said.

The funds that will be used to compensate survivors will come from insurance coverage settlements and cash and property contributions from the diocese and parishes within the diocese.

"I am thankful for the commitment of everyone involved in reaching the understanding we are announcing today," St. Cloud Bishop Donald J. Kettler said in a statement. "I am particularly grateful to the survivors of abuse for their courage in coming forward and sharing their experiences, and I again apologize on behalf of the church for the harm they suffered."

Kettler said he is "committed to assist in the healing of all those who have been hurt, and I hope this is another step in that direction."

"Reaching an agreement on a framework for resolution prior to filing Chapter 11 bankruptcy," he added, "significantly reduces administrative fees in the bankruptcy and preserves a larger estate to fund the trust for survivors."

The bishop also said he was "grateful to the faithful of our diocese for their ongoing prayers and support."

The Diocese of St. Cloud said in the news release it "remains committed to preventing sexual abuse, holding accountable those clergy who are credibly accused of abuse, and helping survivors find healing."

All priests and deacons, diocesan staff, parish and Catholic school employees and volunteers who have regular or unsupervised interaction with minors, it said, must meet several safe environment requirements: adherence to a sexual misconduct policy, undergoing a criminal background check, and participation in sexual abuse awareness and prevention training.

In addition, the diocese is committed to disclosing the names of all clergy against whom credible claims of abuse have been made and to release the files of those clergy.

"The diocese also follows strict standards for determining suitability of clergy serving in the diocese, starting during the seminary formation process and including verifying the credentials of priests visiting from other dioceses or from religious orders," it said.

When it receives any allegations regarding sexual misconduct by clergy or others involved in ministry within the geographic area the St. Cloud Diocese serves, the diocese said it "promptly contacts law enforcement to report."

"The diocese continues to encourage anyone who has suffered sexual abuse to report such abuse to local law enforcement, regardless of when it occurred," the news release said, adding that survivors of clergy sexual abuse also are encouraged to contact the diocese's victim assistance coordinator, Roxann Storms, at (320) 248-1563 for counseling or other assistance in healing.

Kettler invites survivors of clergy sexual abuse to meet with him, if they wish, as part of their healing process, the diocese said.