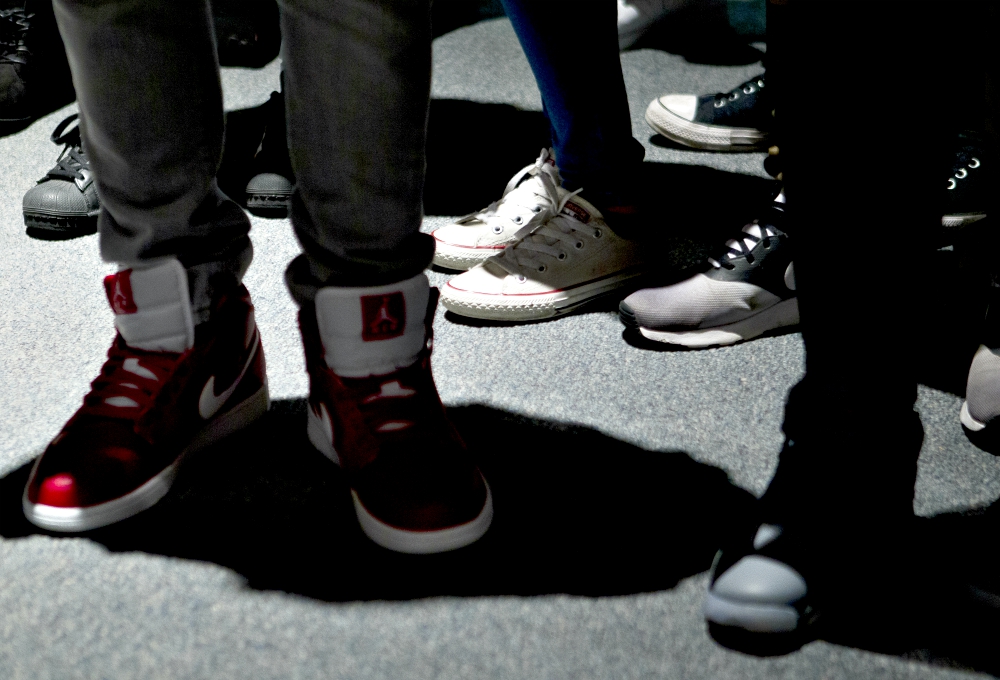 A new report on young adults who no longer identify as Catholic is attempting to understand why so many have "disaffiliated" from the faith they were born into. It comes at a time when more young people than ever before are leaving the church, even as those losses are being offset by Hispanic immigration to the U.S.

Whether it's feelings of being judged by religious leaders who don't know or understand them, or being forced by their parents to attend church, or witnessing the sexual abuse scandal and the hypocrisy of church hierarchy, young people are expressing a desire both to break free from organized religion and to be part of a community.

"Going, Going, Gone: The Dynamics of Disaffiliation in Young Catholics" looked at a sample of former Catholics, aged 15 to 25. This group is often characterized as "nones" because they claim no particular religious affiliation. The "Going, Going, Gone" report notes 2015 Pew research on all Americans that puts the number of disaffiliated young millennials (ages 18-24) at 36 percent and disaffiliated older millennials (25-33) at 34 percent. 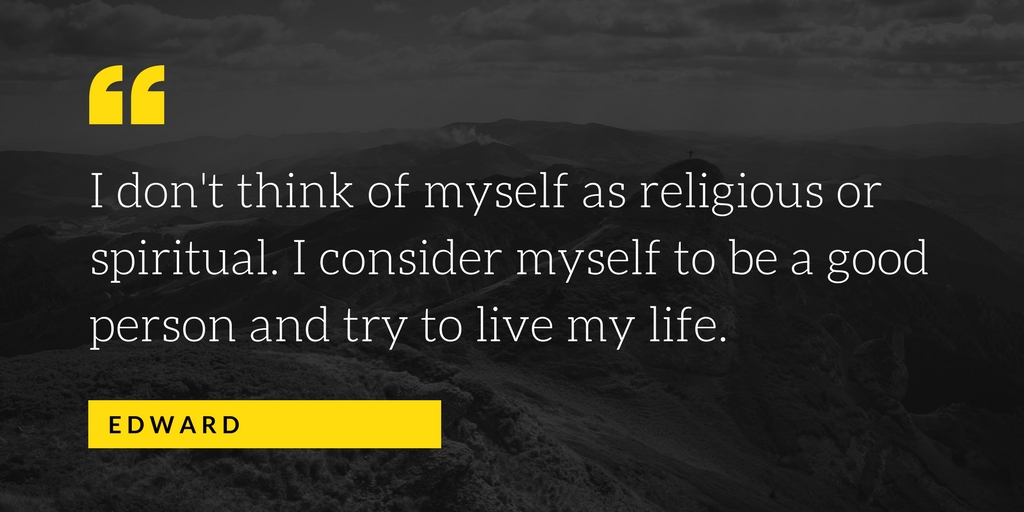 Highlights from the new survey, which was conducted by St. Mary's Press in collaboration with the Center for Applied Research in the Apostolate at Georgetown University, include:

The report was presented Jan. 16 in Baltimore before an audience of several hundred invited guests. The session included a lively panel discussion with audience participation and was part of a conference billed as "A National Conversation" that also included two days of workshops and discussion among Catholic leaders.

The study included survey questions and open-ended interviews, with some participants who were asked to tell their stories of disaffiliation. Thus, it went beyond the numbers to dig deeper into the why: Why are young Catholics leaving the faith?

Both ecclesial and societal factors were found to negatively impact participation in organized religion, leading the authors to identify three broad categories of former Catholics: the injured (someone who's had negative familial or ecclesial experiences), the drifter (someone with uncertain faith and lack of engagement with a faith community), and the dissenter (someone who actively rejects or resists the church). 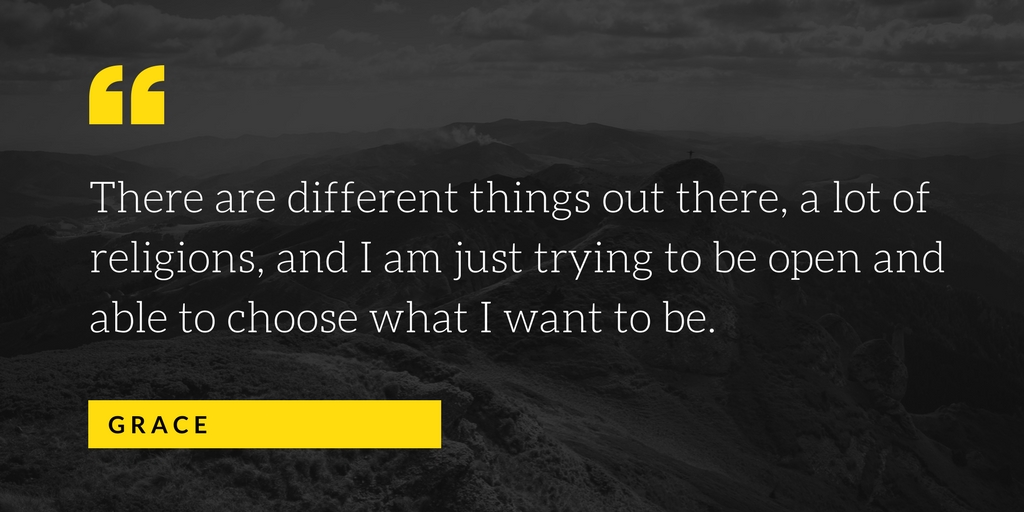 The study reported what it called "six common dynamics of disaffiliation," as follows:

The panelists at the presentation reported that, again and again, what they hear from young people is that a fear of being judged keeps them from joining a church, yet they desire a spiritual connection just the same.

"The focus on people finding community in a society that's increasingly disparate is intense," said Josh Packard, associate professor of sociology at the University of Northern Colorado. "On the one hand, you've got people looking for community. On the other, they feel judged and can never be a part of it."

A rejection of traditional authority figures and of a structure that doesn't allow for questioning or conversation is also driving young people away. Some priests and church leaders get that, the panelists said, and some just don't.

"People are increasingly coming to find community, so everything you're doing is either fostering it or it's not," said Packard. "Is your sermon fostering community or is it not?"

"Sometimes those two levels of church [institution and people] meet and sometimes they don't," he said, before recounting his own experience of being transferred to a predominantly African-American parish and having to relearn how to be a priest.

"The seminary basically taught me how to preach to a white community," said Muth, who is white.

Elizabeth Drescher, an adjunct associate professor of religious studies at Santa Clara University, spoke at one of the sessions the day after the report was presented. She has studied and written about "unaffiliation" and says those trying to understand it typically approach in one of two ways, which she saw during the evening discussion.

It usually comes down to, she told NCR, asking either what's wrong with the unaffiliated — "Are they superficial? Are they narcissistic? Did they have bad parenting?" — or asking, "Why don't they like us?"

The truth, she said, is neither. It's much more complicated. At a time when we live longer lives, and religious identity is not sealed upon us at birth and violently enforced by the authorities, and global culture has been reshaped forever by a digital revolution, traditional Western religious structures no longer fit the bill.

"We still have the fantasy that people will orient their spiritual identity around an institutional framework that worships in a particular place and time," said Drescher. "But that's not going to really solve the problem. I don't know that it's a problem to be solved to fix disaffiliation, but to what extent can churches and other organizations engage and adapt to the cultural currents of the present age?"

The panel presentation of "Going, Going, Gone: The Dynamics of Disaffiliation in Young Catholics" will air on Minnesota Public Radio on Jan. 25. The report is available for purchase at catholicresearch.smp.org.

A version of this story appeared in the Feb 9-22, 2018 print issue under the headline: Why are young Catholics leaving?.