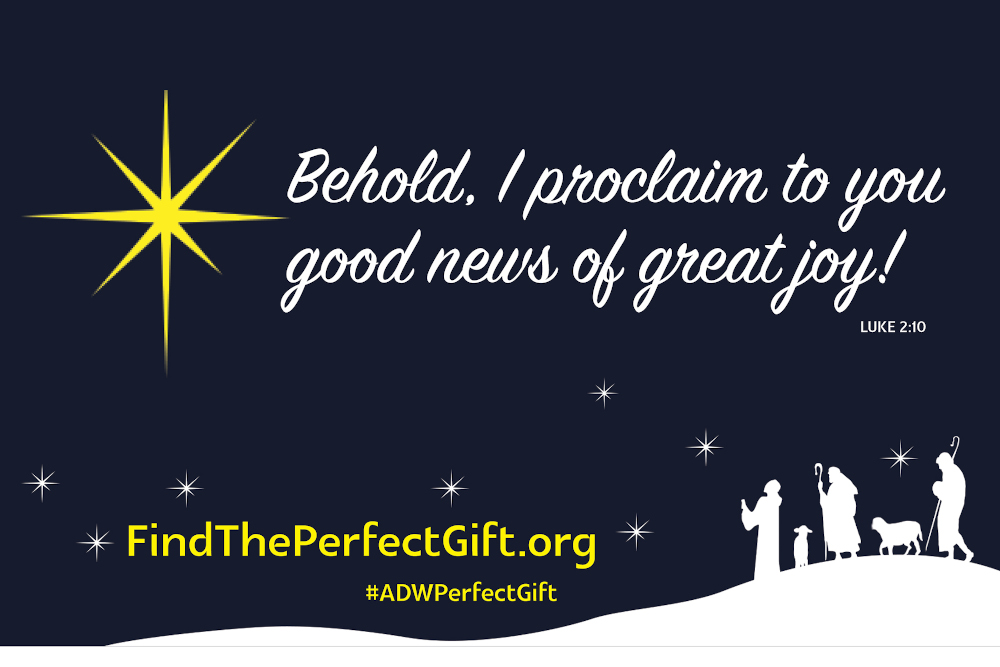 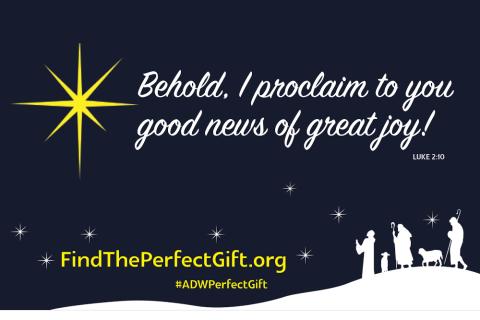 The Archdiocese of Washington expressed disappointment that the U.S. Supreme Court declined to review a federal appeals court ruling that the Washington Metropolitan Area Transit Authority's prohibition of religious advertising did not violate the First Amendment.

Reacting to the Supreme Court's April 6 announcement in the case, the archdiocese said in a statement it would "continue to be a voice on the importance of religious freedom and expression and hope that other matters pending before the Supreme Court will underscore these important constitutional issues."

The Supreme Court decision stemmed from a 2017 lawsuit filed by the archdiocese against the transit authority. The archdiocese claimed WMATA officials violated its First Amendment right to practice religion by not accepting an advertisement promoting its annual "Find the Perfect Gift" initiative during the Advent and Christmas seasons.

Transit authority officials rejected the ad, citing a 2015 policy that prohibited religious, political and advocacy advertisements in the transportation system that serves the U.S. capital region.

The U.S. Court of Appeals for the District of Columbia Circuit upheld the transit authority's ban of certain types of advertisements, leading the archdiocese to petition the Supreme Court seeking to review the case.

In denying the archdiocese's petition, the Supreme Court noted that Associate Justice Brett Kavanaugh "took no part in the consideration or decision of this petition." Kavanaugh had recused himself from taking part. He was a judge on the appeals court that heard the case and was nominated to the Supreme Court before the court ruled on the matter.

The Washington Post's reporting on the issue noted that during oral arguments before the lower court, Kavanaugh had called WMATA's ban of religious advertisements "pure discrimination."

Associate Justice Neil Gorsuch issued a statement, joined by Associate Justice Clarence Thomas, in criticizing the court's decision not to review the appeals court ruling. Gorsuch wrote: "Because the full court is unable to hear this case, it makes a poor candidate for our review. But for that complication, however, our intervention and a reversal would be warranted."

Gorsuch's statement noted, "At Christmastime a few years ago, the Catholic Church sought to place advertisements on the side of local buses in Washington, D.C. The proposed image was a simple one — a silhouette of three shepherds and sheep, along with the words 'Find the Perfect Gift' and a church website address.

"No one disputes," he continued, "that if Macy's had sought to place the same advertisement with its own website address, the Washington Metropolitan Area Transit Authority (WMATA) would have accepted the business gladly. Indeed, WMATA admits that it views Christmas as having 'a secular half ' and 'a religious half,' and it has shown no hesitation in taking secular Christmas advertisements. Still, when it came to the church's proposal, WMATA balked. That is viewpoint discrimination by a governmental entity and a violation of the First Amendment."

The archdiocese's statement noted, "While considerations of the full court's ability to hear the case may have impacted the decision, it is heartening to hear two justices stating that the denial of the 'Find the Perfect Gift' advertisement 'is viewpoint discrimination by a governmental entity and a violation of the First Amendment.' As these justices stated, 'The First Amendment requires governments to protect religious viewpoints, not single them out for silencing.'"

WMATA in a statement welcomed the Supreme Court's decision against reviewing the appeals ruling.