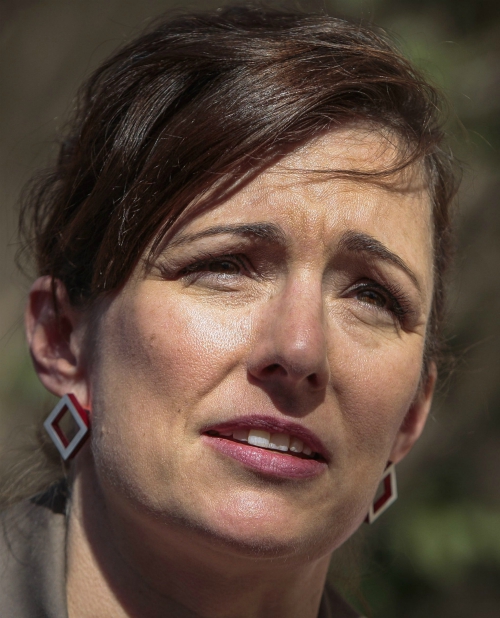 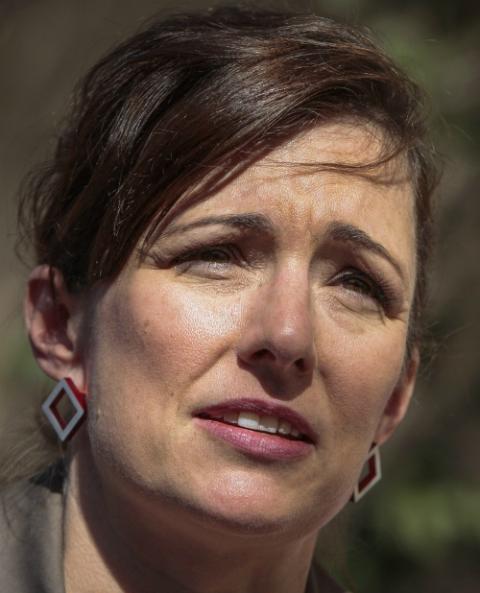 A survivor of sexual abuse is conducting what she believes is the first broad survey of victims of sexual abuse in the U.S. Catholic Church, with the hopes that the information will clarify and counteract common misperceptions about the survivor community.

Among those myths: that all the victims are male and were abused by priests.

The survey, which was launched Sunday, already is finding "a lot more women are survivors than generally thought," said Joelle Casteix, an author and advocate for survivors of child sexual assault and institutional cover-up.

"Knowledge and data are vitally important," said Casteix. "The more we understand about the makeup of the survivor community, the more we can reach out and help them. And the more we talk about abuse, the more we can make sure our children today are safe."

Casteix was sexually abused by the choir director at her California Catholic high school. She settled her civil lawsuit with the Orange County Diocese in 2005 and has served as a spokesperson for Survivors Network of those Abused by Priests (SNAP) in California.

Although the U.S. bishops' 2004 John Jay Report included information about the gender and age of victims, it was limited to abuse by priests and deacons. Compiled with data self-reported by dioceses, that report only included victims who had reported their abuse to dioceses.

This new survey is for any person who was a victim of a person protected by the institutional structure of the Catholic Church, including teachers, nuns, employees and volunteers, Casteix said. Survivors do not have to have reported their abuse to complete the survey.

Respondents are anonymous, and IP addresses are not collected, she said. None of the questions would jeopardize a current or planned lawsuit, nor are they "triggering." Nor does the survey ask respondents to describe their abuse.

The 17 questions include demographic information such as gender and political outlook, as well as opinions on terminology ("survivor" versus "victim"), civil litigation, independent compensation programs and support groups.

Casteix plans to publish the results in a white paper later this year.

The survey, which takes about five minutes to complete, can be accessed at this link. Casteix will continue to collect responses until the end of March.