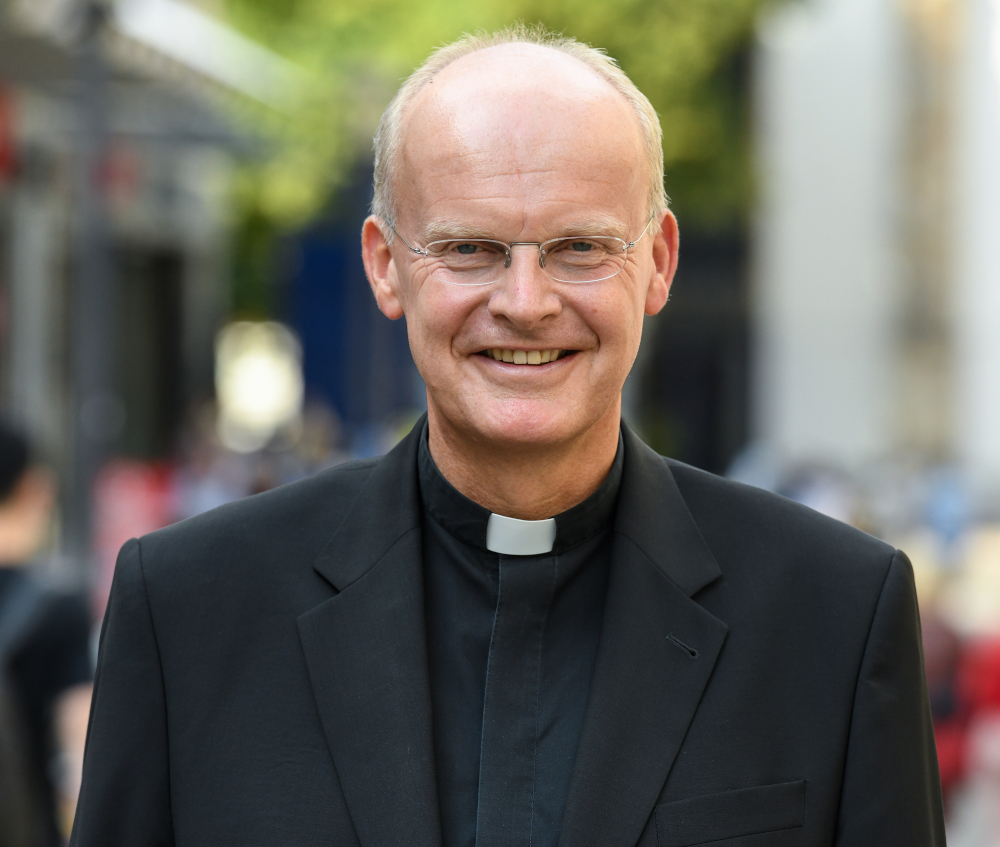 Two Catholic bishops in Germany, Franz-Josef Overbeck of Essen and Heinrich Timmerevers of Dresden, have called for major changes in the church's teachings on sexual morality as part of contributions to a new book called Catholic and Queer.

Homosexual partnerships, transgender issues and diversity must be re-evaluated on the basis of new understandings of sexuality, Timmerevers wrote in the book, published this week.

For centuries, the church "misjudged people and left them alone with their situation and sensitivities and de facto put them on the side-lines," the bishop said. "Here we have committed injustice and have also become guilty."

In his essay, Overbeck said he rejects "the adherence to a sexual morality which, for example, wants to practically deny people who love someone of the same sex the possibility of a successful and fulfilling relationship." 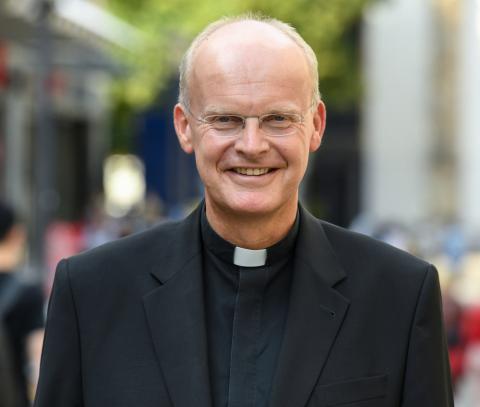 He continued: "The life experiences and deep feelings of those who are homosexual or transgender have touched me very deeply." Church teaching must integrate these concrete testimonies of life, Overbeck wrote.

Overbeck wrote that Pope Francis has made clear that same-sex partnerships deserve legal protection. In doing so, Overbeck said, the pope had expressed "a new form of appreciation that can be the starting point for a (local church) re-evaluation of homosexuality." However, this development ran counter to the rejection of blessings for gay partnershipsissued by the Vatican's Congregation for the Doctrine of the Faith, Overbeck added.

According to current Catholic teaching, it is not a sin to have homosexual feelings but sexual acts between people of the same gender are "intrinsically disordered" and "contrary to the natural law."

In the book, lesbian, gay, same-sex, bisexual, trans, inter, non-binary and other queer people describe their experiences with faith and the church. The volume also contains statements from people close to them such as parents or siblings, as well as from associations, theologians and pastoral ministers.