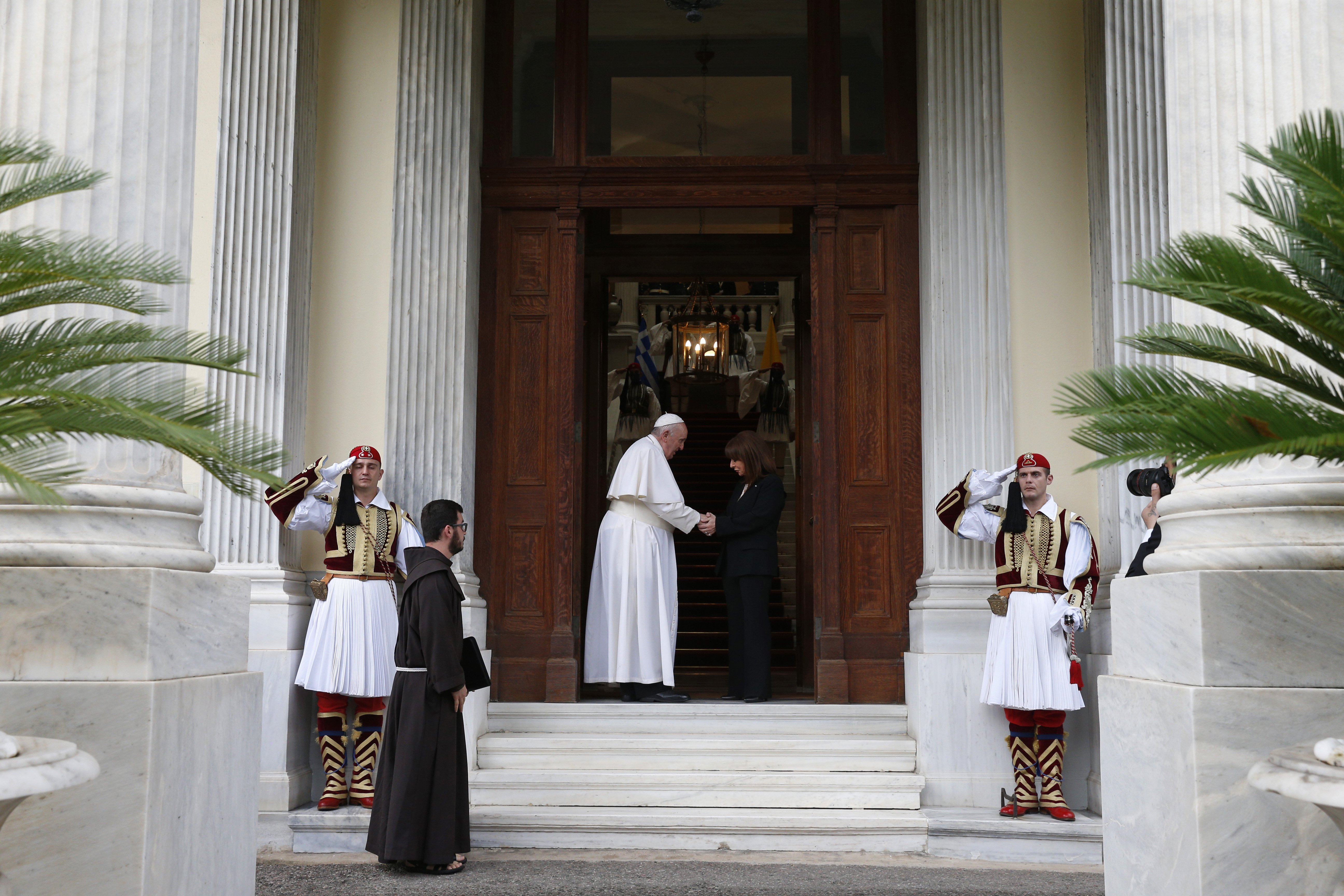 ATHENS, GREECE — As Pope Francis arrived in the birthplace of democracy on Dec. 4, he immediately sounded the alarm that democracy is under threat across the globe, as authoritarian leaders fueled by populist and nationalistic interests are on the rise.

"Today, and not only in Europe, we are witnessing a retreat from democracy," the pope said, warning that the common bonds of society are being severed by an increasing skepticism of institutions, hyper-individualism and partisanship — all heightened by social media that deepens divisions.

As he addressed Greece's political leaders on Saturday, just over a mile from Athens' iconic Parthenon, Francis kicked off his three-day visit to the nation by effectively offering a history lesson in the country's democratic tradition and seeking to call Europe back to those roots.

"Democracy requires participation and involvement on the part of all. Consequently, it demands hard work and patience," he said. "It is complex, whereas authoritarianism is peremptory and populism’s easy answers appear attractive."

Over the last decade, Greece has been roiled by a severe financial crisis that plunged the country into political chaos, giving rise to both right-wing and left-wing populist movements that destabilized the country's economy and nearly decimated its social programs.

In a spirited address that referenced the turmoil of recent years and one that was peppered with references to Greek philosophy and literature, the pope lamented how far the Western world has drifted from its heritage of a politics built around the common good.

"The European community, prey to forms of nationalistic self-interest, rather than being an engine of solidarity," he said, "appears at times blocked and uncoordinated."

The Western world, Francis continued, is "trapped" in a "frenzy of a thousand earthly concerns and the insatiable greed of a depersonalizing consumerism."

As he recalled the country's political heritage, the pope said that it was here in Greece that people began "to see others not as subjects but as fellow citizens" and as participatory members of a community.

He pleaded for a return to those foundational principles, urging a recovery of "the art of the common good" and a move from "partisanship to participation," one that he said should prioritize "the weaker strata of society."

Francis went on to rebuke world leaders engaged "in an obsessive quest for popularity" and "a thirst for visibility."

His remarks echoed several themes from his September visit to Hungary, where, with the country's ultranationalistic Prime Minister Viktor Orban in the front row, the pope rejected the pursuit of "self importance and power."

Francis made a similar case in Athens on Saturday, pleading for "good politics," marked by "multilateralism that will not end up being stifled by excessive nationalistic demands."

"Politics needs this in order to put common needs ahead of private interests," he said.

Concretely, the pope urged solidarity in the fight against climate change — "lest children once more have to pay for the hypocrisy of their fathers" — and a greater welcome of migrants and refugees, which, in a nod to the classical Greek poet Homer, he described as "protagonists of a horrendous modern Odyssey."

On Sunday, Dec. 5, Francis will make a return visit to the Greek-isle of Lesbos, where he visited in 2016 at the height of its influx of asylum seekers from the Middle East. In an effort to stir the consciences of European leaders, during that trip, the pope brought back 12 Muslim refugees from Lesbos to be permeanantly resettled in Italy.

Francis rounded out his remarks to civic leaders at Greece's presidential palace by encouraging them not only to build a society in which all members could participate, but also one in which life would be respected at all stages.

Turning to the Greek physician Hippocrates, often dubbed the "father of medicine," Francis cited his principle of "do no harm," urging Greek political leaders to safeguard "life at every moment, particularly in the mother's womb."

"The right of all to care and treatment must always be respected, so that those most vulnerable, particularly the elderly, may never be discarded," he added. "For life is a right, not death. Death is to be accepted, not administered."

As he concluded his remarks, Francis said that the "cradle of civilization" should again inspire the world to follow its example.

"May there ever continue to resound a message that lifts our gaze both on high and towards others," said Francis, "that democracy may be the response to the siren songs of authoritarianism and that individualism and indifference may be overcome by concern for others, for the poor and for creation." 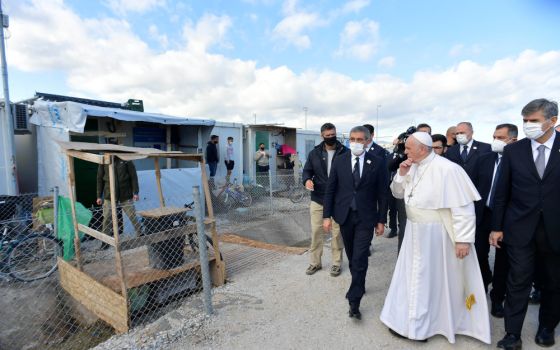 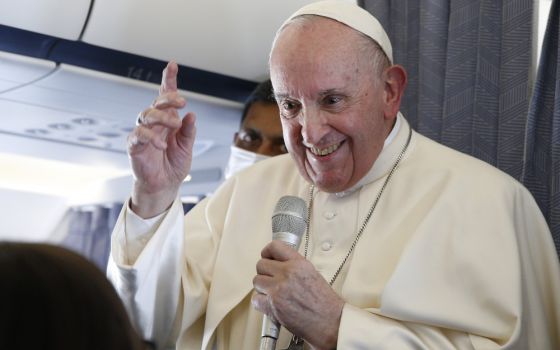 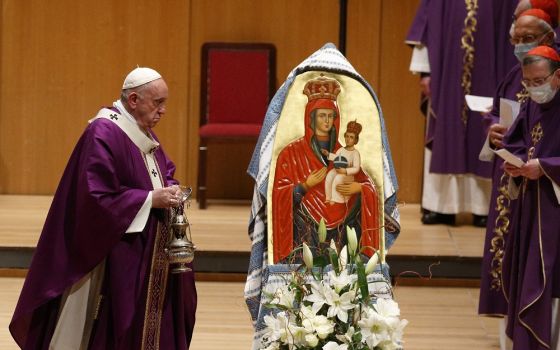 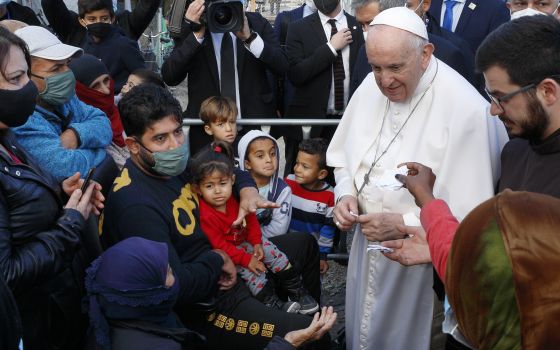