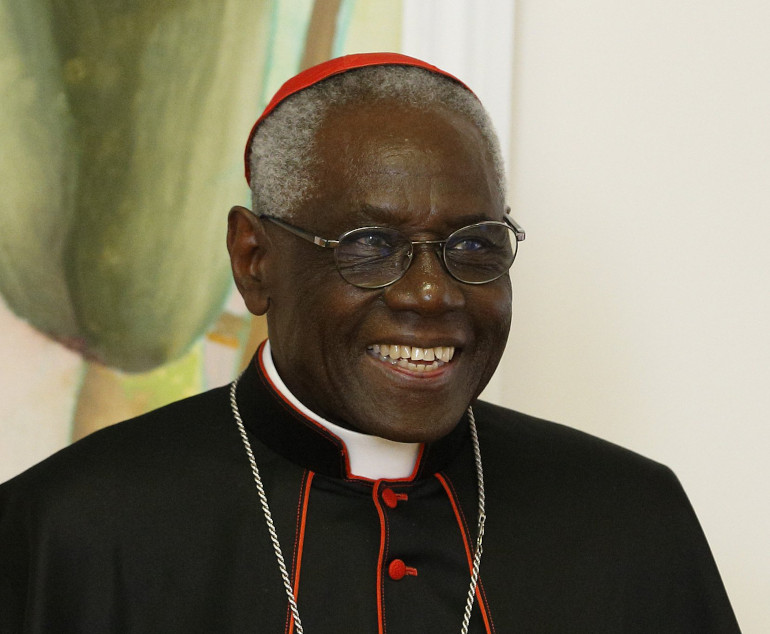 Pope Francis accepted the resignation of Cardinal Robert Sarah as the head of the Vatican's worship congregation Feb. 20, in an unexpected announcement ending the tenure of one of the Vatican officials most often seen as an opponent of the pontiff's vision for the global church.

The Vatican release communicating the news did not give a reason for Sarah's departure or name who would be replacing him. In a tweet, the cardinal alluded to the fact that he had turned 75, the traditional retirement age for bishops, last June. 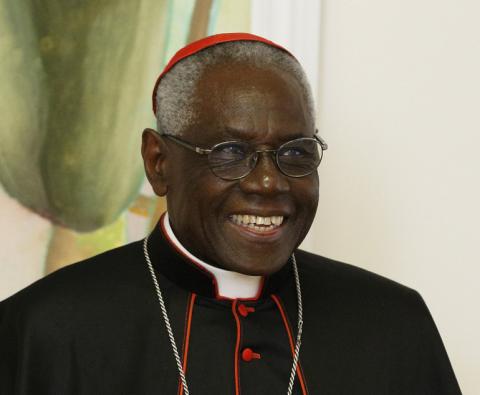 Sarah, originally from Guinea, has served in various Vatican leadership roles since 2001, when Pope John Paul II made him the No. 2 official at the Congregation for the Evangelization of Peoples.

After Pope Benedict XVI made Sarah a cardinal in 2010, Francis appointed him as prefect of the Vatican's Congregation for Divine Worship and the Discipline of the Sacraments in November 2014.

Known as a vocal proponent of more traditional styles of Catholic liturgy, Sarah came under scrutiny earlier in Francis' papacy when it became apparent the cardinal had waited years to implement a papal instruction to change church law to allow for women to be among those who have their feet washed at Holy Thursday services.

Although Francis sent a letter to Sarah in December 2014 asking him to implement the change, it was not announced until January 2016. There has never been an explanation for the lag time.

Francis also took the unusual step in 2017 of issuing a public correction to an article written by Sarah about how Catholic liturgies are to be translated from the original Latin into local languages.

Like the news release announcing Sarah's departure, the Feb. 20 article about the matter on the official outlet Vatican News was unusually curt, with only two paragraphs briefly summarizing the cardinal's career.

Until Francis names Sarah's replacement, the worship congregation will be led by Archbishop Arthur Roche, an English prelate who has served as the office's No. 2 official since 2012.

Gambetti, a Conventual Franciscan, had been serving until last year as the head of the community at the Sacred Convent of St. Francis in Assisi, Italy. He was one of 13 cardinals created by Francis at the pope's most recent consistory, held in November.