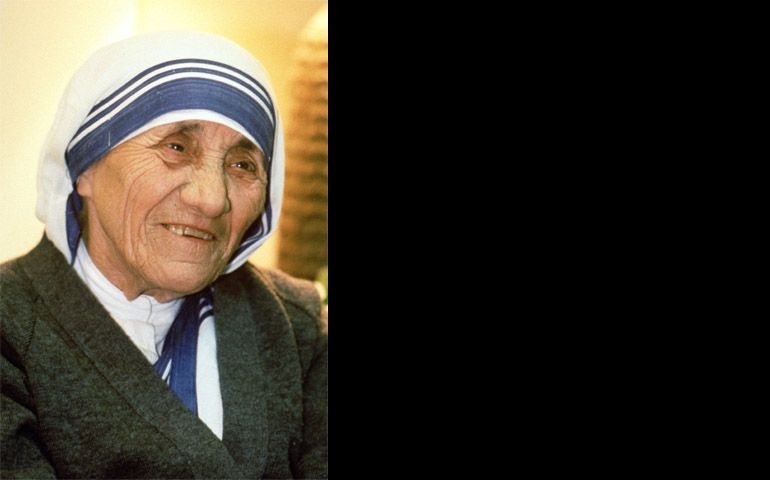 Mother Teresa is seen during a visit to Phoenix, Ariz., in 1989. (CNS/Nancy Wiechec)

Rome — Pope Francis has approved a second healing miracle attributed to the intercession of Blessed Mother Teresa of Kolkata, meaning the canonization of the famous Indian woman religious known for her charity and hospice work is imminent.

While the Vatican did not say when the canonization ceremony might be held in a short release on the matter Friday, the newspaper of the Italian bishops' conference said it would take place "with every probability" next Sept. 4.

Francis approved the decree of the miracle -- regarding a man said to be healed from multiple brain tumors through Mother Teresa's intercession -- Thursday afternoon, according to the Vatican release.

Speculation about Teresa's pending canonization had been reported for months by Italian newspapers, many of which claimed Francis and the Vatican wanted to hold the ceremony during the ongoing Jubilee year of mercy, which will close next Nov. 20.

Avvenire, the paper of the Italian bishops, said in a report late Thursday that the Sept. 4 date would be discussed at the next consistory, or meeting of Catholic cardinals in Rome.

Mother Teresa, who died in 1997, was beatified by Pope John Paul II in 2003 after a "fast-track" process. John Paul waived the normal five-year waiting period after a person's death before the sainthood process can begin.

First professing vows as a Sister of Loreto, Mother Teresa went on to found the Missionaries of Charity, who now continue to work in more than 100 countries.

Dedicated to helping the "poorest among the poor," the new order first focused on caring for the homeless, the sick, and the dying in the slums of India's Calcutta, now known as Kolkata.

Among honors given in her lifetime, Mother Teresa was awarded the Nobel Peace Prize in 1979 and the U.S. Presidential Medal of Freedom in 1985, the second given by President Ronald Reagan.

Mother Teresa has also been the subject of criticism, with some saying she held questionable relationships with foreign leaders or that her order's charitable medical facilities did not provide adequate care for those they served.

Francis is said to have recalled meeting Mother Teresa in 1994 during his 2014 visit to Albania. According to Vatican spokesman Jesuit Fr. Federico Lombardi, the pontiff spoke to his translator during that trip about meeting her during the 1994 Synod of Bishops in Rome.

"I admired her strength, the decisiveness of her interventions," the pope is reported to have recalled. "She said what she wanted to say."