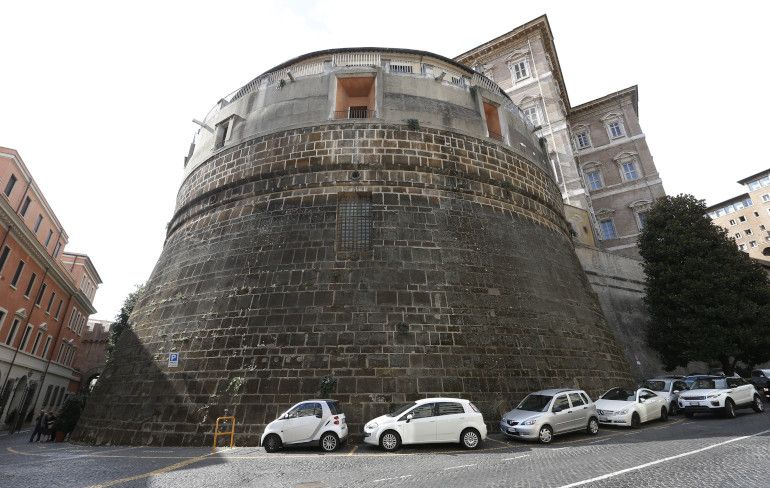 Rome — A Rome court has strongly backed Vatican prosecutors in their pursuit of an Italian businessman accused of bilking the Holy See of millions of euros in a London real estate deal, saying he used bad-faith negotiations, last-minute contractual changes and a web of accomplices.

The three-judge panel of the Tribunal of Review rejected several motions by lawyers for Gialuigi Torzi, lodged after Rome prosecutors issued an arrest warrant for Torzi in April. The tribunal let the warrant stand, and Torzi was arrested in London but is now free pending extradition hearings.

In the 18-page interim order, obtained Wednesday, the Rome judges gave the most comprehensive evaluation yet of the Vatican case against Torzi and several other Italian businessmen and Vatican officials who have been implicated in the investigation.

They strongly backed Vatican prosecutors, saying the evidence shows Torzi defrauded the Vatican with the help of others, and that the Vatican secretary of state, Cardinal Pietro Parolin, and his deputy were duped into agreeing to his terms by a lawyer who told them it was the right thing to do.

The judges weren’t ruling on Torzi’s guilt or innocence but were merely evaluating the evidence at their disposal — documentation from Vatican prosecutors, Rome prosecutors as well as Torzi’s lawyers — to respond to the defense motions. Torzi has denied wrongdoing, has not been charged in Italy or the Vatican and has said the dispute is the fruit of a misunderstanding.

Vatican prosecutors have accused Torzi of extorting 15 million euros ($17.8 million) from the Holy See to turn over ownership of the luxury London building in which the Vatican’s secretariat of state had invested some 350 million euros ($420 million), largely donations from the faithful.

Torzi had been retained by the Vatican to help it acquire full ownership of the building from another money manager, Raffaele Mincione, who had handled the initial investment. The deal involved the Vatican paying Mincione 40 million euros to exit the deal while letting Torzi’s Gutt SA company take over control of the building.

In addition, the Rome tribunal determined that Torzi inserted a last-minute clause into the contract he signed with the Vatican that gave him full voting rights in the deal “contrary to any good faith negotiation.” The new clause alarmed Parolin and his deputy, but they were assured it was in their interest to go along with it by a lawyer who, it turns out, worked for a firm that did business with Torzi.

When the Vatican got wind that it had been hoodwinked, even Pope Francis intervened to try to get Torzi to give up the building. Torzi initially proposed a 5-million-euro fee but then increased it to 20 million in what the Rome judges said was evidence of extortion and blackmail.

The judges determined that Torzi’s contractual negotiations “were not a mere manifestation of sheer cleverness ... but a behavior that, perpetrated thanks to internal help, assumes the form of a true and proper fraud.”

That said, the judge didn’t answer some crucial questions, including who in the Vatican had brought Torzi in in the first place or why the Vatican's monsignors were doing such high-stakes business with such brokers without the expertise of independent, capable money managers and lawyers.