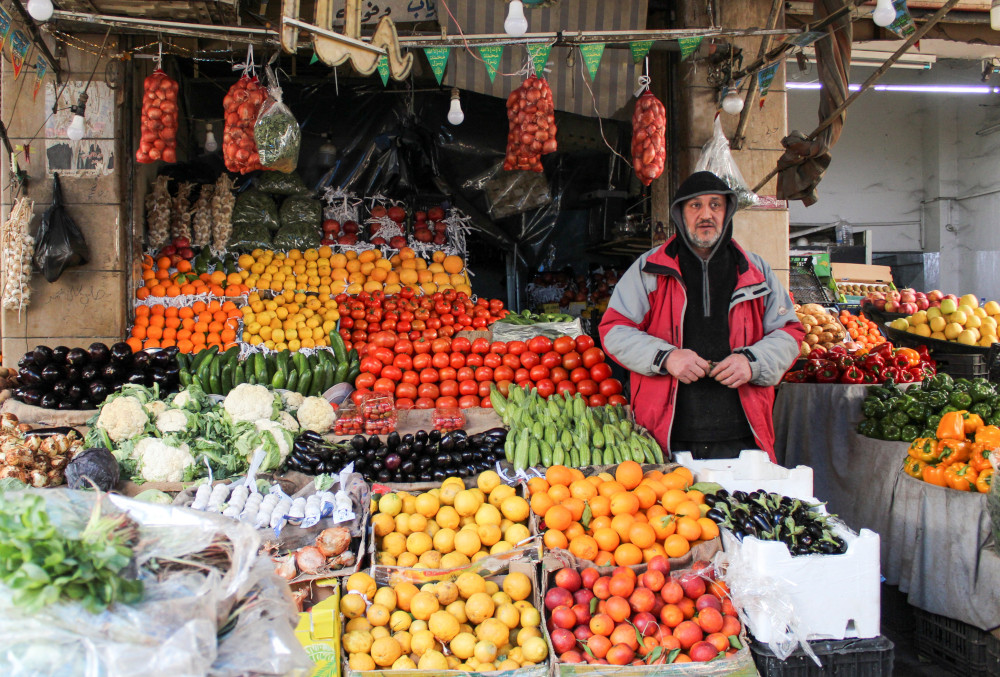 Pope Francis asked people to pray for those running small- and medium-sized businesses since they contribute so much to the good of the local community and are still hard-hit by so many crises.

"As a consequence of the pandemic and the wars, the world is facing a grave socio-economic crisis. We still don't realize it! And among those most affected are small- and medium-sized businesses," the pope said.

In a video message released by the Pope's Worldwide Prayer Network Aug. 2, the pope offered his prayer intention for the month of August, which he dedicated to the owners of small- and medium-sized businesses. At the start of each month, the network posts a short video of the pope offering his specific prayer intention.

The pope highlighted the importance of small businesses, whether they be "stores, workshops, cleaning businesses, transportation businesses" and others.

These kinds of businesses are the ones "that don't appear on the world's richest and most powerful lists and, despite the difficulties, they create jobs, fulfilling their social responsibility," he said.

They are "the ones that invest in the common good instead of hiding their money in tax havens. They all dedicate an immense creative capacity to changing things from the bottom up, from where the best creativity always comes from," he added.

"With courage, with effort, with sacrifice, they invest in life, creating well-being, opportunities and work," he said.

Concluding his prayer intention, Francis said, "Let us pray for small- and medium-sized businesses, hard-hit by the economic and social crisis, so they may find ways to continue operating and serving their communities."